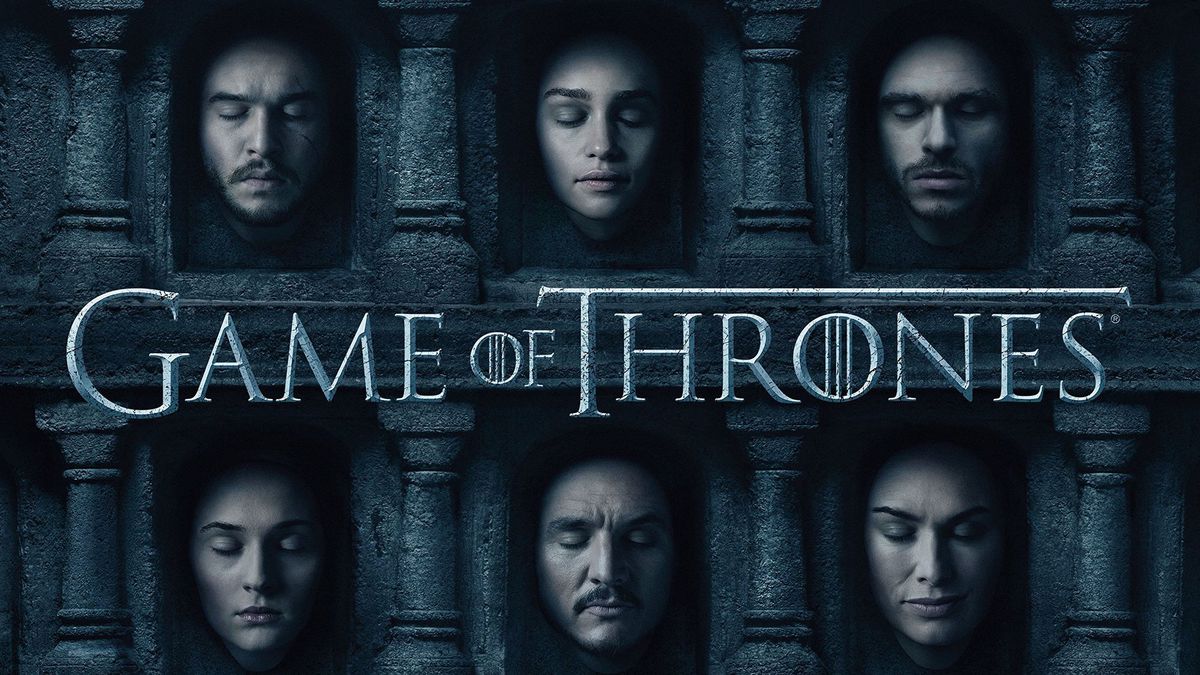 Game of Thrones is THE most popular TV show of our time and even though fans were very unsatisfied with the last two season it will keep the throne as best TV show for many years to come (ok, Breaking Bad was also amazing but not on the same scale as GOT). We therefore decided to collect the most amazing Game of Thrones facts we had on file to share them with you. If you like that article, make sure to share it with your friends and if you are hungry for more random facts, we also have many other facts list.

1. Emilia Clarke actually has dark hair. Therefore, she wore a wig for “Game of Thrones”.

2. “Game of Thrones” also offers many other people the opportunity to earn money with this brand. For example, you can undertake a four-hour city tour in Dubrovnik, Croatia, in which you can see all the locations of King’s Landing. The tour costs around 60 dollars (55 euros).

3. The script description for the “Game of Thrones” scene, in which John Snow arrives in the boat in Hartheim, is “He looks like George Washington, who is crossing the Delaware River, but with a much better hairstyle”.

4. The Dothraki language within “Game of Thrones” now contains over 3,000 words and was based on Mongolian and Arabic.

6. Most of “Game of Thrones” actors had not read the books before the end of the series. They were afraid to know the death of their own character.

7. Before HBO received the rights to “Game of Thrones” from George R. R. Martin, there had been numerous inquiries from other television studios. HBO was ultimately awarded the contract because the producers were able to answer the following question for George R. R. Martin satisfactorily: “Who is John Snow’s mother?”

8. In the first episode of “Game of Thrones” Kit Harrington wore a wig for his role as John Snow. However, it was so uncomfortable that he let his hair grow for the next episodes.

9. It took six hours to put on the makeup for the White Walkers actors from “Game of Thrones”. The producers almost completely dispensed with CGI effects. Only the blue eyes were digitally inserted later.

10. Lena Headey – the Cersei Lannister from “Game of Thrones” – is a passionate vegetarian and animal rights activist. Animals should be important for all of us but did you know these amazing animal facts?

11. In the “Game of Thrones” books, Robb Stark does not behead the traitor Rickard Karstark with his sword. Instead, he uses an ax and takes several strokes to knock off his head completely.

12. If Emilia Clarke – the actress of the Daenerys Targaryen in “Game of Thrones” – owned a dragon, she would call him “Bob”.

13. Peter Vaughan – Maester Aemon’s actor in “Game of Thrones” is blind in real life as well.

15. For the prison scene of “Game of Thrones”, in which Cersei Lennister drinks water from the floor, a plastic replica stone was built to ensure adequate hygiene.

16. It took 15 attempts before the box from “Game of Thrones” filled with a snake opened properly.

18. Conleth Hill, the actor of Varys in “Game of Thrones”, originally wanted the role of Robert Baratheon.

19. Gwendoline Christie, who played Brienne von Tarth in “Game of Thrones, does not know her own birthday.

20. The book series “The Song of Ice and Fire” currently consists of over 1,770,000 words. That is a million words more than the Bible has.

21. In the “Game of Thrones” scene, in which Iain Glen (Jorah Mormont) had to fight in the slave arena, he injured his eye so badly that it was bloodshot during the entire filming. However, the producers decided against including this fact in the series and that the entire scene had to be edited in post-production.

22. “Khaleesi” from “Game of Thrones” was such a popular name in 2013 that it was given to children over 140 times in the United States. Followed closely by the name “Arya”.

23. Samwell Tarly and Shireen Baratheon from “Game of Thrones” are second degree cousins.

24. The actress Oona Castilla Chaplin, best known for the portrayal of the healer Talisa in “Game of Thrones”, is the granddaughter of Charlie Chaplin.

What do you think about our facts about Game of Thrones and which was your favorite fact? In case you know even more GOT facts just write us a message and we will add it to our list. If you want to read more general facts we can also highly recommend you our best fun facts. You can of course also follow us on Instagram, Pinterest, YouTube, Twitter or Facebook or check out the books we have published for you.