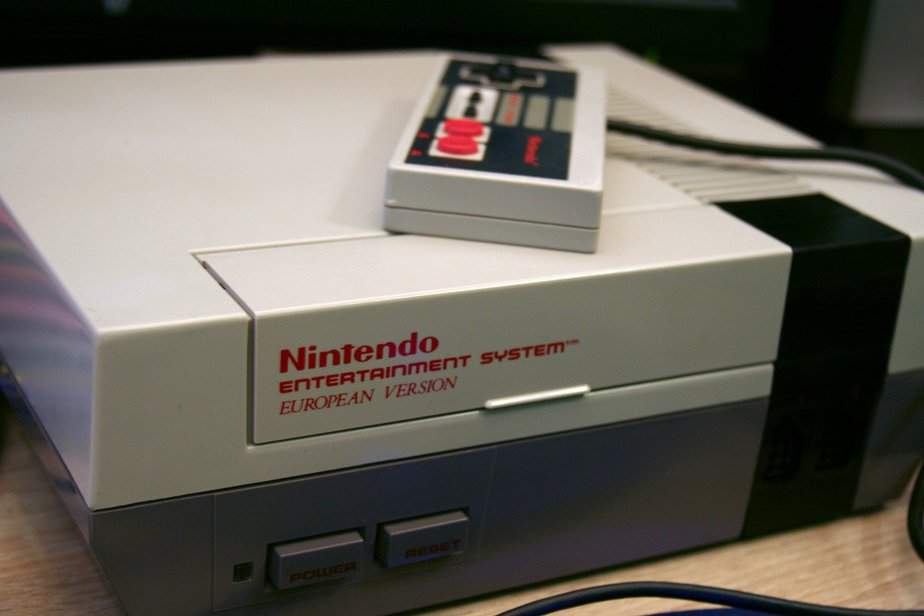 There’s certainly a lot to tell about the console empire Nintendo, such as that it translates as Temple of Heavenly Responsibility or that the inventor of the GameBoy originally worked as a caretaker at Nintendo. But did you know that Nintendo did not start as a gaming company?

How did Nintendo begin?

Who would have thought that an electronics conglomerate like Nintendo started its empire with the production and distribution of playing cards? The Hanafuda playing cards, which are very popular in Japan, were the first product created by Nintendo – and they would not be the last.

Until the development of the Nintendo Entertainment System (NES) in the 80s, Nintendo tried its hand in all kinds of other areas. Among other things, Nintendo founded a taxi company, produced a love tester, sold instant rice, established a love hotel chain and developed a Lego-like toy. So at first, no one would have believed that such a broad-based company would ever produce video games and game consoles. Fortunately, however, Nintendo divested all its other businesses to finally do what it did and still does really well.