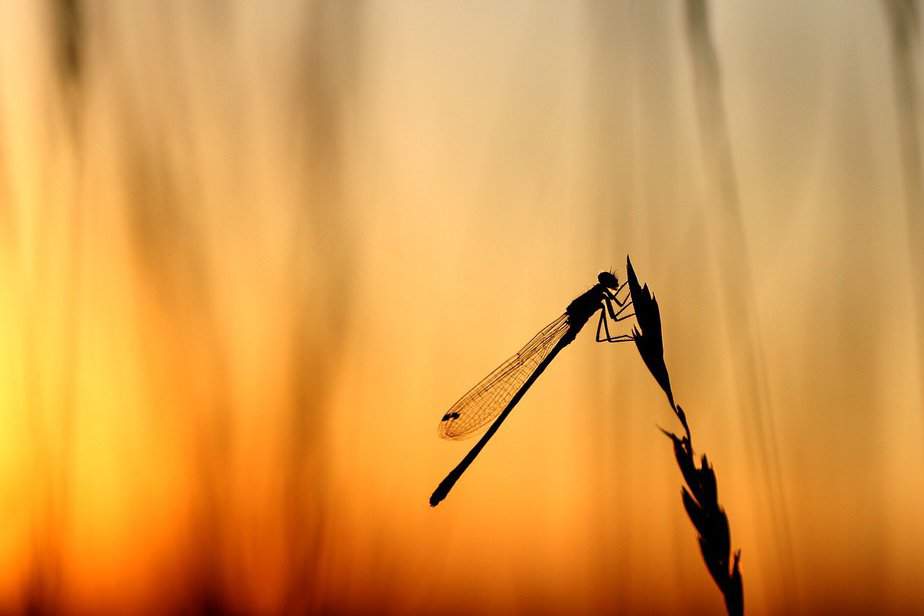 Another 17 absolute insane facts, you should really know! Have you ever heard why Nissan only uses the number 23 For car races or what Steven Hawking answered after being asked for his IQ? We tell you.

It is possible to die even 24 hours after drowning. People who die from “dry drowning” do not tend to notice their discomfort while the water continues to spread in their lungs until they die. (Source)

The seven wonders of the ancient world only existed concurrently for 60 years.

For car races, Nissan only uses the number 23 on their vehicles, since in Japanese number two is pronounced as “ni” and three as “san”. Together this gives “ni-san”.

When Einstein heard of the book “100 Authors Against Albert Einstein,” he replied, “Why 100? If I were wrong, one would be enough.”

The first Game Boy had as much computing power needed for the first moon landing.

Leonardo DiCaprio was named after Leonardo da Vinci. His mother was looking at a drawing by the artist in a museum, when she felt young Leonardo move for the first time.

By law, cars are prohibited on Mackinac Island in Michigan since 1898. Inhabitants use horses instead.

Kenneth Bainbridge, scientific director of the Manhattan Project, commented at the first test of a nuclear bomb with “Now we are all sons of bitches”.

Hans Zimmer has composed the soundtracks for “Lion King”, “Gladiator”, “Pirates of the Caribbean”, “Inception” and for the “Dark Night” trilogy. According to him he spent two weeks in a music class during his childhood and learned the rest by himself.

When being asked for his IQ, Stephen Hawking answered: “I have no idea. People who boast about their IQ are losers”

Russian man, Valery Spiridonov is alleged to be the first human to receive a head transplant. His head will be grafted onto another body. (Source)

Multimillionaire Forrest Fenn, hid a treasure worth two million dollars in the Rocky Mountains. In order to find it, you have to solve a number of puzzles. Until today, nobody has found the treasure.

Each year a lying competition takes place in England. Participants have to tell a made up story for five minutes. To be “fair”, politicians and lawyers are not allowed to participate.

The 2022 World Soccer Championship will be opened in Lusail (Qatar), a city which did not exist till recently.

A U.S. court had to decide if the X-men are humans or not. In the US, imported dolls representing human beings are subject to a higher tax than other toys. As of this a toy manufacturer sued for a declaration that the action figures did not represent human beings to pay lower taxes.

In Stockholm, Sweden, there is speed camera which raffles the income from speeding tickets among those who drive at the correct speed.

Costa Rica does not have its own military anymore. Instead, the money is now spent on education and culture.

So what do you think about our 17 insane facts we have put together for you? Did you knew some of them already and was there a fact you liked most? Let us know what you think down in the comments below. If you want even more unbelievable facts just have a look into our Facts section or follow us on Pinterest, Twitter, Facebook or Instagram.