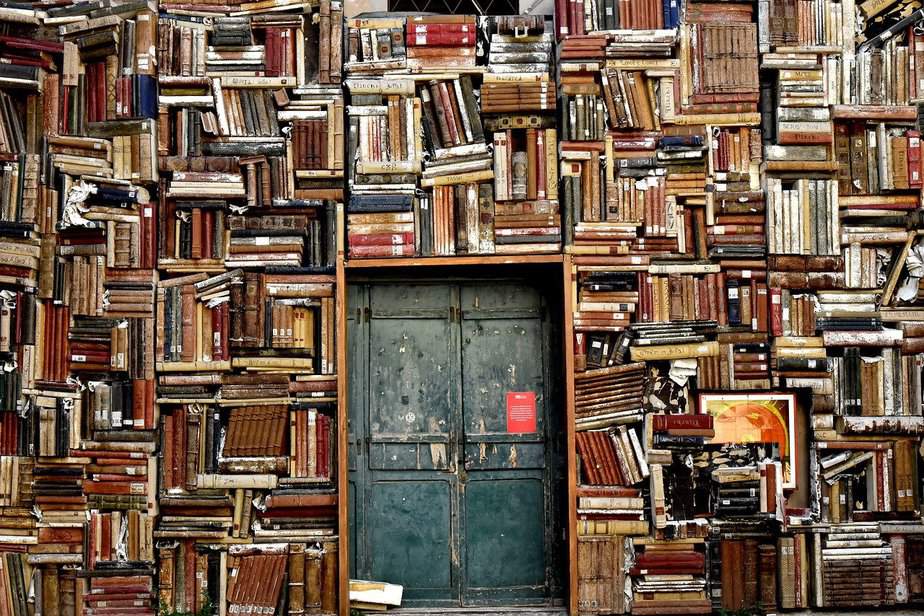 Have you ever heard who was the first gay superhero in the world or do you know if an iPad with apps installed weights more than an iPad without any apps? Get the answers with our 20 absolute unbelievable facts.

1. In order to avoid a long-standing dispute, the CEO’s of Southwest Airline and Stevens Aviation decided to resolve their problem by arm wrestling. The winner was given the right to use a specific advertising slogan.

2. Microsoft sued the student Mike Rowe after he launched the site MikeRowSoft.com.

7. A study from 2002 showed that 60 percent of people cannot have a ten minute conversation without having lied at least once.

8. “Lifetime” paid 750,000 dollars per episode for the worldwide distribution rights on the TV show “How I Met Your Mother”.

9. The Marvel superhero Northstar, a French-Canadian mutant, was the first gay superhero in the world.

10. E.T. was originally a horror movie, in which aliens reach the earth and kill humans by touching their heads with their fingers.

11. According to Amazon, the best-selling books on Kindle are the Bible, the Steve Jobs biography and the Hunger Games trilogy.

12. The Bonobo Kanzi monkey is able to make its own bonfire and cook its food in it.

13. In 1957 a senior woman had to be brought out of a baseball stadium after being hit in her face by a baseball. When the paramedics were carrying her out, a second ball hit her.

14. McDonald’s is not the largest restaurant chain in the world. Subway is.

Read More: 20 Pointless Facts You May Not Need to Know

16. The reflex that we automatically lead a small wound to our mouth is an innate protective mechanism. The saliva in our mouth helps the blood to coagulate and kills bacteria.

17. Vikings took cats on sea trips in order to avoid a rat problem. Nowadays, it is assumed that this prevailed the worldwide spread of cats.

18. A hug lasting more than 20 seconds releases so much oxytocin that we begin to trust the other person more.

19. To date, it is not clear why people and other animals need sleep. There are many theories, but even experts are uncertain about their accuracy.