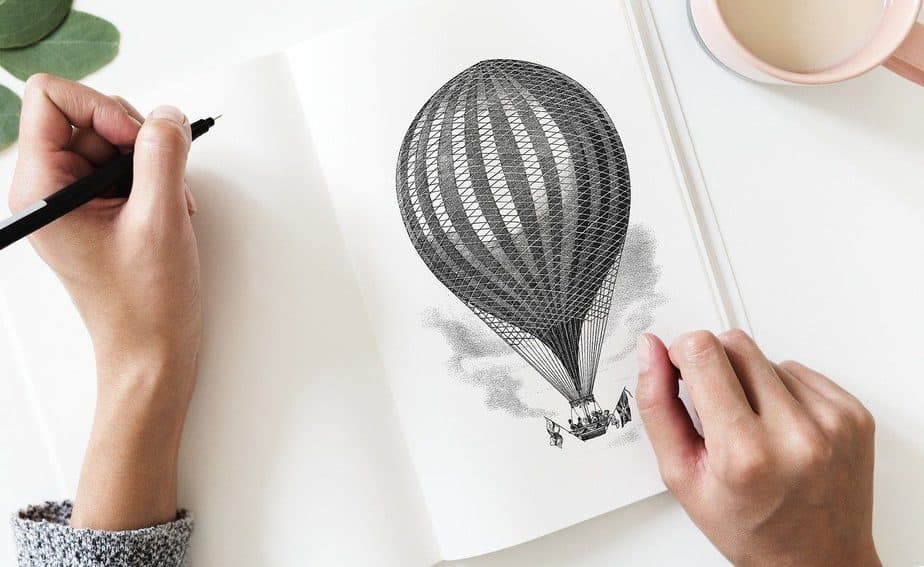 Another 20 crazy facts, you should really know. Have you ever heard who the inventor of the original Game Boy was or why a woman in Kansas burned down her entire house? We tell you.

A newborn just has 234 milliliters of blood in its body.

Astronauts in the ISS can witness 15 sunrises and 15 sunsets a day.

The actor Robin Williams was passionate about video games, which is the reason why he named his daughter “Zelda”.

The inventor of the Game Boy was initially a janitor at Nintendo.

In the history of the United States there have been 17 Americans who ran a marathon in less than two hours and ten minutes. In October 2011 this was achieved by 32 Kenyans.

A Scottish study found that most heart attacks happen on a Monday.

To investigate in a strip club in Seattle, an undercover agent visited the club 160 times and spent 16,835 dollars of tax payer money for at least 130 lap dances. Currently not one single person has been charged in this case.

It is a long tradition in Ireland to leave a bottle of beer at the front door for Santa Claus.

To kill a spider, a woman in Kansas burned down her house.

According to current estimates, it would cost more than 23 billion dollars to build a real “Jurassic Park”.

Einstein believed that mankind would only survive four years after the extinction of bees.

The chimpanzee “Congo” was able to draw abstract works of art. Even Pablo Picasso was a fan of his pictures.

In 2005 a used pregnancy test belonging to Britney Spears was sold for more than 5,000 dollars on Ebay.

The shoe size of the Statue of Liberty is size 879.

The more intelligent one is, the more zinc and copper can be found in one’s hair.

To prove their credibility in court in early Rome, men have sworn on their balls.

What do you think about our 20 crazy facts we have put together for you? Did you already knew some of them and what was your most favorite fact? Let us know down in the comments below. If you want more interesting facts just have a look into our Facts section or follow us on Pinterest, Twitter, Facebook or Instagram.