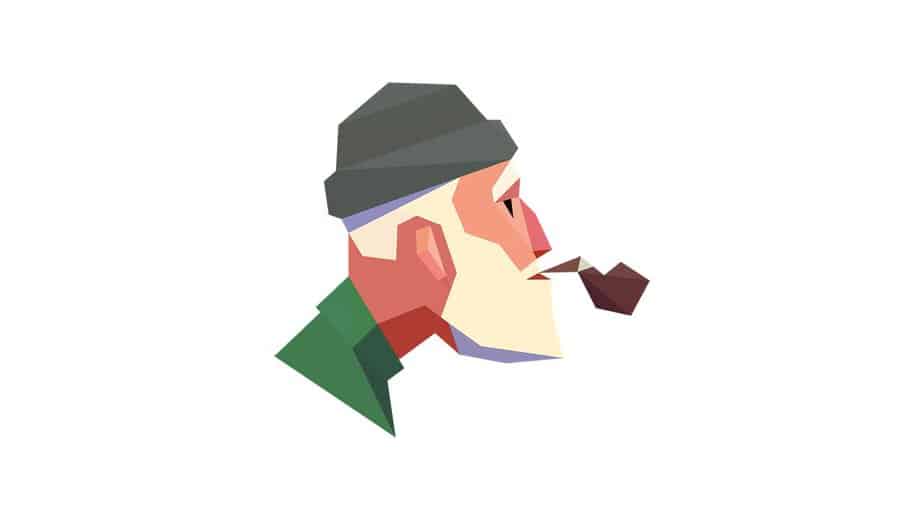 Ever heard about crazy fun facts you think they are fake, yet they are 100% true? We collected 20 of these amazing and unbelievable facts just for you. Do you know what Mexican priest Sergio Gutiérrez Benítez did to support an orphanage for over 23 years or ever wondered why children are still advised not to accept sweets from strangers to this day? We tell you all the facts.

Bulletproof glass can be made in such a way that it is bulletproof only from one side and allows bullets to pass through from the other.

Mexican priest Sergio Gutiérrez Benítez supported an orphanage for over 23 years by earning money as a wrestler under the pseudonym “Fray Tormenta”. He became known all over the world for his distinctive mask, which he now wears even during his sermons in church.

The kidnapping of four-year-old Charley Ross in 1874 is considered to be the first kidnapping in the history of the USA to have been widely reported in the media. The girl, who would never be found, was lured by two men with fireworks and sweets. Due to the worldwide interest in this case, children are still advised not to accept sweets from strangers to this day.

During the Second World War, the city of Constance was largely spared from Allied bombing raids. Unlike other German cities, Constance did not cut off electricity at night. Allied pilots could therefore hardly distinguish the city from neighboring Switzerland, where the lights also remained on at night. In order to avoid mistakes, no bombs were dropped in the region.

When Ed Headrick, the inventor of the Frisbee, died in 2002, his ashes were melted down into Frisbees and distributed to his family and closest friends.

The average starting salary for a developer at Microsoft is 106,000 dollars.

During the First World War, a unique event took place on the western front. On Christmas Eve, allied troops stopped their fighting and started singing Christmas carols. The Germans responded by shouting “Merry Christmas”. Some of the English then came out of their trenches and ran to the Germans to greet them and shake hands, and then the soldiers even exchanged cigarettes.

Every year, humans kill up to 100 million sharks to get to their fins.

Jeanne Calment holds the world record as the longest living human being. She was the first person to verifiably live to celebrate her 116th to 122nd birthday. She was born in 1875, saw the Eiffel Tower being built, sold paint brushes to Vincent van Gogh and died in 1997 at the age of 122.

An estimated five million landmines are still buried in India.

The moonwalk was not actually invented by Michael Jackson. Cab Calloway included similar movements in his performances as early as 1932. At that time, however, people called it “The Buzz”.

Scientist Maurice R. Hilleman developed a total of 40 different vaccines during his lifetime. Among the most important ones are vaccines against measles, mumps, chickenpox, rubella, hepatitis A and B, pneumonia and meningitis.

The majority of Canada’s population lives south of Seattle.

Between 1663 and 1673, Louis XIV, the King of France, sent 800 women to Canada to promote the settlement of a predominantly male French colony. The deployment of the so-called “Daughters of the King” (“filles du Roy” in French) quickly proved effective. The colony’s population doubled within ten years, and it is estimated that about two thirds of all French Canadians can trace their roots back to these 800 women.

If you multiply any integer by nine and then add the digits of the resulting number until there is only one digit left, you will end up with nine again.

In order to prevent the Sahara from spreading from North Africa to the Sahel, the “Green Wall” project was launched in 2005. Today, 21 African states are participating in the project. Around 15 percent of the planned trees have so far been planted on the strip, which is 4,850 miles long and nine miles wide.

YouTube is blocked in Tajikistan after a video of the president dancing did gone viral.

Humans do not develop exclusively through the genetic mixture of mother and father. On average, every human is born with about 100 mutations.

During the filming of “Wonder Woman”, actress Gal Gadot was already five months pregnant. In order to conceal her baby belly, her armor was replaced by green fabric during the shoot and later digitally replaced by a non-pregnant belly.

A Stanford University study found that marijuana users on average have sex about 20 percent more often than people who do not consume marijuana.

What do you think about our 20 fun facts? What was your favourite fact and was there a fact you already knew? Tell us your opinion in the comments and let us discuss. If you are looking for even more unbelievable yet true facts just have a look for our category Unbelievable Facts or follow us on Pinterest, Twitter, Facebook or Instagram.