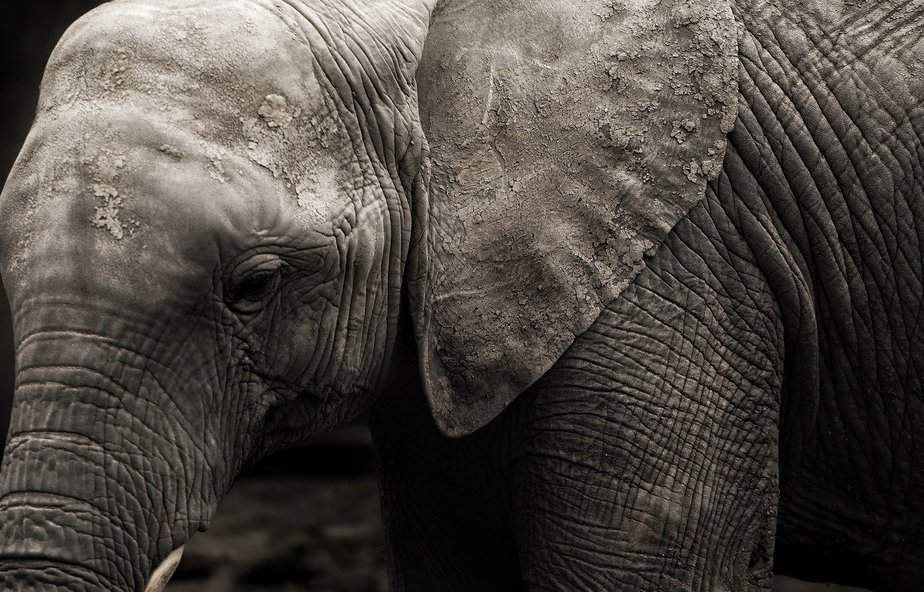 Below you will find 20 unbelievable lesser-known facts about everything you definitely need to know. Are you aware why some rooms in hospitals have no corners but are all round or how David Rosenhan tested in 1973 the quality of our psychological institutes? Get all the information with our 20 fun facts you will want to tell your friends!

In the past, the sickrooms of cancer patients were always round, as there was a superstition that cancer cells always gathered in the corners of rooms. To this day, you can still find many historic hospitals with round rooms.

There are no reported incidents of death by dehydration in the history of world running. But there are plenty of cases of people dying because of drinking to much water.

Kirani James was the first Olympian to win a gold medal for his home country Grenada. His homeland was so proud of it that there was a huge celebration for him and he was rewarded with over 220,000 euros. Today he can even be found on the country’s stamps, a stadium bears his name and his hometown opened a museum about his achievements.

The first person to give weather phenomena human names was the American Clement Wragge. He decided to name hurricanes after politicians in order to allow witty allusions to their political activities. The system has remained in place to this day.

The vertical groove that runs from the nose to the center of the upper lip is called “philtrum”.

In 1973, the American David Rosenhan had eleven mentally healthy people admitted to psychiatric institutions in an experiment, without informing the treating physicians that the patients were healthy. The test subjects were held in the institutions for up to 52 days. One was diagnosed with schizophrenia and another with manic-depressive psychosis. (Source)

The Arabic number system used around the globe today was originally developed in India and was only disseminated throughout the world by Arabic researchers.

Katherine Johnson, an African American born in 1918, was an incredible mathematician. Due to her special abilities, she attended high school at the age of ten and completed her studies when she was only 18. When she later worked for NASA, her talent for math was soon recognized and it became her job to verify the accuracy of computer-calculated orbits for planets. (Source)

The human kidney can only produce urine up to a salt content of two percent. Salt water, however, has an average salt content of three percent, so our kidneys have to draw water from the body to lower the salt content of the water they take in. The consequence is that after drinking salt water you die of thirst, even though you have actually consumed water.

John Lennon once received a letter from a fan telling him that his teacher was discussing Beatles lyrics in class. Lennon found this so funny that he composed the song “I Am The Walrus” to confuse the students with the lyrics.

Read More: Top 19 Things Most People Have Never Heard About!

Israel is the only country in the world that has seen a net increase in trees over the last 100 years.

In May 2015, 2.3 million Americans were still logging on to the Internet using a 56k modem and an old AOL access.

During the 1904 Summer Olympics in St. Louis, the American Frederick Lorz was the first to reach the finish line of the marathon race. It turned out, however, that he had covered about half the distance by car.

At the beginning of the 20th century, in the United States, it was possible to send one’s own children to close relatives or friends by mail. The first known case of a child being sent by mail was an unidentified boy from Ohio, who in January 1913 was sent to his grandmother by his parents. The longest distance over which a child was sent by mail was approximately 75 miles. However, the children were never put inside a parcel. Instead, they were delivered directly to the post office and there entrusted to a postal employee who would then accompany them on their journey.

In addition to humans, homosexuality has been discovered in over 1,500 animal species. Same sex love is therefore anything but contrary to nature.

From a logical point of view, you can spend the rest of your life without taking even one more breath.

The large yellow “M” in the McDonald’s logo does not actually represent an “M”, but rather the two original characteristic arches of McDonald’s restaurants. (Source)

With an IQ of approximately 230, the Australian mathematician Terence Tao is the most intelligent person in the world. (Source)

What do you think about our 20 lesser-known facts about everything? Was there a fact you already knew and what was your most favourite fact in that list? Write us your opinion in our comment section below and let us discuss. If you are interested in more unbelievable facts follow us on Facebook, Instagram, Twitter or Pinterest. Or just have a look into our Fun Facts section for more amazing stuff.