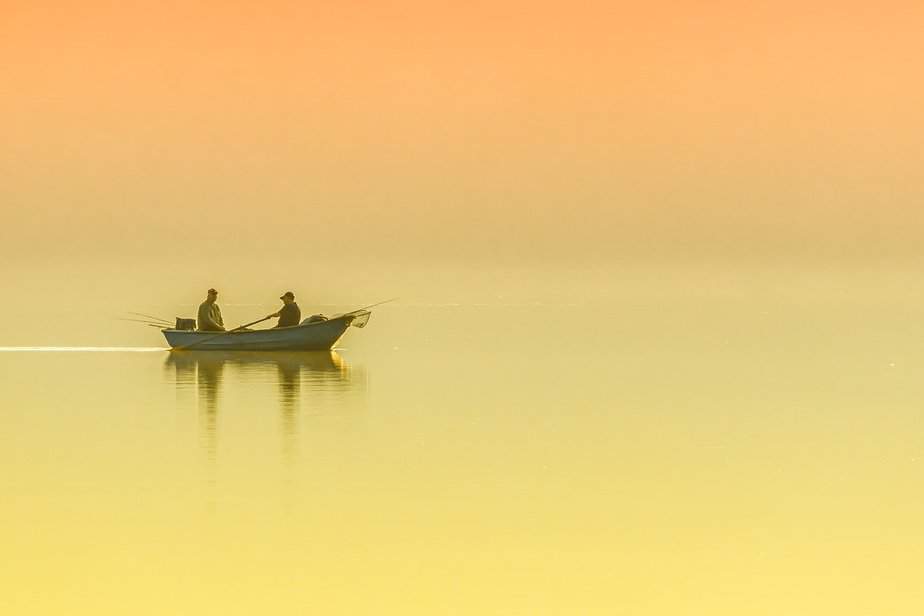 Are you looking for another 20 pointless facts you may not need to know yet they are absolutely incredible? Do you know which disability the best archer in the world – Matt Stutzman – has or how a former slave ran for Congress, and was elected five times in a row? We tell you!

If the sum of all the digits of a number is divisible by three, then the number itself can also be divided by three.

Actor Steve Buscemi (Armageddon, Boardwalk Empire) was a firefighter from 1980 to 1984. After the events of 9/11, he volunteered and worked unpaid twelve-hour shifts for over a week to support the New York Fire Department.

Archer Matt Stutzman holds the world record for the longest shot with a bow and arrow under Olympic conditions. He hit his mark at a distance of 930 feet. What makes this so special is the fact that due to a disability, Matt Stutzman has no arms and therefore uses the bow with his feet.

Finland has hosted the official “Wife Carrying World Championship” since 1992. In this competition, men carry their wives as fast as possible over a long obstacle course. In the end, the winner receives his wife’s weight in beer.

In order to protect Tokyo from being flooded by typhoons, a gigantic underground system of tunnels and water pumps was developed underneath the city. It can pump 220 tons of water into the underground per second.

In 1835, an assassin tried to kill the King of France Louis Philippe I with a homemade rifle. Due to the rifle’s poor construction, however, it exploded before the assassination attempt, killing 18 passers-by. The King of France himself was only slightly wounded.

Hummingbirds use falcons as bodyguards. They frequently build their own nest directly underneath a falcon’s nest, since falcons always look down on their prey from above and other animals therefore tend to avoid this area. Hummingbirds, on the other hand, are not hunted by falcons.

In 1862, former slave Robert Smalls stole a Confederate ship and handed it over to the Union army. He was given command of the ship, promoted to Major General after several years and ultimately bought the house in which he had been held as a slave. He taught himself to read and write, ran for Congress, and was elected five times in a row.

Dutchman Wim Hof can withstand even extremely cold temperatures, earning him the nickname “The Iceman”. He climbed Mount Everest up to a height of 21.982 feet wearing only shorts and shoes, ran a marathon in the Arctic at -4 degrees Fahrenheit wearing nothing but shorts and holds the world record for the longest time a person has endured in a block of ice: one hour 52 minutes and 42 seconds.

During the Second World War, the US Army maintained a tactical deception unit. It consisted of numerous artists, film set designers and actors. Their task was to create vehicle dummies and to simulate operations. Soldiers called their friends in this unit the “Ghost Army”.

The “Drinkable Book” contains instructions on how to filter your water properly. At the same time, it consists of separable pages with integrated silver particles that can eliminate around 99 percent of the bacteria in contaminated water. Each book has so many pages that it can supply a person with clean water for up to four years.

The largest Bolivian prison, San Pedro in La Paz, has developed its own society. There are no guards in the prison, and the prisoners organize all aspects of their lives themselves. There are shops and restaurants run by the prisoners, and at regular intervals the inmates even elect a new leader.

Kiwis are among the smallest birds in the world, but they lay the largest eggs relative to the size of their bodies.

A liger is a cross between a lion and a tiger. They are the largest cats of prey in the world and can weigh up to 990 pounds.

The vampire bat has an enzyme that prevents its victims’ blood from clotting on wounds. As a result, the victims lose more blood that the vampire bats can then feed on.

During World War II, a Canadian soldier smuggled his bear “Winnipeg” to Britain, and it later became an attraction at the London Zoo. Young Christopher Robin Milne loved this bear so much that he gave his teddy bear the same name. This in turn inspired his father to write the stories about the bear Winnie the Pooh.

In 1940, two Australian planes crashed into each other during an Air Force training flight. The planes were wedged into each other so tightly that the pilot of the upper plane was able to land both planes safely. None of the passengers were injured.

A koala’s fingerprint is so similar to that of a human being that there have been several cases in Australia with considerable confusion about the perpetrator at a crime scene.

Radivoje Lajic’s house has been hit by a meteorite six times. Scientists are not sure why his house seems to attract the celestial objects so strongly.

How do you like our 20 pointless facts we have put together for you? Were there some facts you already knew and which fun fact was your most favorite one? Let us know down in the comments below. If you want more interesting facts just have a look into our Facts section or follow us on Pinterest, Twitter, Facebook.