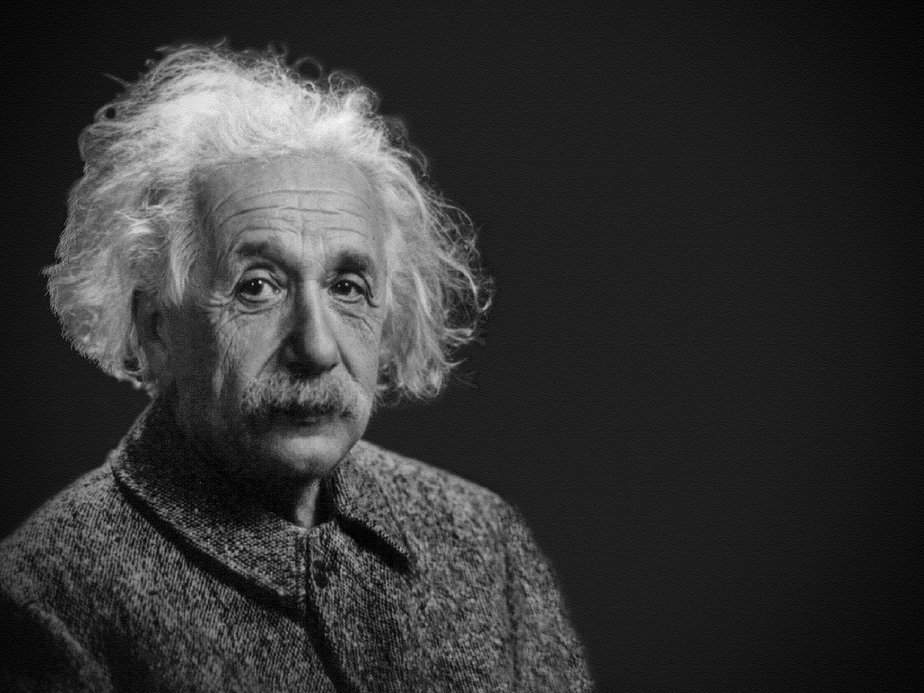 Are you interested in weird and interesting facts you cannot believe yet they are absolutely true and amazing? We have 20 of these unbelievable and incredible fun facts just for you.

In 1960, Frances Kelsey, an executive at the U.S. Food and Drug Administration (FDA), refused to approve thalidomide as a painkiller for pregnant women, even though the drug had already been approved in more than 20 other Western countries. Later on, it was discovered that the drug, marketed under the name “Contergan”, caused severe disabilities in children. So Frances Kelsey’s decision saved countless children in the United States.

US President John F. Kennedy was a passionate smoker. In 1962, he instructed his press officer to buy 1,000 Cuban cigars for him. Shortly after receiving the cigars, he went on to pass a law prohibiting the import of communist goods into the United States.

Reinhold Messner climbed Nanga Parbat, the ninth highest mountain in the world, a total of three times. The first time, his brother died on the way up and he himself lost seven toes. He decided to climb the mountain again and was the first person to do so on his own. On his third ascent, he finally climbed the mountain in memory of his deceased brother, so that both brothers ended up climbing the mountain together – at least symbolically.

When Komodo dragons bite their prey, they release a poison that, among other things, inhibits blood clotting. So if their prey is not killed immediately, the dragons can then track it down and feed on it after it has died from blood loss as well as from the other bacteria contained in the poison.

During the volcanic eruption of 1902 in Saint-Pierre all inhabitants of the city died. Only one man who was held as a prisoner outside the city survived.

During World War II, Queen Elizabeth worked as a mechanic for the British troops.

The Kalasha are an indigenous people living in Pakistan. They consider themselves descendants of the ancient Greeks.

Scientist Nikola Tesla once paid a hotel bill with the first functional model of his “death ray”. Management was advised not to open the box unless complying with strict safety precautions. After his death, the box was opened, and it turned out to contain nothing but old laboratory utensils.

The first virtual reality cinema has already opened its doors in Amsterdam. Visitors can swivel their chairs to enjoy a 360-degree-view of the film.

In ancient Greece, there was a system that allowed any citizen to start a vote to send individual politicians into exile for ten years.

Until the 1980s, flight attendants in the United States were required to be single. Getting married was even considered grounds for dismissal.

Up until his death, F. Scott Fitzgerald was convinced that he had achieved nothing in his life. Two years later, his book “The Great Gatsby” was sent to soldiers in World War II and became an immediate success. To this day, the book sells about 500,000 copies every year.

Octopuses have a favorite arm. They tend to use this arm more often, for example to grab prey.

In addition to the known blood types of the AB0 system, there is a fourth, very rare variant. It is colloquially called the Bombay blood group, since only about 20,000 people worldwide have this blood group, almost all of whom come from India.

“Cunningham’s Law” describes the phenomenon that the fastest way to find a correct answer on the Internet is not to ask the question, but to post the wrong answer.

In 2013, scientists added human brain cells to a mouse, and it actually went on to demonstrate improved cognitive abilities.

During World War II, the French weightlifter Charles Rigoulet was sent to a Nazi prison. He broke out by bending the metal rods of his prison cell and was even able to free several other fellow prisoners.

Nazi Germany was the first country in the world to launch an anti-smoking campaign. Soldiers, for example, were forbidden to smoke while on duty.

There is a real superhero in Tokyo. He calls himself Mangetsu Man and wears a purple bodysuit as well as a large yellow mask. He has made it his mission to rid the city of garbage and keep it clean.

If you were to stack all the viruses in the world on top of each other, this would result in a tower that would extend far beyond the moon, even further than our sun, further than Alpha Centauri and further than the edge of the Milky Way and into the next galaxy, with a total height of about 200 million light years.

How do you like our trial facts? Did you already knew some of them and what was your most favorite fact? Tell us your opinion in the comments and let us discuss. If you are searching for even more fun facts and trivial information just have a look for our category Unbelievable Facts or follow us on Pinterest, Twitter, Facebook or Instagram.