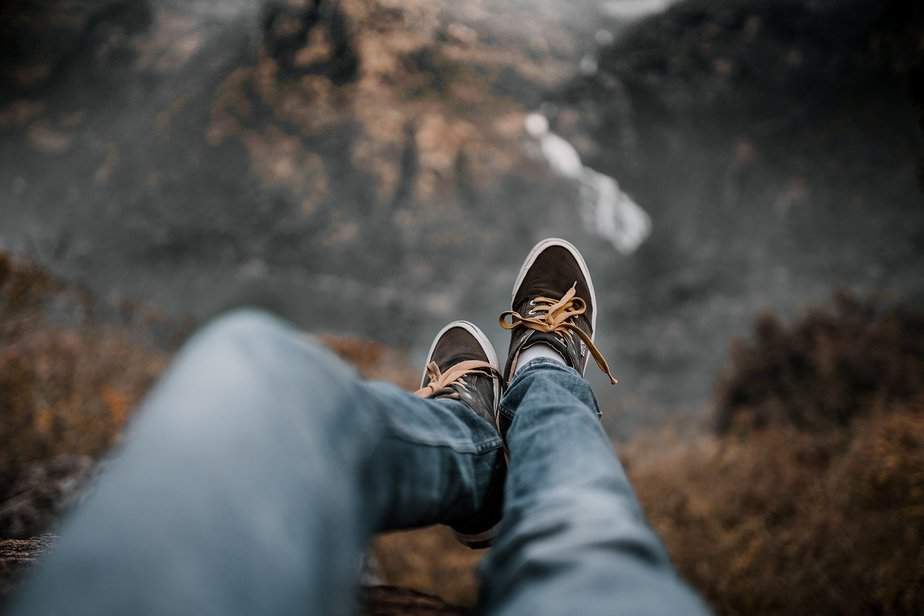 Do you like unbelievable fun facts? Then OnlyFunFacts is delivering right what you need. Nothing more and nothing less. We want to surprise people with our unbelievable facts and trivia but see yourself.

The croissant is not a French creation, but an Austrian creation.

Kenneth Bainbridge, scientific director of the Manhattan Project, commented at the first test of a nuclear bomb with “Now we are all sons of bitches”.

So far about 270 people have had their bodies frozen, to be revived in the future.

The modern look of the U.S. flag was designed by a school child from Ohio as a school project. His teacher gave him a B-.

Babies are not able to taste salt until they are four months old.

The sun is actually white. But our atmosphere makes it look yellowish to us.

While tomatoes are typically classified as vegetables, they actually belong to the fruit category.

In Stockholm, Sweden, there is speed camera which raffles the income from speeding tickets among those who drive at the correct speed. (Source)

It takes 40 minutes to cook an ostrich egg.

Studies have proved that an increase in the amount of homework correlates with the increased likelihood of students to become depressed.

The term “money laundering” can be traced back to Al Capone, as he used Laundromats for this purpose.

The first seven seconds are the most important when making a first impression.

Thanks to collaboration with Twitter, every public tweet sent in the U.S., is digitally archived in the Library of Congress.

By law, cars are prohibited on Mackinac Island in Michigan since 1898. Inhabitants use horses instead.

The intelligence of a child is primarily determined by its mother.

In Cambridge (Canada) you can pay your parking ticket by donating soft toys.

Redheads are less sensitive to pain and more sensitive to temperature when compared to people with different hair colors.

What do you think about our 21 fun facts? Which fact was the most interesting for you and which one did you already knew? Tell us your opinion in the comment section down below and let us discuss. If you are interested in even more fun facts have a look into our Unbelievable Facts section or follow us on Pinterest, Twitter, Facebook or Instagram.