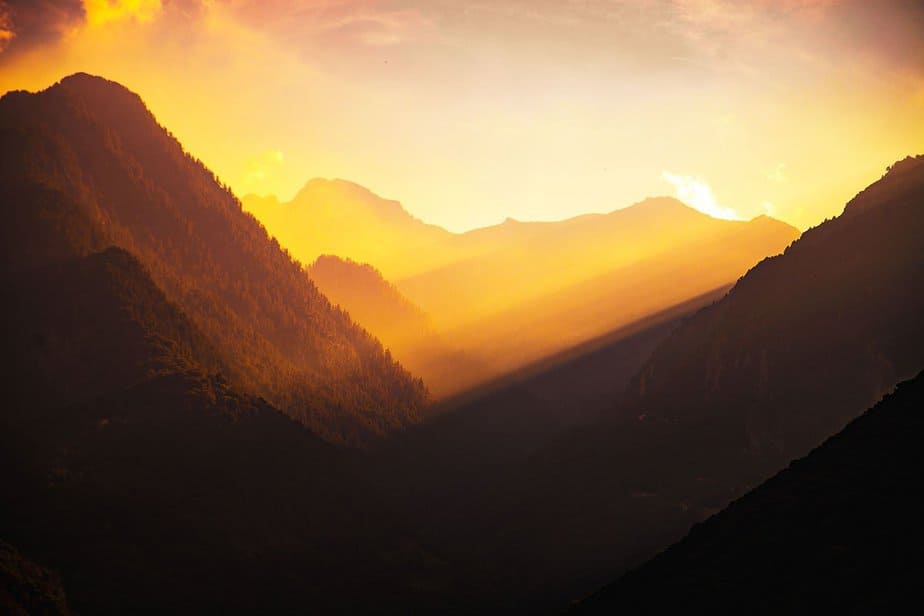 Another 22 unbelievable fun facts, you should really know. Have you ever heard what Brazilian natives used as wound clamps or how much garbage man has already left on the moon? We tell you.

The Sapir-Whorf hypothesis states that the language a person speaks directly influences their way of thinking. Learning a new language could therefore change the way a person thinks about a problem.

Brazilian natives used ants as wound clamps. They let the ants bite and close the wound with their pincers and then pulled off their bodies. The pincers remained wedged in the body, closing the wound.

Some cities in the United States have started spraying Christmas trees still standing in the woods in winter with fox urine. It is odorless while frozen, but smells awful as soon as it melts. This is to prevent tree thieves from going into the forest to cut down a Christmas tree on their own.

Liechtenstein completed what was possibly the most successful military intervention in history. During World War I, the country sent a total of 80 soldiers to the Italian border. During their entire deployment, they hardly ever had to engage in military operations. After the end of the war, while marching back to their homeland, the soldiers made friends with an Austrian who came along back to Liechtenstein with them. So of the 80 soldiers deployed, 81 returned.

An interesting new pattern of behavior was observed in Japanese crows. Nuts, which the animals are not able to crack on their own, are increasingly thrown onto roads by the crows so that cars drive over them and crack them. Afterwards, the crow flies back to the open nut and collects the contents.

In 1916, a law was submitted to the US Congress to stipulate that any declaration of war by the USA first had to be confirmed by a referendum and that anyone who voted “yes” would have to go to war themselves. However, the law was never passed.

In 2016, there was a new billionaire in China every five days.

Man has already left over 200 tons of garbage on the moon, including 70 spaceships, backpacks, 96 bags with urine and vomit as well as old boots.

The Italian state of Bellagio, namesake of the Las Vegas hotel with the same name, has fewer inhabitants than the hotel has rooms.

At minimum, a person only needs one kidney with a capacity of at least 75 percent to survive.

On 24 February 1891, the “United States of Brazil” were founded, and the name of the country lasted for almost 40 years. So at the time, the American continent was home to not only the USA, but also the USB.

Cherophobia is the fear of fun.

The fast food chain Subway has over 41,000 restaurants. This means that on average, two restaurants have been opened per day since its establishment in 1965.

The Centennial Light is the longest-lasting light bulb in the world. It has been on since 1906 and is located at the Livermore fire station near San Francisco, California.

A statistical survey conducted by Facebook shows that most couples separate two weeks before Christmas.

Every year, Finland grows by about 2.7 square miles. Due to melting glaciers, the land mass becomes lighter and slowly rises out of the sea.

Cymothoa exigua, a parasitic isopod, is the only known parasite that can replace an entire body part of its host. First, the parasite feeds on the tongue of a fish until it completely replaces it and in doing so takes over the tongue’s function.

In 2016, the first German championship in mermaid swimming was held. Both men and women pull a kind of tail fin over their legs, and their time over a certain distance is measured.

What do you think about our 22 unbelievable fun facts and trivia we have put together for you? Did you already knew some of the facts and which fun fact was your most favorite one? Let us know down in the comments below. If you want more interesting facts just have a look into our Facts section or follow us on Pinterest, Twitter, Facebook.