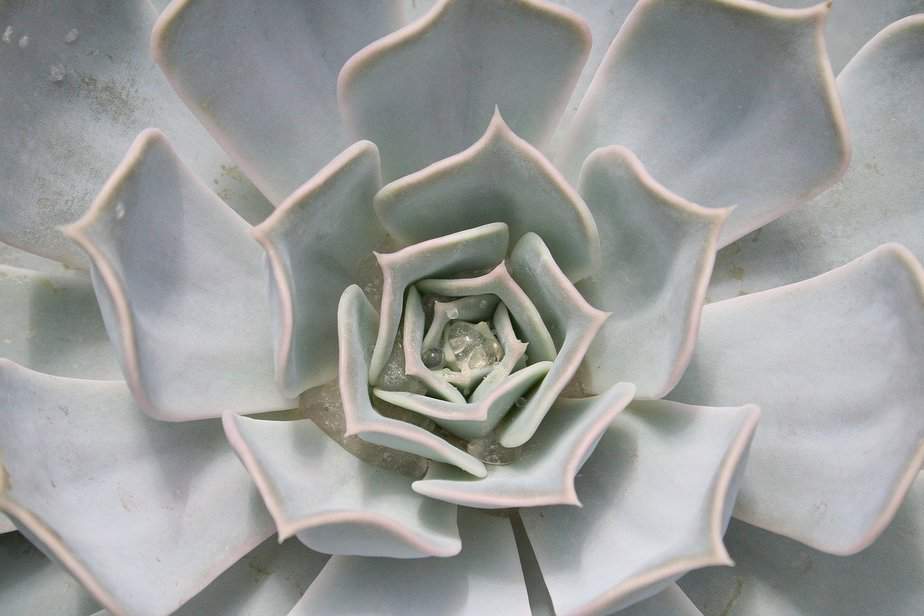 Are you interested in mind-boggling facts? So, then you are absolutely right because we have the most unbelievable yet true facts you will ever see. Have you ever heard how to turn your blood from red to green or why you cannot become fat from celery? We tell you!

Because all passports in UK are officially issued by the Queen, she does not own a passport. When travelling abroad she just has to state that she is the Queen.

After being hit by an avalanche, the arctic scientist Peter Freuchen freed himself by making a chisel from his frozen stool. After this, he amputated his frostbitten toes with a hammer.

Since 1987 Starbucks on average opens two stores a day.

A bite of the Brazilian wandering spider can cause men an erection that lasts for hours.

From water depth of 33 feet and more there is no more red light. For this reason blood seems to be green at this depth.

Similar to the fingerprint, each human has an individual tongue print.

The most frequently visited tourist attraction in Paris is not the Eiffel Tower or the Louvre, but Disneyland.

Read More: 33 Useless Facts to Impress Your Friends With

Cats sweat through their paws.

At the age of 17, young Pattie Mellette got pregnant and was forced to have an abortion by her parents. She refused. Her child is Justin Bieber.

Celery has “negative” calories – it costs more energy to digest it.

The first cloned cat has been called “CC” as an abbreviation for “carbon copy”‘.

The oldest high-school graduate in Germany is 73 years old.

Human gastric acid is so corrosive that it could dissolve a razor blade.

A fifth of all people use their smartphone during sex.

More than 50 percent of the world’s population has never received a phone call.

The molecule Penguinone got its name because of its chemical structure which resembles a penguin.

In order to make wolf puppies urinate, their mother has to lick their bellies with her warm tongue.

A behavioral study came to the conclusion that brunette women are perceived as more intelligent by their peers than women with other hair colors.

The area on earth, which is suitable for coffee plants to grow, is called the bean belt.