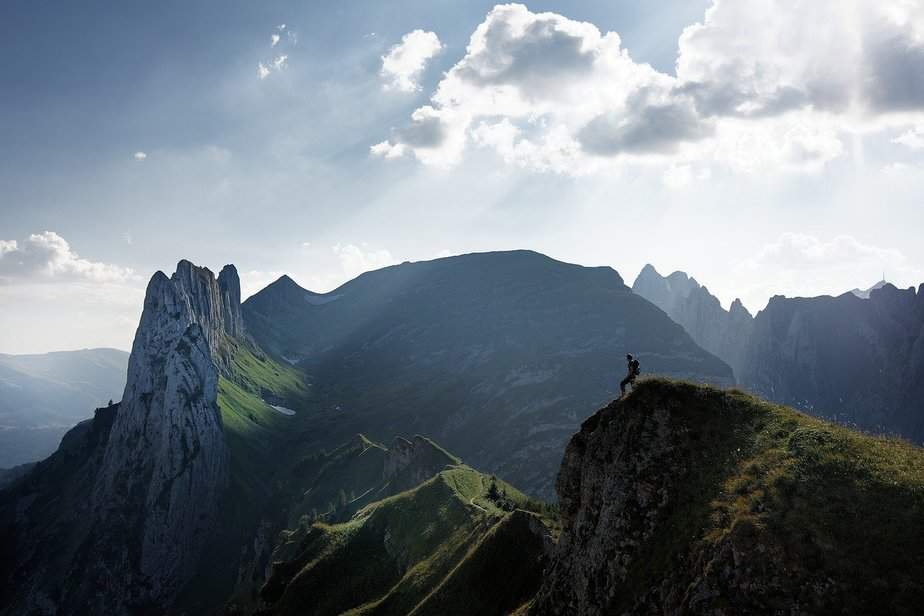 Our trivial facts are amazing and surprising like nothing else you have seen before. Did you know what the so called “CSI effect” refers to or do you know the word that is understood almost everywhere in the world? We tell you!

The actor Mark Wahlberg was suspended from school after just a few years and therefore never finished it. To be a shining example to his kids, he catched up in his high school diploma in the age of 42.

A phenomenon referred to as the “CSI effect” explains when jurymen become influenced by television series such as “CSI Miami”.

Pigs cannot see to the sky.

Sony has developed a refrigerator which exclusively is opened while smiling.

The average depth of the oceans is 2.5 miles.

When Hitler visited during World War Two, activists cut the elevator cables of the Eifel Tower so that he had to climb the stairs all the way to the top.

There is actually a website about Barney Stinson’s fake character “Lorenzo von Matterhorn” from “How I Met Your Mother”: www.lorenzovonmatterhorn.com.

About 75 percent of all people are scared of speaking publically in front of people.

In the movie “Pulp Fiction” all clocks show the same time: 4.20 o’clock.

Before coffee became popular, beer was served for breakfast in the USA.

Only five percent of all humans have red hair.

In 2010, General Electrics made profits of 14 billion dollars and paid not a penny in taxes.

Each year a lying competition takes place in England. Participants have to tell a made up story for five minutes. To be “fair”, politicians and lawyers are not allowed to participate.

Scientist support that on Enceladus, a moon of Saturn, streams of water can be found.

In France there is a village named “Pussy”.

Pizza is one of the few words that is understood almost everywhere in the world.

Three men from Yemen accused  NASA for “settling” on Mars. According to the men, their ancestors gave it to them 3,000 years ago.

The medical term for headaches due eating to ice-cream is sphenopalatine ganglioneuralgia.

Timothy Ray Brown is the first man to be cured from AIDS. In 2007 he received a bone marrow transplant due to his blood cancer. After the treatment, doctors could not detect HIV in his body anymore. To date, nobody knows how this was possible and whether the disease will come back. This phenomena could only be detected on two further people. (Source)

Scientists of Stanford University observed that a walk can increase people’s creativity by up to 60 percent.