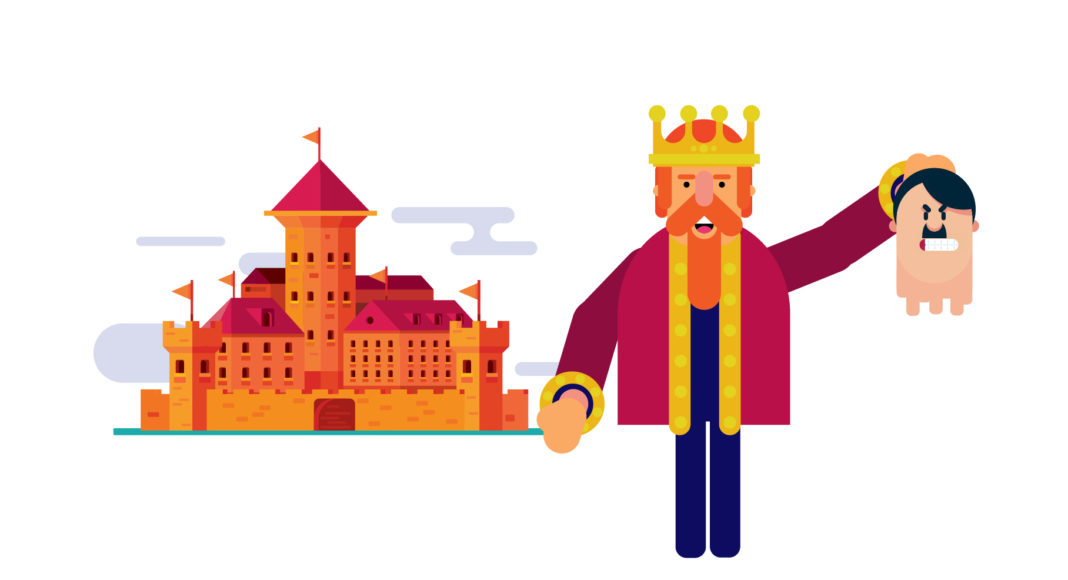 Adolf Hitler, the leader and Chancellor of the German Reich, was certainly a monster when you consider the atrocities committed by him during the Second World War. There is nothing to gloss over or justify. Nevertheless, there are certainly still some details to learn about this personality that not everyone knows. Therefore we have collected 25 facts about Hitler.

1. Hitler planned to celebrate his victory over Russia in the Hotel Astoria in Saint Petersburg.

2. When in 1940 Adolf Hitler banned the public display of colored people in Germany, he was the first state leader to take action against the so-called “human zoos”.

3. Adolf Hitler received his dog Blondi in 1941 as a puppy from his friend Martin Bormann.

4. Hitler suffered from digestive problems which led to severe flatulence. As a result, his diet became meatless in the last years of his life.

5. Since 1943, Hitler has used opioids and cocaine to pep up before his speeches, as he gradually lost his natural charisma during the war.

6. From 1908 to 1913 Adolf Hitler produced hundreds of paintings and postcards, which he sold to finance his life in Vienna.

7. Hitler planned to build the “Hall of the People” in Berlin or “Germania”. It would have been 1,050 feet (320 meters) high at its peak and would have had a floor space of about 408,600 square feet (38,000 square meters). It is assumed that the air breathed by the mass of people in the huge domed building would even have led to cloud formation and precipitation.

Read more: 250 Strange But True Facts – You Need To Read That

8. Adolf Hitler was not a vegetarian. Stuffed squab was one of his favorite dishes.

9. When Hitler visited Paris during World War Two, activists cut the elevator cables of the Eifel Tower so that he had to climb the stairs all the way to the top.

10. During World War I, Hitler was temporarily blinded by a mustard gas attack.

11. Adolf Hitler was nominated for the Nobel Peace Prize in 1939.

12. Adolf Hitler’s nephew William Patrick Hitler emigrated to the USA in 1939 and even fought alongside the Americans against Nazi Germany during the Second World War. He was even awarded the Purple Heart for his accomplishments during the war. After the war, however, he changed his name to William Patrick Stuart-Houston.

13. Before the First World War Hitler had a bushy moustache. However, it did not fit under his gas mask, so he was ordered to trim it severely.

14. In 1913, Adolf Hitler, Joseph Stalin, Leo Trotsky, and Sigmund Freud all lived close to each other in the immediate vicinity of Vienna, and regularly went to the same cafe without ever having meet each other.

15. During World War II, Adolf Hitler gave the order to spare the British city of Blackpool from bomb attacks, as he intended to go on holiday there after Germany had won the war.

17. Photos document that Hitler practiced the poses in his speeches in front of the mirror.

18. Orthocarbonic acid is also known as “Hitler’s Acid”, as its graphic representation resembles a swastika.

19. It is said that Adolf Hitler, Napoleon Bonaparte, Genghis Khan, and Caesar to have hated cats.

20. There were probably 42 assassination attempts on Adolf Hitler.

Read more: 300 Facts about Everything – All You Need to Know

22. According to medical reports, Hitler actually only had one testicle.

23. Hitler loved the 1937 Disney film “Snow White and the Seven Dwarfs”. He even made drawings of the cartoon characters himself.

24. There was once a Jewish doctor who was personally placed under the protection of the Gestapo by Adolf Hitler. Eduard Bloch had treated Hitler’s mother cheaply and, in some cases, even free of charge in financially difficult times, whereupon Hitler assured him of his eternal gratitude. He called Bloch a “noble Jew.”

25. Adolf Hitler was twice rejected by the Academy of Fine Arts Vienna when he took the entrance examination in 1907 and 1908.

While researching these facts, we were very surprised at what was not yet known about the dictator. What do you think about our facts about Hitler? If you have anything else to add, please feel free to write us a message. If you want to read more facts, we can recommend our amazing facts and crazy facts. We have also collected facts about war for you. Of course, you can also follow us on Instagram, Pinterest, YouTube, Twitter or Facebook or take a look at our books.

Rick
I joined Only Fun Facts at the beginning of 2020. My passion is having a closer look on our unbelievable facts. When I read a startling fact, it is not unusual that I discover a mind-blowing background story behind it. That’s what I love to share with you, and I hope that you enjoy our findings.

What is the cobra effect?

250 Random Facts That Will Blow Your Mind