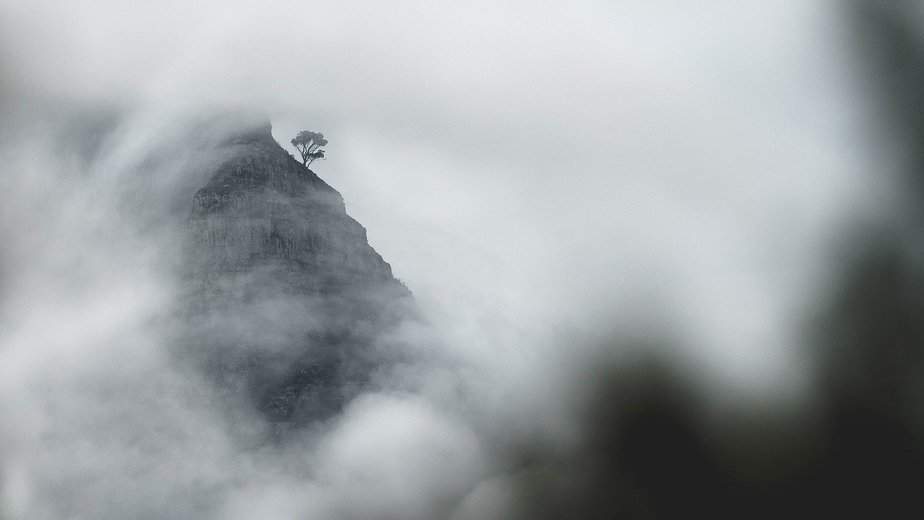 Have you ever heard of a fact that seems like so useless information, yet it still sticks in your mind for months? We have 26 of such facts just for you and we hope you enjoy them as much as we do.

The first Game Boy had as much computing power needed for the first moon landing.

The WWF chose a panda for its logo, in order to save print costs and to set a sign.

Scientists assume that the first human who will become 150 years old or older, has already be born.

The most economically unprofitable movie in U.S. history is “ZYZZXD Road”. It earned a total of 20 dollars.

Gnats are especially attracted by people with blood type O.

There is no law in Denmark which prohibits breaking out of jail.

Leonardo DiCaprio was named after Leonardo da Vinci. His mother was looking at a drawing by the artist in a museum, when she felt young Leonardo move for the first time.

Coca-Cola owns the websites ahh.com, ahhh.com and so on. The website with the longest URL contains 62 “h”s.

Strawberries are not berries, but in fact nuts.

City birds are now integrating cigarette stubs into their nests as they have recognized that these are effective against insects.

About 20 percent of all calories consumed worldwide comes from rice.

One side effect of aspirin is headache.

It is impossible to sneeze with your open eyes.

When Einstein heard of the book “100 Authors Against Albert Einstein,” he replied, “Why 100? If I were wrong, one would be enough.”

The more educated a couple is, the lower the probability of divorce.

When McDonald’s opened a restaurant in Rome in 1986, demonstrators handed out free pasta to counter McDonald’s fast food.

The superhero Flash is faster than Superman.

Four out of five people sing in the car.

Before English became the dominant language in the U.S., German was the second most common language.

In Japan, there is an office tower in which a highway runs though, between the fifth and the seventh floors.

About 80 percent of people breathe exclusively through one nostril. Which nostril is used by the body varies approximately every 2.5 hours. While the other nostril is not being used for breathing, the body cleans it.

After a 19 year old girl became the three millionth follower of Venezuelan President Hugo Chávez on Facebook, the president gave her a house.