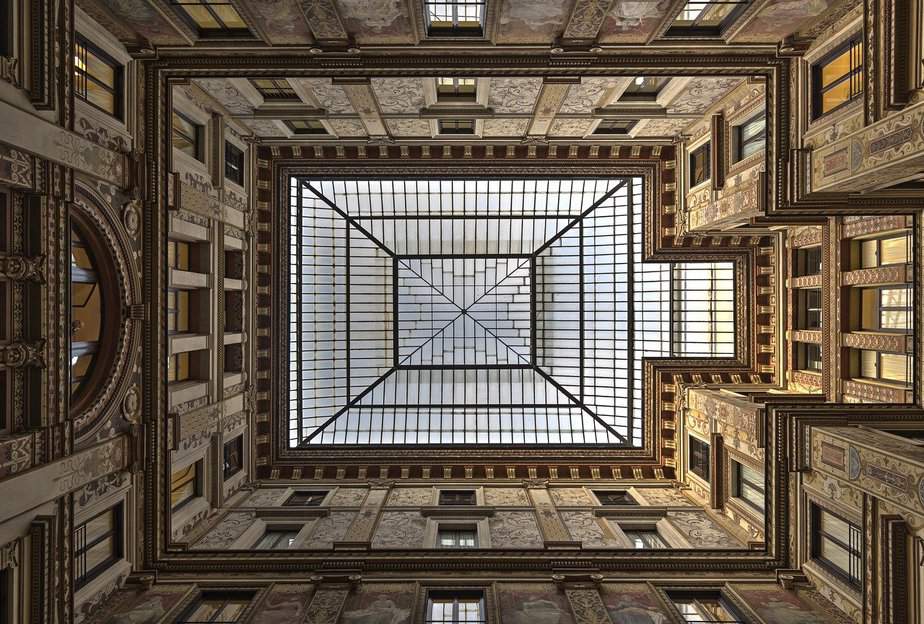 Have you ever heard of these weird fun facts you cannot believe yet they are absolutely true and insane? We have 32 of these amazing and unbelievable facts just for you. Did you know what the biggest mistake of Chris DeWolfe, Ex-CEO of MySpace, was and why Warren Buffet and Bill Gates might be the biggest heroes of our time? We tell you all the facts.

Nothing is an uninhabited town in the U.S. state of Arizona. There is nothing but a gas station and a garage.

The shortest commercial flight lasts only 47 seconds and brings people in Scotland from the Westray Island to Papa Westray Island.

Leonid Rogozovy is the only human to do an appendectomy with local anaesthesia on himself.

Between 2009 and 2012, Alexander Bychkow killed and ate at least nine people. According to him, he did this to impress his ex-girlfriend, who had ended the relationship prior to the killings.

The maiden name of Goethe’s mother was “Textor”.

The most common fracture in the human body is the collarbone.

Annually, more people die from being hit by a champagne cork than from the bite of a venomous spider.

NASA plans to grow crops on the moon in the next six years.

The designer Ko Yang has invented a milk package that changes its color when the milk begins to spoil.

Dubai has an indoor ski center.

In ancient Greece the sandals of prostitutes bared an inscription, so that the words “follow me” appeared on the sandy ground.

Between 2011 and 2013, McDonald’s has opened one branch a day in China. If you are looking for more facts about McDonald’s make sure to read our article about the fast food giant.

“Bart Gets an F” – the first episode of the second season of “The Simpsons”, is the most viewed Simpsons episode.

Henry Ford was the first tycoon to not let his employees work on Saturdays and Sundays, so that they could spend more time with their cars. Thus the weekend was born.

If 57 people are gathered in one room, the likelihood of two of the people having their birthday on the same day, is about 99 percent.

There is a type of jellyfish which is immortal.

Leonardo da Vinci loved animals so much that he often bought caged animals to set them free.

It is a long tradition in Ireland to leave a bottle of beer at the front door for Santa Claus.

To kill a spider, a woman in Kansas burned down her house.

According to current estimates, it would cost more than 23 billion dollars to build a real “Jurassic Park”.

Einstein believed that mankind would only survive four years after the extinction of bees.

The chimpanzee “Congo” was able to draw abstract works of art. Even Pablo Picasso was a fan of his pictures. (Source)

The original name of the movie “Scream” was “Scary movie”.

The name “Google” is derived from the word “googol” which denotes a one followed by one hundred zeros.

Lake Karachay in Russia has been overrun with so much nuclear waste after World War II, that one hour of exposure is a lethal dose of radiation.

The word “mafia” refers to the criminal organization in Sicily. Comparable structures in other regions use their own names like “Camorra” or “Yakuza”.

Spending more than 15,000 dollars for a wedding increases the rate of divorce compared to couples who have a cheaper wedding.

Two of the richest men in the world – Bill Gates and Warren Buffett – officially stated that they will donate 90 percent of their assets when they pass away.

People cry the amount it would take to fill one bath tub in their whole life.

What do you think about our amazing trivia facts? Which one was your favourite fact, and which one did you already knew? Tell us your opinion in the comments and let us discuss. If you are looking for even more unbelievable yet true facts just have a look for our category Unbelievable Facts or follow us on Pinterest, Twitter, Facebook or Instagram.