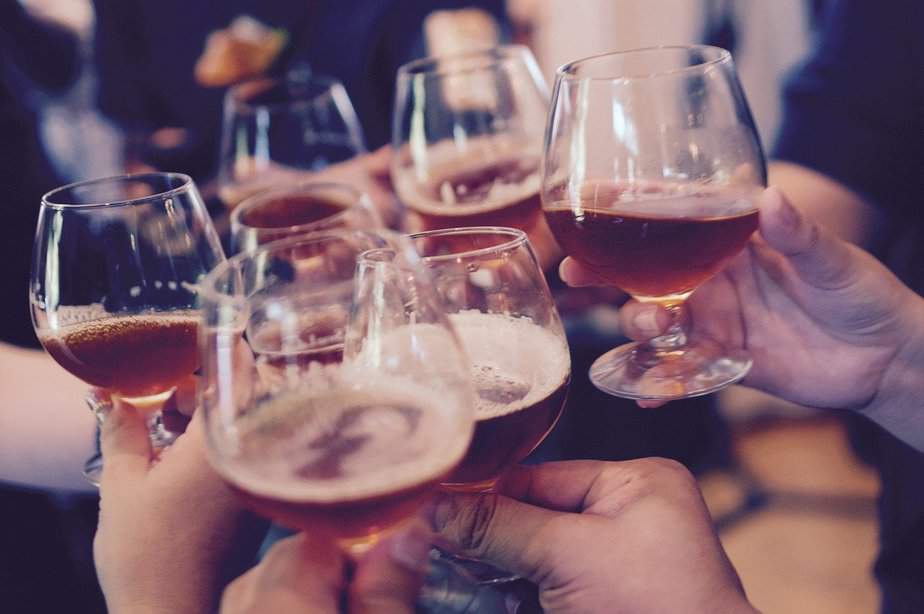 You know that situation when you are on a party and don’t know what to talk about? Why not start a new conversation with one of our useless facts and impress everyone around you.

Sean Connery was wearing a hairpiece for all his James Bond movies because he already began balding at the age of 21.

Approximately 70 percent of the world’s total oxygen is released by plants in the oceans.

For every episode of “The Simpsons” the producers needed six to nine months.

Due to global warming, the sea level rises by approximately three millimeters each year.

At birth, the blue-whale baby is already 23 feet long and weighs more than two tons.

Sea water has an average salt content of 3.5 percent.

Tom Hanks brother – Jim Hanks – sounds very much alike his brother, which is why he occasionally does synchronization work for him.

Students get better test results when looking at a green landscape during the test.

The first call with a mobile phone was made by its inventor, Martin Cooper. He called a rival to brag about his achievement.

After watching the series “Breaking Bad”, Hannibal actor Anthony Hopkins wrote a letter to Bryan Cranston, the main character of the series, and told him: “Your performance as Walter White was the best acting I have seen – ever”.

Foxes use the Earth’s magnetic field to estimate distances.

The record for most passengers on an airplane was set in 1991 with 1,081 people. Two babies were born during the flight.

The IKEA catalogue is the only book on earth, of which there are more copies than the Bible.

All books in Dumbledore’s library in the Harry Potter films are actually telephone books, which have been remodeled to look like old books.

Nepal is the only country in the world that does not have a rectangular flag.

The Hard Rock Cafe T-shirts are the world’s best-selling T-shirts.

Facebook is blue because the founder Mark Zuckerberg suffers from red-green color blindness.

Scientists have demonstrated that cats have the same brain patterns as humans have during sleep. It is therefore assumed that cats can dream.

The word “gym” comes from Greek and translates to “place of the naked.”

The first name of Master Yoda from Star Wars is “Minch”.

Schwuugle describes itself as “the gay search engine”.

Pablo Escobar – the world’s biggest drug lord – had so much cash that he had to spend 2,500 dollars a month on rubber bands that held his money together.

The Golden Gate Bridge is made up of so many wire ropes that put together they would circle the earth three times.

Did you know that the the brain hides superfluous information, like the second “the” in this sentence?

Goosebumps are a reflex from the times when man had much more hair. When our hair stands up, we appeared bigger and more menacing to enemies.

Netflix has over 20 million subscribers in China even though Netflix is not available in China.

Based on an interview, Pope Francis watched television for the last time on the 15 July 1990.

Only a few special types of piranhas eat meat. All others feed on plants.

Every year, about 4 million cats are consumed as delicacies in China.