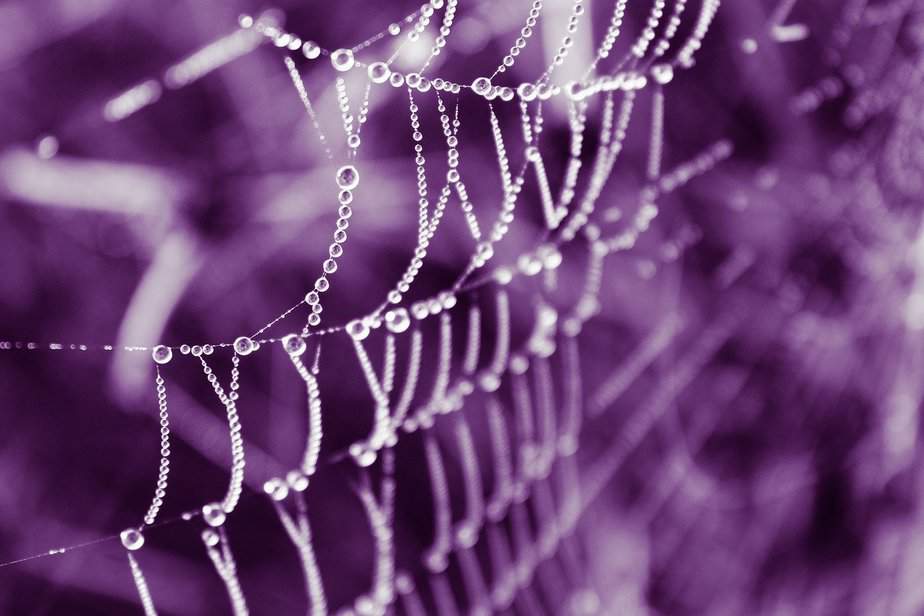 Have you ever heard of these weird facts you cannot believe yet they are absolutely true? We have 33 of these unbelievable and amazing facts just for you.

It is possible to die even 24 hours after drowning. People who die from “dry drowning” do not tend to notice their discomfort while the water continues to spread in their lungs until they die. (Source)

Since 2010, Google has bought on average one company a week.

If you could drive directly to the moon by car at a speed of 80 miles per hour, it would take about four months to reach it.

To date, about 5,000 people have already turned their ashes into an artificial diamond after death.

The explosion of a modern nuclear atomic bomb in London would produce such a large pressure wave that glass panes in Berlin would also shatter.

After James Cameron saw Star Wars for the first time in 1977, he quit his job as a truck driver and began his career in the film industry.

On a flight from Amsterdam to Boston a woman from Uganda gave birth to a child. In the end, the baby was given Canadian citizenship as it was born in their airspace.

After Steve Jobs’ secretary was late due to her car breaking down, he later that afternoon gave her the keys to a new Jaguar, and told her, “Here, don’t be late anymore.”

A pineapple was such a large status symbol in 18th century England that you could rent it for a day.

The world record for wearing the most underpants at the same time is at 302 pairs.

If you dissolve Viagra in water and give it to your plants, they remain fresh up to a week longer.

In India, 45 percent of all residents have a mobile phone, but only 30 percent have access to a toilet.

A study has shown that four percent of all people dream exclusively in black-and-white.

Your hearing is worse when you are well fed.

Depending on the cause of crying, tears have a different chemical composition.

In 2008, a female shark gave birth to a pup without having been previously fertilized. So far there are only two cases of asexual reproduction of sharks worldwide.

Based on a fan petition, LEGO launched the production of a special Big Bang theory set in 2015.

On Jupiter and Saturn it rains diamonds.

Sleeping on your belly can lead to crazier, creepier and more sexual dreams.

Terminator 2, The Silence of the Lambs, The Beauty and the Beast and the Prince of Bel Air are closer in time to the moon landing than on today’s date.

Approximately 96 percent of all French secondary schools have condom vending machines on their grounds.

Researchers in Australia are working on a new condom made of cellulose that is 30% thinner but 20 percent more robust.

Nowadays, 82 percent of young people do not ring doors anymore, but send a message that they have arrived and wait outside the door.

The actor Morgan Freeman has already been nominated for more prizes than he has made films.

The most common words in the world are “ok” and “cola”.

Rice has more genes than humans.

Nearly one in five Germans regularly use a laptop on the toilet.

Around 35 percent of all billionaires have never graduated from higher education.

In China, the websites of BBC News, Amnesty International and the Dalai Lama are banned for the citizens.

It only takes one drop of engine oil to contaminate more than 25 liters of water.

Costa Rica does not have its own military anymore. Instead, the money is now spent on education and culture.

Because a big butt is a sign of fertility, men feel more attracted to women with larger butts.

What do you think about our weird facts? Did you like them and what was your most favorite fact? Tell us your opinion in the comments and let us discuss. If you are searching for even more weird and crazy facts just have a look for our category Unbelievable Facts or follow us on Pinterest, Twitter, Facebook or Instagram.