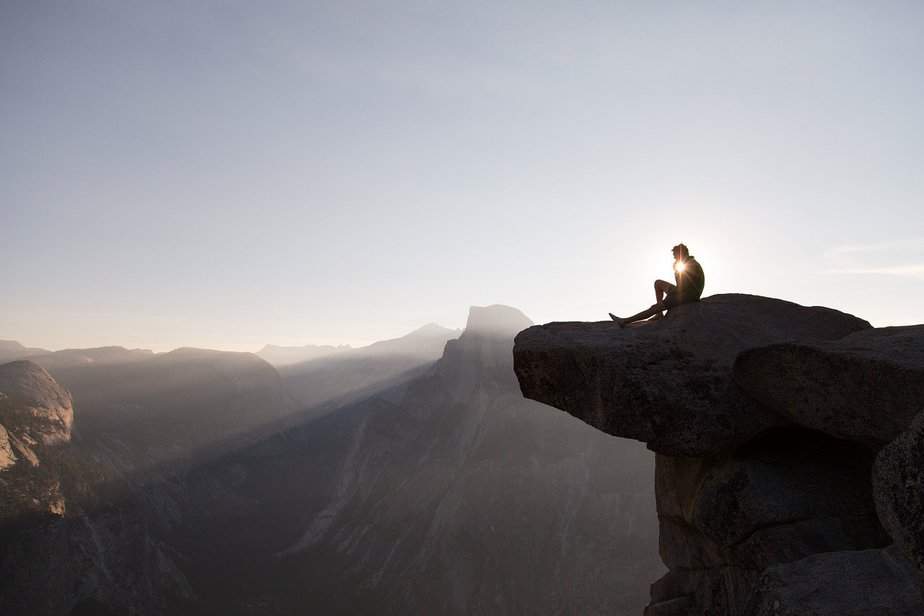 Did you ever tried to impress your friends with some unbelievable fun facts? Just try with our 35 interesting facts you will definitely want to tell your friends.

Humans are the only species that cook their food.

Leonardo da Vinci loved animals so much that he often bought caged animals to set them free.

There is a type of jellyfish which is immortal.

About 90 percent of all lung cancer cases are caused by smoking.

The more you burp, the less you have to fart.

“Bart Gets an F” – the first episode of the second season of “The Simpsons”, is the most viewed Simpsons episode.

In ancient Greece the sandals of prostitutes bared an inscription, so that the words “follow me” appeared on the sandy ground.

Dubai has an indoor ski center.

In the United States at least one person per hour gets killed in a car accident due to drinking.

Only two percent of all people have green eyes.

The table tennis ball in “Forrest Gump” was inserted by special effect designers, so that Tom Hanks never had to play table tennis.

Human fingers are so sensitive that they can feel objects of 13 nanometers in size. This means that if one finger was the size of the earth, it could feel the difference between a house and a car.

In Lapland, the horns of reindeers are sprayed with reflective color so that they can be seen better in the dark and car accidents can be prevented.

About 99 percent of all Estonians have blue eyes.

Listening to music is the only activity which involves all areas of the brain.

Genetically, mushrooms are closer to humans than to plants.

There is a programming language called ArnoldC, which consists only of quotes by Arnold Schwarzenegger.

In order to prevent tickets to his concerts becoming too expensive, musician Kid Rock charges a maximum of 100,000 dollars per gig.

Einstein was asked what it was like to be the smartest guy in the world, he answered “I don’t know, ask Nikola Tesla”.

Worms can have up to ten hearts.

The storming of the Bastille was mainly symbolic, at the time there were only nine prisoners who were subsequently freed.

Blind people are able to dream and to see pictures in their dreams.

The largest hydrogen bomb that has been detonated caused such a big shock wave that it could still be measured after the third circumnavigation of the globe.

Female lions carry out 90 percent of the lion’s hunting activities.

In Iowa, a 99 year old senior woman sews one dress every day to donate them to children in Africa.

Months beginning with a Sunday always have a Friday 13th.

“Nomophobia” describes the fear of not being available via mobile phone.

Before “James Bond” actor Daniel Craig became a professional actor, he could not afford to pay his rent. Because of this he often slept on park benches.

If you have a ten dollar note in your pocket and do not have any debts, you are richer than 25 percent of U.S. citizens.

French was the national language of Great Britain for more than 300 years.

Since 1944, Iceland does not have its own army, and have not been attacked by other countries since. Source

Now you know our 35 interesting facts you will want to tell your friends. What was the most surprising one and was there a fact you already know? Write it down in our comment section. If you want more interesting facts just have a look in our Facts section or follow us on Pinterest, Twitter, Facebook or Instagram.