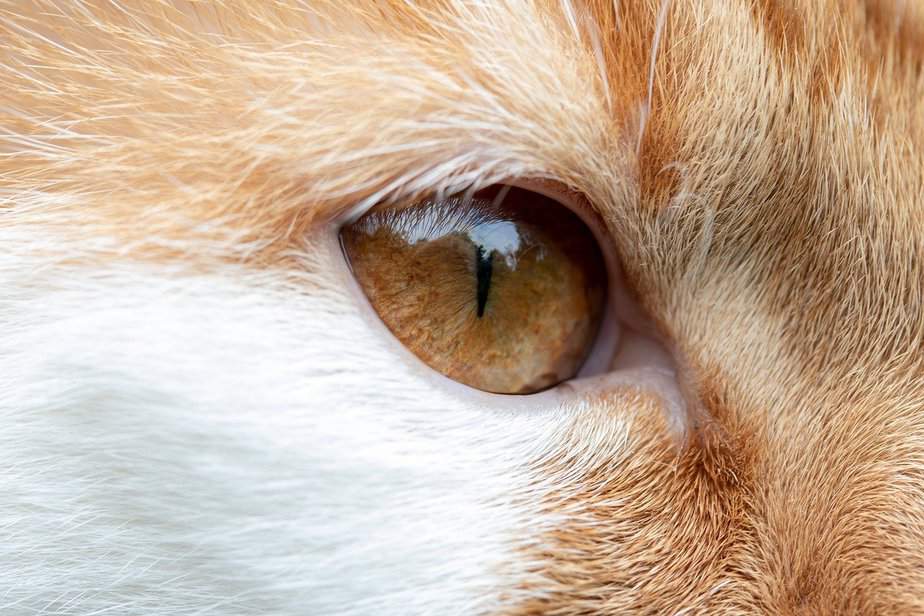 Are you looking for 4 completely random facts which will make you look much smarter? We have them for your and tell you the unbelievable stories of the invention of Fanta, what the large yellow “M” in the McDonald’s logo is representing and much more.

Like many other US companies, the Coca Cola Company was also involved in Nazi Germany. So it was not uncommon for many of Coca-Cola’s top managers in Germany to be members of the NSDAP at the same time. However, when during the Second World War it was no longer possible for Coca-Cola in Germany to procure the ingredients for its drink, a new idea was needed. So a new soft drink which did not include the ingredients of the traditional Coca-Cola drink was developed especially for the German market. The result was a drink with an orange taste, which to this day is known under the name of “Fanta”.

Fact 2: The large yellow “M” in the McDonald’s logo does not actually represent an “M”, but rather the two original characteristic arches of McDonald’s restaurants.

Two golden arches form the McDonald’s logo, and everybody associates them with the company’s name. Just like the current design, however, this interpretation would only develop over time, because at the beginning, the McDonald’s logo looked a little different, making the meaning a bit clearer. Are you interested in even more facts about the fast food giant? Just read our article here full of facts about McDonald’s.

Like Pizza Huts, every McDonald’s restaurant had a distinctive design. Between the main building and the parking lots, there were two large yellow arches supporting the roof over the entrance area. It is exactly these striking arches that the McDonald’s logo was originally meant to represent. In the early years, the logo was therefore not even recognizable as an “M”, as the two arches still crossed. Only in the course several years was the logo further developed and given its final shape, which at the same time reminds the viewer of an “M”.

Fact 3: The Romanian scientist Nicolas Minovici explored death by hanging and for his studies hanged himself from a gallows several times.

The Romanian Nicolas Minovici wondered what happens to a person when he or she is hanged by a rope. The problem, however, was that as part of his research he was unfortunately only allowed to examine the already dead bodies of the hanged and was therefore not able to analyze what happens during hanging.

So the only solution he could come up with was to hang himself. Over the course of two weeks, he regularly hanged himself and his partners in the laboratory and investigated the consequences. The scientist’s research result: the whole thing is very painful and leads to death. None of the scientists was able to endure the hanging for more than two seconds.

Fact 4: A massive volcanic eruption in Iceland contributed to the outbreak of the French Revolution in 1788.

On 08 June 1783 the volcano Lakagígar in the south of Iceland erupted. For months, until 17 February 1984, lava erupted from more than 100 craters and numerous aerosols such as carbon monoxide, carbon dioxide and sulphur were blown into the atmosphere and began to darken the sky over all of Europe. The soot particles were even carried as far as North America by the winds. As a result, less sunlight reached the ground, causing the temperature in the western hemisphere to drop by about two degrees below the average over the next few years.

Cold winters and shorter summers led to crop failures throughout Western Europe. During this time, the simple French population – the so – called third estate – was already suffering from high taxes, while the aristocracy at court enjoyed a good life. When the crop yields were particularly low in 1788 and the famine cost the lives of thousands of people, the anger of the people was unleashed in the French Revolution.

So how did you like these 4 random facts? Which one do you think make you smarter and which fact did you already know? Tell us your opinion down in the comment section.