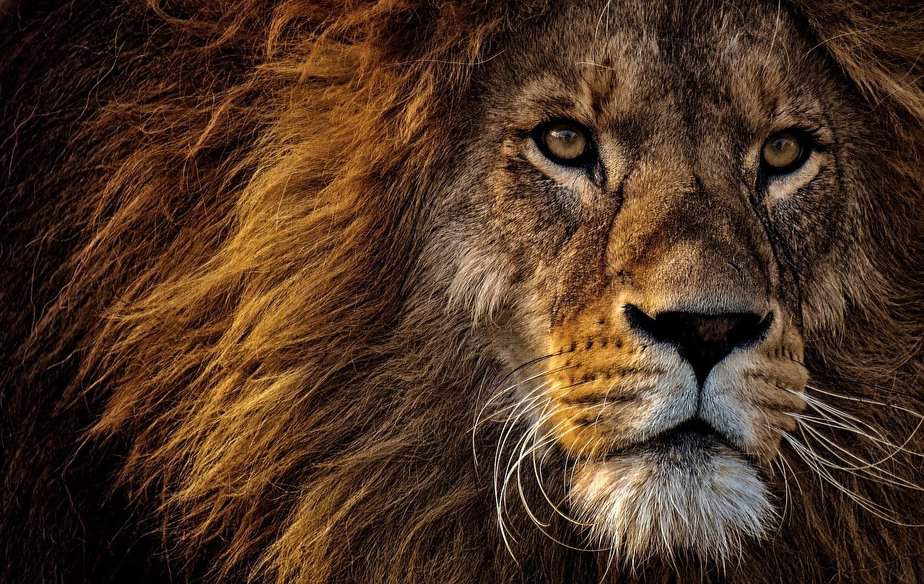 From A like Angola to Z like Zimbabwe. Africa is a beautiful place and has so much to offer that we wanted to share with you 47 amazing facts about Africa you didn’t know about. Are you aware that Africa is bigger than the USA, India and Canada combined, or do you know where the name “Rand” for the South African currency derives from? We tell you all these amazing facts and a lot more. Interested in learning more about this beautiful continent? Here are 47 amazing facts about Africa that you probably didn’t know before reading this!

1. 60% of the African continent is covered by deserts and drylands.

2. The most common languages in Africa are Arabic, English, Swahili, French, Berber, Hausa, Portuguese and Spanish.

3. The Nile crocodile is the world’s largest reptile and can only be found in Africa.

4. Africa is the hottest continent on earth.

5. Almost 90% of all cases of malaria worldwide occur in Africa.

7. There are more people in New York City with access to internet than people in Africa with internet connections.

8. The name “Africa” derives from the Latin name “Afri” which was used to refer to the inhabitants of then-known northern Africa.

10. In order to prevent the Sahara from spreading from North Africa to the Sahel, the “Green Wall” project was launched in 2005. Today, 21 African states are participating in the project. Around 15 percent of the planned trees have so far been planted on the strip, which is 4,850 miles long and nine miles wide.

11. 30% of Earth’s remaining mineral resources can be found in Africa.

13. The South African currency “Rand” derives its name from the mountain range “Witwatersrand” in South Africa. The area is known for its numerous gold deposits, which brought the country great prosperity.

14. With about 1 billion people or 15% of the world’s population Africa is the second most populous continent.

Read More: 48 FUN FACTS ABOUT RUSSIA THAT NO ONE ELSE TELLS YOU

16. The only Spanish speaking country in Africa is Equatorial Guinea.

19. More than 50% if the world’s French speaking population lives in Africa.

20. The deepest species ever found is the devil worm (Halicephalobus mephisto). It was discovered in a cave in South Africa 2.2 miles underground.

22. The deepest gold mine in the world is located in South Africa, and is situated 2.5 miles below the surface.

23. Although Rwanda is listed as #46 least developed country in the world it has a better gender equality than the USA.

24. 25% of all languages in the world are spoken only in Africa. In total there are more than 2,000 different languages recognized on the continent.

25. Animals like the zebra, gorilla, giraffe, chimpanzee, wildebeest or hippopotamus are unique to the African continent and can only be found here.

26. In Kenya, elephant droppings are used to make paper. 110 pounds of excrement can be used to produce 125 pages of paper. The proceeds from the sale of the paper are used to expand the elephant reserve. Looking for more facts like this? We have prepared a lot of more facts about elephants.

27. The South African rock hyrax is only 20 inches tall, weighs about 8.8 pounds and looks like a big guinea pig. Nevertheless, its closest relative is the elephant.

28. The Sahara is not just the largest desert in the world but also bigger than mainland USA.

30. Africa consists of 54 countries and with the Western Sahara also a non-self-governing territory.

31. The oldest human remains ever discovered were found in Ethiopia. They are approximately 200,000 years old.

34. 6 out of the top 10 countries with the highest annual net loss of forested area can be found in Africa.

35. Almost 40% of all adults on Africa are illiterate.

37. Before Africa was colonized by foreign powers it comprised up to 10,000 different states and autonomous groups. All of them had different languages and manners.

38. Africa is the world’s poorest continent. It accounts for just 2.4% of global Gross Domestic Product.

39. The African continent is the oldest populated area.

40. Africa is only the world’s second driest continent. Australia is drier.

41. In Ethiopia, New Year’s Eve is celebrated on 11 September, the calendar has 13 months and the year is counted seven years behind ours.

43. The mountain range “Witwatersrand” in South Africa is source of half the gold ever mined on Earth.

44. During the so called “scramble for Africa” all of Africa was colonized by foreign powers, except for Liberia and Ethiopia.

45. Africa is the world’s second largest continent. Only Asia is larger.

46. Afrikaans is the youngest language in the world. It was not officially recognized as an independent language until 1925.

Did you like our 47 facts about Africa? We hope so and we also hope that you now start to share the beauty we see in this amazing continent. Was there a fact that surprised you most or are you aware of any other amazing facts about Africa? Please let us know and leave a comment. If you enjoyed this article be sure to also visit one of our other fact articles. We have plenty more of them which you can all find in our Facts section. Or follow us on Facebook, Instagram, Twitter or Pinterest for new facts each day.