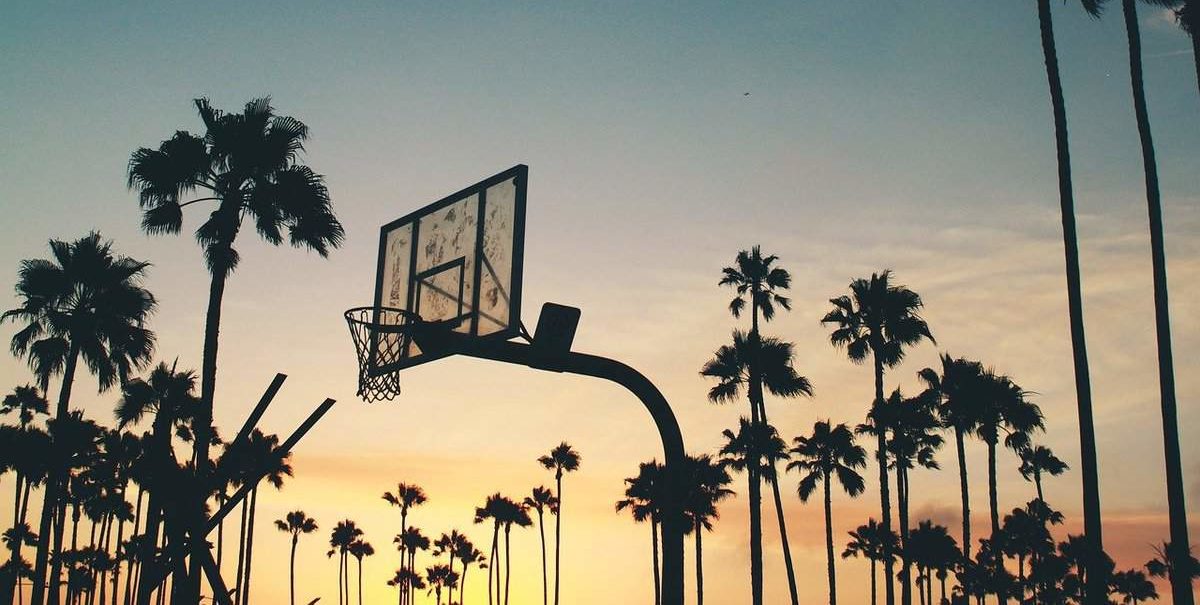 Basketball might not be as popular in the world as soccer or American football, but it still has a huge audience especially in the US. We therefore thought there is no way around sharing with you the most interesting fun facts about basketball we are aware of. Prepare yourself for some really amazing facts and if you like that article, make sure to share it with your friends and if you are hungry for more interesting facts, we also have many other facts list.

1. The longest game in basketball history took 78 minutes and was played between the Rochester Royals and Indianapolis Olympians on 6 January 1951. The game was won by the Olympians 75 to 73 in what turned out to be a six-overtime game.

2. When Chinese basketball player Yao Ming first appeared for his new team in Houston, it was celebrated with 8,000 fortune cookies which were distributed to the fans. Ming was more than surprised, as he had never seen a fortune cookie in his life, as fortune cookies are not a Chinese, but an American invention. Interested in even more China facts. Just click on that link!

4. The world record for the highest basketball shot is 593 feet (180 meters) high. In 2016, an Australian trick shot team stood atop the Mauvoisin Dam in the Swiss Alps and threw a basketball through a hoop below.

5. The Los Angeles Lakers hold the record for the longest winning streak in NBA history. They won 33 straight basketball games in the 1971/72 season.

6. Basketball was invented by Dr. James Naismith, a Canadian physical educator, while he was looking for a game that can be played indoors during winter. Canada has also many more facts to offer. See here our list of facts about Canada.

7. In North Korea, basketball is played according to different rules. For example, the team loses points if it doesn’t score on free throws and a dunk scores three points instead of the usual two.

9. Founded in 1923, the Sacramento Kings are the oldest franchise in the NBA.

10. Ray Allen holds the record for shooting the most 3-point scores in a career in basketball. During his whole NBA career, he made 2,973 3-point shots.

11. Kobe Bryant was the youngest player to start an NBA game with being just 18.5 years old.

12. Basketball is the sport with the second most injuries per athlete. Only American football is more dangerous.

13. The highest-scoring game in basketball history took place between the Detroit Pistons and the Denver Nuggets on December 13, 1983. The two teams combined to score 370 points, with the Pistons defeating the Nuggets 186 – 184.

14. Muggsy Bogues was the smallest person ever playing professional basketball in NBA history. He was just 5 ft 3 in (1.60 meters) tall.

15. Basketball was originally played with a soccer ball. Only years later a new ball was created specifically for basketball.

16. Wilt Chamberlain holds the record for scoring the highest points during a single basketball game. On March 2, 1962 he scored 100 points.

17. A warm basketball is bouncier than a cold one.

18. In 2004 Ron Artest, a basketball player from the Indiana Pacers, received the longest suspension ever in NBA history, for his on-court aggressive behavior. He was suspended for 73 games for charging into the stands and throwing punches on the fans after being hit by a cup of drink thrown from the crowd.

19. For nine years, starting in 1967, the NBA banned slam dunks from all basketball games in the US.

20. The former basketball all-star Jerry West, who played with the Los Angeles Lakers, is the player on the NBA logo.

21. The Philadelphia 76ers hold the record for the longest losing streak in NBA history. They lost 28 straight games spanning two seasons from 2014 to 2016.

22. The first basketball hoops were peach baskets with an intact bottom. The first string nets were used in the early 1900s.

23. Tom Amberry is best known for holding the basketball Guinness world record for most consecutive free throws made, having made 2,750 of them in a row in a span of 12 hours over the course of one day in 1993 at the age of 71. In case you are also interested in more crazy records we have a dedicated article about that topic.

24. Kareem Abdul-Jabbar is the basketball player with the most scores in a career. He played 20 seasons in the NBA, scoring 38,387 points.

25. Originally, dribbling was not required for playing basketball. Players would just catch the ball and were allowed to do a few steps to slow down, stop, and then throw the ball from that spot. In the 1950s, dribbling became a crucial part of the game.

27. Robert Parrish played more professional basketball games than any other player in history. He played in 1,611 games over his 21-year career.

30. Originally basketball was played with two teams of nine players. Later, the teams were reduced to five players on the court.

31. Basketball players run as much as four miles (6.5 kilometers) during a game.

What do you think about our 31 facts about basketball and which was your favorite fact? In case you know even more basketball facts just write us a message and we will add it to our list. If you prefer more general facts we can also highly recommend you our best fun facts. You can of course also follow us on Instagram, Pinterest, YouTube, Twitter or Facebook or check out the books we have published for you.