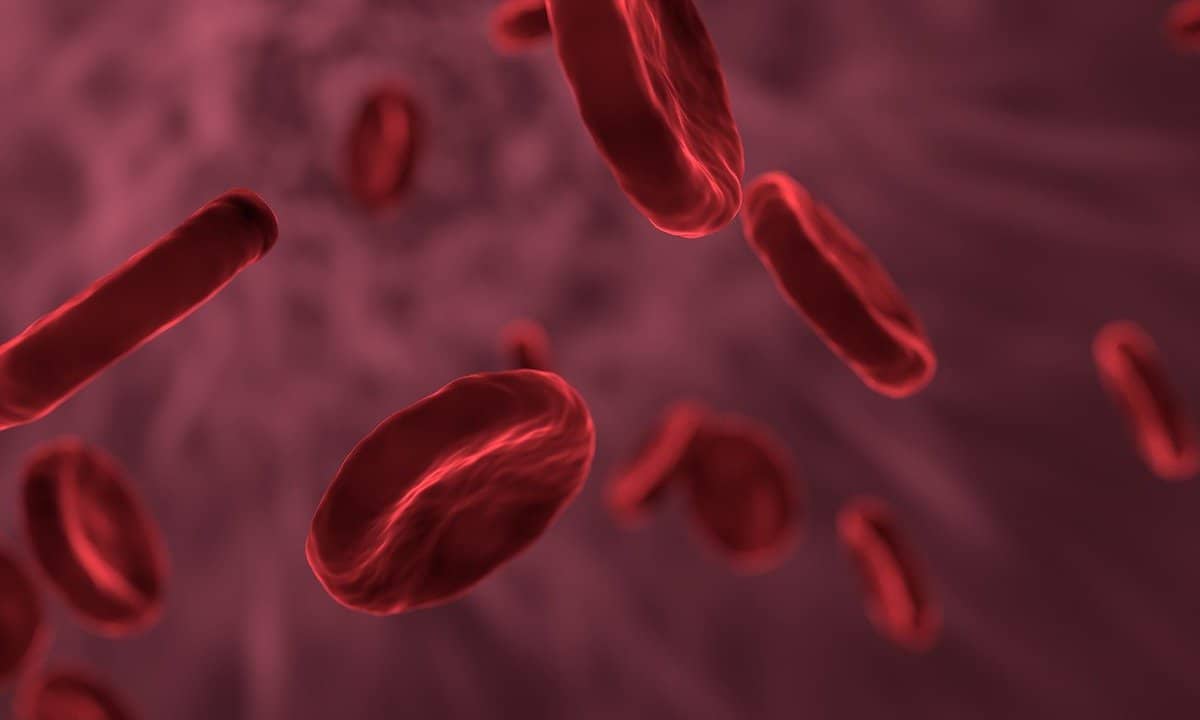 About five to six liters of blood flow in our body, which supplies our organism with oxygen and other nutrients every second. However, blood is much more than just a red fluid in our body. Human blood does a Herculean effort every day and has a lot of interesting facts to offer. So, it is time to take a closer look at our blood. Here are our 30 incredible facts about blood that you have probably never heard of. If you like that article, make sure to share it with your friends and if you are hungry for more interesting facts, we also have many other facts lists.

1. The human heart pumps about one million barrels of blood during an average lifetime. That is enough to fill more than 3 super tankers.

2. When it comes to extreme heat in Melbourne, the lions in the zoo are given frozen blood. Interested in more facts about Australia? We have much more of them.

5. In Paraguay, pistol dueling is legal as long as both parties are registered blood donors.

6. When Komodo dragons bite their prey, they release a poison that, among other things, inhibits blood clotting. So, if their prey is not killed immediately, the dragons can then track it down and feed on it after it has died from blood loss as well as from the other bacteria contained in the poison.

7. The vampire bat has an enzyme that prevents its victims’ blood from clotting on wounds. As a result, the victims lose more blood that the vampire bats can then feed on. In case you are interested we also have much more animal facts.

8. In addition to the known blood types of the AB0 system, there is a fourth, very rare variant. It is colloquially called the Bombay blood group, since only about 20,000 people worldwide have this blood group, almost all of whom come from India.

9. From water depth of 33 feet and more there is no more red light. For this reason blood looks green at this depth.

10. Our blood accounts for seven percent of our body weight.

11. James Harrison is a record holder in blood donations. He donated his blood over 1,000 times.

12. From 1920 onwards, Alexander Alexandrovich Bogdanov tried to discover a medical fountain of youth by performing blood transfusions on himself and injecting himself with the blood of younger people. One blood transfusion, however, was contaminated with malaria and tuberculosis, which eventually killed Bogdanov.

13. On average, it takes about 45 seconds for a single drop of blood to circulate from the heart, all around the body, and back to the heart again.

14. The word “blood” is mentioned at least once in every Shakespeare piece.

16. For a long time, it was tradition in Ireland that one liter of Guinness beer was given for each liter of donated blood.

17. The first successful blood transfusion took place in 1660 and was between two dogs.

18. The reflex that we automatically lead a small wound to our mouth is an innate protective mechanism. The saliva in our mouth helps the blood to coagulate and kills bacteria.

19. A newborn has just 234 milliliters of blood in its body.

20. AB0 isn’t the only blood grouping system. There are currently 39 systems recognized by the International Society of Blood Transfusion.

21. Saddam Hussein had a Koran, written with his own blood.

22. Rhnull (rhesus factor zero) is the rarest blood type in the world. So far, only 40 people worldwide are known to have this blood group.

23. The increased use of the drug “Sumatriptan” can lead to a green coloration of the blood.

24. The US presidential limousine “The Beast” even contains blood reserves in the president’s blood type.

25. In Japan, people believe that your blood type affects your personality. For this reason, the Japanese version of Facebook has a drop-down menu for the blood type.

27. Gnats are especially attracted by people with blood type O.

28. When donating blood, the human body burns an additional 650 calories.

29. Adult humans have roughly 20 to 30 trillion red blood cells at any given time, constituting approximately 70% of all cells by number.

30. Renfield-Syndrome is characterized by an obsession with drinking blood.

What do you think about our 30 facts about blood and which was your favorite fact? In case you know even more blood facts just write us a message and we will add it to our list. If you prefer more general facts we can also highly recommend you our best fun facts. You can of course also follow us on Instagram, Pinterest, YouTube, Twitter or Facebook or check out the books we have published for you.