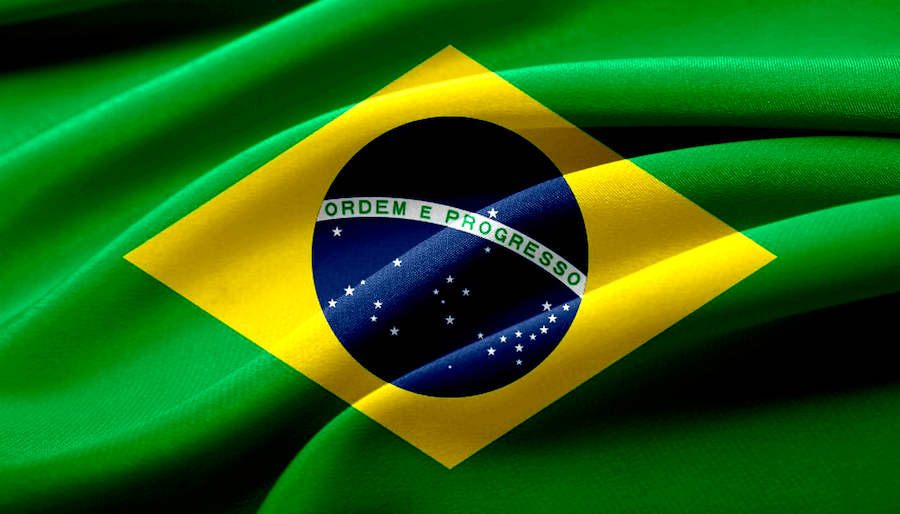 Brazil is not just the largest country of South America but also has so much more to offer. I tried to collect for you the most amazing and interesting fun facts about Brazil and what I found were the following 30 facts. Enjoy the read and let me know how many of these fun facts you already knew.

1. Brazil is home to the largest population of Catholics. Approximately 120 million Catholics are living there.

2. Ilha Queimada Grande is an island in Brazil that is also known as „Snake Island“. The island is not inhabited by humans but almost only by venomous snakes making it one of the most dangerous places in the world.

3. On 24 February 1891, the “United States of Brazil” were founded, and the name of the country lasted for almost 40 years. So at the time, the American continent was home to not only the USA, but also the USB.

5. Sao Paulo in Brazil has the largest economy by GDP of any city in the Southern Hemisphere and even 11th overall. Its larger than the GDP of Sydney, Melbourne or Jakarta.

7. John Paul Stapp was a Brazilian researcher who investigated the effects of speed and acceleration on the human body. During an experiment carried out in 1954, he accelerated to 632 miles per hour before braking completely in 1.4 seconds. During this experiment, he was subject to 46.2 times the force of gravity. To this date, this is the highest acceleration a person has ever voluntarily withstood.

8. The center line of the football stadium in Macapá, Brazil, is exactly on the equator line, so that the competing teams in a match are always on different hemispheres.

9. According to a 2007 report, there are at least 70 uncontacted tribes living in Brazil.

10. Brazilian prisoners can reduce their sentence by four days for every book they read, up to 48 days per year. However, it is required that the prisoner writes a book report as a proof of reading the book. The idea is to help inmates be better prepared for success when they reintegrate with the outside world.

11. Although most people think that Rio de Janeiro is the capital of Brazil its not. Brasilia is the capital and was built in just 41 months beginning in 1956.

12. Brazil is not just the 5th largest country in the world but its total land area also accounts for almost 50% of South America.

13. Brazilian natives used ants as wound clamps. They let the ants bite and close the wound with their pincers and then pulled off their bodies. The pincers remained wedged in the body, closing the wound.

14. In Sao Paulo there is a bar called “Bar do Bin Laden” and is an Osama Bin Laden themed bar. The owner of that bar is dressed as Osama Bin Laden and you can pose next to him with fake bombs.

15. In Brazil, a termite mound was discovered that is probably up to 4,000 years old – almost as old as the pyramids in Egypt.

16. Brazil shares a border with all South American countries except for Chile and Ecuador.

17. Brazil is the only country in South America that speaks Portuguese.

18. With more than 4,000 airports Brazil has the second highest number of airports by country. Only the US has more airports.

19. Brazil is home to the largest Japanese population outside Japan. In 2009 there were approximately 1.6 million people of Japanese descent living in Brazil. If you like that fun fact I can highly recommend you my article dedicated to fun facts about Japan.

20. In the Brazilian prison of Santa Rita do Sapucaí, inmates can ride stationary bicycles to generate electricity for the city’s inhabitants. For every 24 hours of cycling, their detention time is shortened by one day.

21. It is compulsory for every Brazilian citizen between the age of 18 and 70 to vote for parliament. Only if you are older than 70 it is not mandatory anymore.

23. A bite of the Brazilian wandering spider can cause men an erection that lasts for hours.

24. Around 60% of the Amazon Rainforest is located in Brazil.

25. The name “Brazil” comes from a shortened form of “Terra do Brasil, land of Brazil”, a reference to brazilwood which was a common tree in the 16th century in Brazil.

26. The largest amount of money stolen from a bank by robbers occurred in August 2005 in Brazil. A gang of up to 10 people dug a 256-foot long tunnel in Fortaleza to steal nearly $70 million.

27. Brazil is also home to far more species of primates than any other nation.

28. Human settlement in Brazil is thought to have begun at least 11,000 years ago.

29. The Crist The Redeemer statue in Rio de Janeiro is not the largest Christ statue in the world. With a height of 108 feet, the Christ the King statue in Poland is ten feet higher.

30. Maria and José are the most common names in Brazil. There are more than 5 million males named Jose and more than 11 million females named Maria.

I hope you liked all of my 30 fun facts about Brazil and please send me a message if you know even more facts about that amazing country. I’m really looking forward to receiving your additional trivia information. If you like that article be sure to also visit one of my other fact articles. I have plenty more of them which you can all find either in my general Facts section or in our section dedicated to facts about every country. Or just follow us on Facebook, Instagram, Twitter or Pinterest for new facts each day.

Apart from the above listed fun facts about Brazil you might also be interested in some more general facts about that country. See them here: