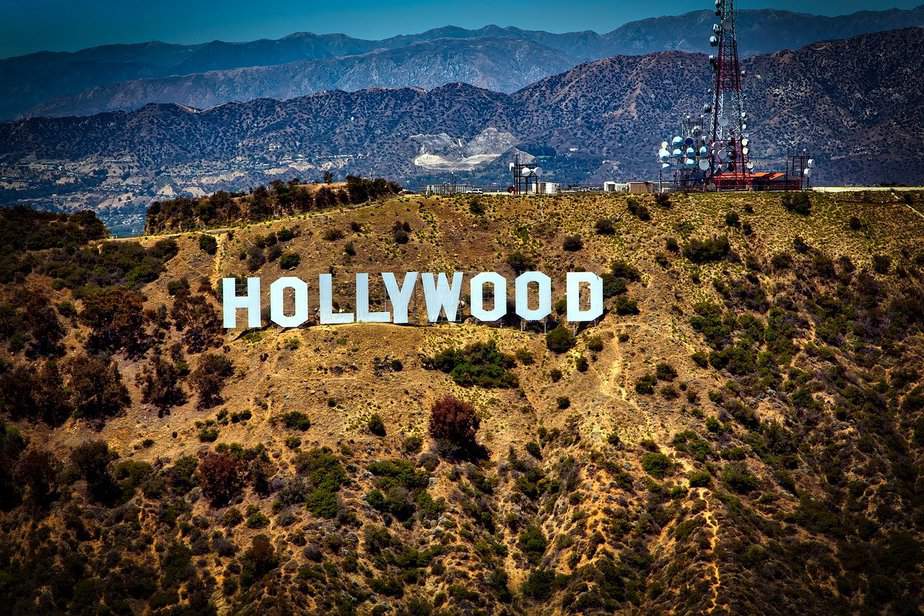 California has a lot of nicknames. It’s the golden state, the sunshine state, the land of milk and honey or the el dorado state but have you ever heard why it is actually called the golden state? We have collected 29 incredible fun facts about California to answer exactly that question plus a lot more you aren’t aware yet but you will be happy to know. Make sure to read the full list of facts and write us a message about how you like it. In case you want to read more fun facts like these you should definitely also check out our USA facts.

1. In 1964, San Francisco’s cable cars were declared the first moving Landmark on the National Register of Historic Places. The San Francisco cable cars are the only ones still operating in a U.S city.

2. To celebrate its 50th birthday, around 300,000 people crossed the Golden Gate Bridge simultaneously on 24 May 1987. This resulted in the bridge sinking by 3.2 feet.

3. In 2013, a plane crash-landed in San Francisco, killing two girls. As it turned out, one of them died not as a result of the crash, but because of a careless ambulance driver.

4. The Centennial Light is the longest-lasting light bulb in the world. It has been on since 1906 and is located at the Livermore fire station near San Francisco, California.

5. California is the only US state that has hosted both Summer and Winter Olympics. We have a lot of more Sports Facts here for you.

7. The Golden Gate Bridge is made up of so many wire ropes that put together they would circle the earth three times.

8. When Arnold Schwarzenegger wrote a veto letter to the State Assembly of California during his time as Governor of California, it turned out that the first letters of each line formed the word “Fuck You”. At first, Schwarzenegger claimed that this was just a coincidence, but in his biography he later confirmed that he had intentionally placed this hidden message.

9. The oldest tree in the world stands in the White Mountains in the US state of California and is more than 5,062 years old. However, it is not a sequoia, but rather a long-lived pine tree.

10. The nickname of the US state of California is “The golden state” and is referring to the discovery of gold there and the big California Gold rush in the 19th century.

11. Richard Nixon is the only US President ever born in California.

12. Although born in Illinois Ronald Reagan is the only California governor to ever become United States President.

13. When California was exposed to an extreme drought in 1915, a “rainmaker” was hired by the City of San Diego and promised a payment of 10,000 dollars if he managed to summon rain. Shortly thereafter it rained for almost a month without interruption, resulting in numerous floods and destroyed dams. The city council decided that this must have been a sign from God, so they did not pay the rainmaker.

Read more: 250 Strange But True Facts – You Need To Read That

14. There is a town called “Cool” in the US state California.

16. The state animal of California is the Grizzly Bear, which is the reason that it is also featured on the Californian flag. However, there are almost no grizzly bears anymore in California and the last sighting of a grizzly was in 1924. We have a lot of more Animal Facts here for you.

17. California is home to the lowest and highest point in the continental US. You can travel from Mt. Whitney (14,494-foot) to Death Valley (282 feet below sea level) in less than a day.

18. Death Valley in California is the hottest, driest and lowest of all the national parks in the United States.

19. With a height of 380.3 feet, the highest tree in the world is the sequoia “Hyperion” in the Redwood National Park in California.

20. If the US state of California were a separate country, it would be the fifth largest economy in the world and thus economically larger than France or Great Britain.

21. California is the third largest state of the US after Alaska and Texas.

24. There are more people living in California than in Canada. We have a lot of more Canada Facts here for you.

25. The Golden Gate Bridge has to be painted regularly. The salt water corrodes the paint so fast, that one has to start repainting the bridge as soon as one is finished painting it.

27. California is the most populous state in the USA. One in eight US residents live there.

28. Jonah Falcon, the man with the longest penis in the world, was arrested at San Francisco airport because security people mistook his large penis for a bomb.

29. In 1994 a man was arrested in Los Angeles for scaring elderly people. He dressed himself as the grim reaper and looked inside the windows of the elderly.

This have been our 29 fun facts about California. Which fact surprised you most and was there a random fact you already knew? Write us a message and tell us you opinion. You can of course also write us a message if you know even more facts about California so that we can add them to our list. If you like more fact lists like this we have a lot of other random facts, interesting facts, strange facts, amazing facts or just fun facts. You can also follow us on Pinterest, Twitter, Facebook or Instagram for daily new facts and you can also subscribe to our newsletter to receive always the latest stories we created for you.

Apart from the above listed fun facts about California you might also be interested in some more general facts about that US state. See them here: