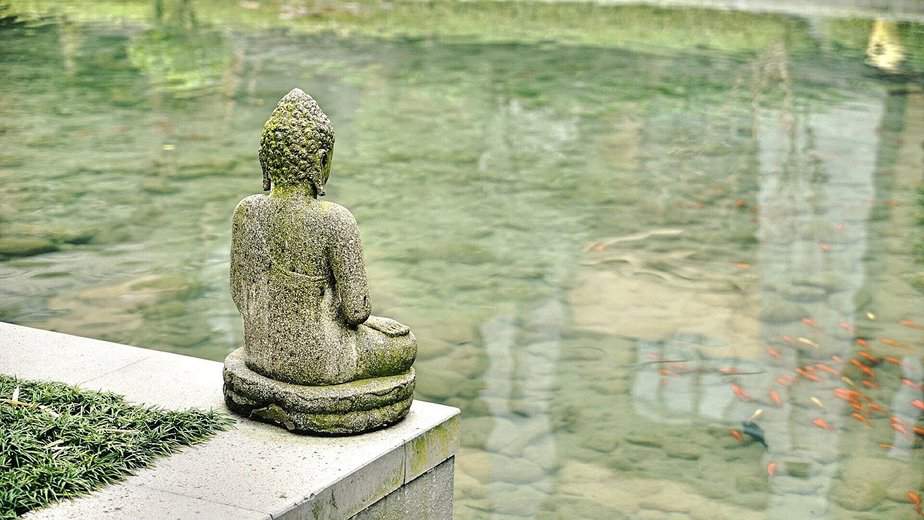 Are you interested in facts about China? Then you are absolutely right here. We have so many great information for you from the ancient empire to the modern day. You have probably heard so many crazy stories about this country, but we will tell you fun facts about China that will blow your mind! But how about a little challenge? Tell us how many of these China facts you already knew and share your results in the comment section. Or even better try to challenge some Chinese friends to see if they are aware about all our China facts.

1. Although totally prohibited and banned in Europe in China it’s mandatory to test cosmetic products on animals.

2. In China, the websites of BBC News, Amnesty International and the Dalai Lama are banned for the citizens.

3. The oldest language still used in writing is Chinese.

4. Netflix has over 20 million subscribers in China even though Netflix is not available in China.

5. More than half of the world’s pig population can be found in China.

6. With 2.3 million soldiers, China has the largest army in the world. The USA follows in second place with 1.4 million.

8. When Great Britain returned Hong Kong to China in 1997 after years of colonization, it was agreed that Hong Kong should continue as a democratic state with its own laws, its own economy and its own currency. However, this agreement will expire in 2047 and China will take full control of Hong Kong from then on.

9. More than 90 percent of China’s inhabitants say they do not believe in a god, making China the most unbelieving country in the world.

10. With a market share of about 60% China is the world’s largest producer of cement.

11. Historians believe that the word “China” has originated from the word “Qin” which was a dynasty that ruled the country from 221 BC.

12. The New Year celebration lasts 15 days in China.  The first day of the year falls on the new moon between the 21st of January and the 20th of February. This means it differs from year to year.

13. Thames Town is a new district in Shanghai build in 2006 and was designed as a replica of the city of London. Are you interested in even more facts about London? Make sure to read our facts article about that city here.

15. Chopsticks were originally used for cooking, not for eating.

16. Around 20 million trees are cut down each year to meet the Chinese demand for wooden chopsticks.

17. Hong Kong has the highest number of skyscrapers than any other city in the world.

18. China is about the same size as mainland USA but other than the USA it only has one official time zone. This means that in western China the sunrise can be as late as 10 AM. Also, if you are crossing the border from China to Afghanistan time changes by 3 and a half hours.

19. China did not only invent the paper but also printing. Apart from that they also invented the gun powder or the compass.

20. Soccer was invented in China already 2,200 years ago.  The game was originally called “Tsu Chu” which means “kicking ball”. We also have many other soccer facts for you.

21. Almost 95 percent of Chinas population lives in the eastern third of the country.

22. There is a “Elderly Rights Law” in China which makes it illegal to not visit your parents regularly if they are over 60 years old.

23. Toilet paper was invented in China in the 13th century. During that time only emperors were allowed to use it.

24. Fortune cookies are not a Chinese invention but an US one.

25. It’s estimated that in 2020 there will be 40 million more Chinese men than women. Reason for that is the one-child policy. As many families want a son but not a daughter there is a much higher abortion rate when a pregnant woman is expecting a daughter than a son.

26. The largest crossroads in the world is in China. It runs over five levels, has 20 exits and covers 99 acres.

27. China is growing so rapidly that a new skyscraper is finished every 5 days.

28. The mortar used for building the Great Wall was made with sticky rice.

29. After the first drive-in was opened at McDonald’s in China, the system was so strange to the Chinese people that many people ordered their food from their car, parked their vehicle and then went to the restaurant to eat. I love that China fact! But if you are also interesting in more facts about McDonald’s make sure to check this article from us.

30. Chinatown in New York is the largest settlement of Chinese citizens outside Asia.

31. In China more than 30 million people are still living in caves.

32. Due to the industrialization Chinas air is so polluted that four of the world’s ten most polluted cities can be found in China.

33. Although Chinese people are not very religious it is expected that by 2030 China will have the largest population of Christians in the world.

35. Although Mandarin is the official language in China one-third of the population can’t speak it.

36. The Chinese first came up with the idea how to make silk. The procedure was kept so secret that you could even get killed when telling someone.

37. The Chinese language consists of 40,000 characters, and by the time children reach the fourth grade they are expected to know at least 2,000 of these characters.

38. Ice cream was not invented in Italy but in China 4,000 years ago. They had the idea when putting together soft milk and rice in the snow.

39. Every year, about 4 million cats are consumed as delicacies in China.

40. The Wall of China cannot be seen from space – however, China’s smog can.

42. With more than 1.4 billion people, China holds the world record for being the world’s most populous country.

44. Facebook is banned in China since 2009 however there are still almost 100 million Chinese people using that website.

45. Red is considered as the color of luck in China. There was even a time when wedding dresses where always red.

46. Mandarin is the most spoken language in the world.

47. Zhan, Wang and Li are the most common surnames in China. More than 20 percent of all Chinese have one of these names.

48. If put together, all of China’s railway lines would circumnavigate the earth twice.

49. “Nian” is a monster of the Chinese mythology that comes out on New Year’s Eve to eat people.

50. China launched the one-child policy in 1979 and by doing so was the first country to implement such a policy in order to control the rapid expanding population.

So how many of our facts about China did you knew already? Tell us down in the comment section and compare yourself with others. We hope you enjoyed these facts the same way as we did. If you know even more fun facts about China feel free to tell us so that we can add to our list. We also have a lot of other facts and trivia information which you can find in our Fun Facts section. Or just follow us on Facebook, Instagram, Twitter or Pinterest.

Apart from be above listed fun facts about China you might also be interested in some more general facts about that country. See them here:

There are a lot of reasons why China is so special compared to other countries however really outstanding is the fact that more than 90 percent of China’s inhabitants say they do not believe in a god, making China the most unbelieving country in the world.

What is an interesting fun fact about China?

Did you know that although Mandarin is the official language in the People’s Republic of China one-third of the population can’t speak it?