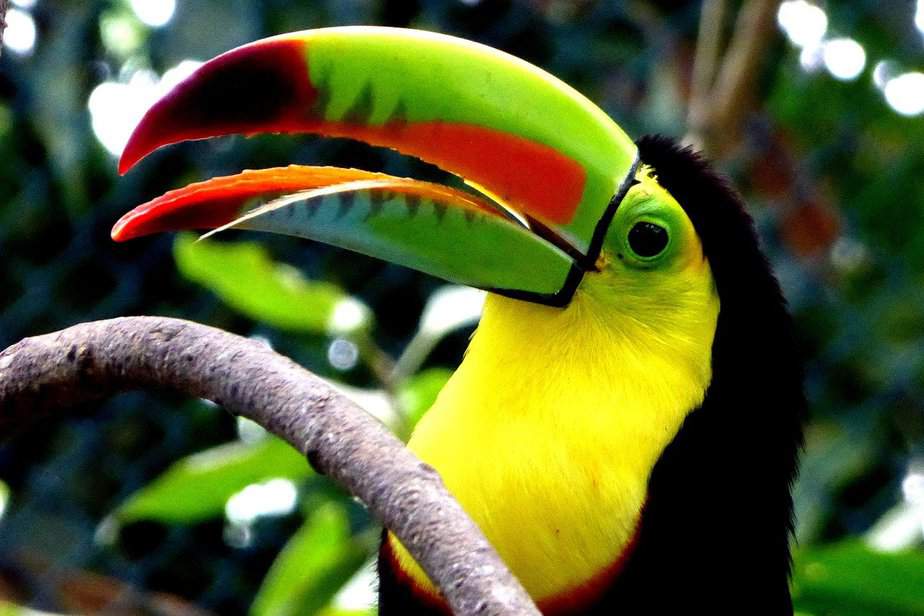 When thinking about Colombia most people think about Pablo Escobar and drugs but this country has so much more to offer. We therefore thought to create a list with the 19 most amazing fun facts about Colombia most people have never heard about. If you are interested in fun facts about other countries make sure to also check out our country facts category.

1. Colombia is home to pink dolphins. It is one of the unique animals that can only be found in Colombia.

3. In the early 1980s, Pablo Escobar was responsible for 80 percent of the world’s cocaine production.

4. Drug baron Pablo Escobar offered Colombia to pay off the country’s entire foreign debt of 20 billion dollars if it did not extradite him to the USA.

5. Colombia is the only country in South America that has coastlines on both the Caribbean Sea and the Pacific Ocean.

6. Colombia is by far the world’s largest producer of emeralds. In some years it was even constituting 95 percent to the world production.

7. Pablo Escobar – the world’s biggest drug lord – had so much cash that he had to spend 2,500 dollars a month on rubber bands that held his money together.

8. For radio and public television in Colombia it is mandatory to play the national anthem every day at 6 am and 6 pm.

9. Colombia’s Sierra Nevada de Santa Marta is the world’s highest coastal mountain range. Scientist have found out that during the last 170 million years it has moved 1,367 miles (2.199 kilometers) from Peru into the territory of Colombia.

10. Bogotá in Colombia is the fourth highest capital in the world. Only Thimpu in Bhutan, Quito in Ecuador and La Paz in Bolivia lies higher.

11. After Brazil and Vietnam, Colombia is the third largest exporter of coffee in the world. You like that Colombia Fact? We also have a lot of other food facts like this.

13. The Colombian river “Caño Cristales” is commonly called the “River of Five Colors” or the “Liquid Rainbow” as it appears in five different colors which are caused by a special type of plant living on the riverbed.

14. The drug lord Pablo Escobar had so much cash in his home that rats ate about a billion dollars of his wealth per year.

16. The Titanoboa was the largest snake to ever have lived. The 46-foot-long animal, which weighed more than 1.3 tons, haunted the Colombian rainforest some 60 million years ago.

17. The name of the country Colombia is derived from the last name of explorer Christopher Columbus.

18. Colombia has the most species of butterflies in the world. One out of every five butterfly species is found there. Looking for more facts like this? Check out our list full of animal facts.

19. At its widest point, from Colombia all the way to Indonesia, the Pacific Ocean is wider than the moon. This expanse of ocean is 12,300 miles across, which is more than five times the diameter of the moon. Read here even more space facts.

How did you like our 19 fun facts about Colombia? Did you already knew some of them or are you aware of any other facts you might want to share with us? Just write us a message and we will add it to our list. If you like more fact lists like this we have a lot of other random facts, interesting facts, strange facts, amazing facts or just fun facts. You can also follow us on Pinterest, Twitter, Facebook or Instagram for daily new facts and you can also subscribe to our newsletter to receive always the latest stories we created for you.

Apart from the above listed fun facts about Colombia you might also be interested in some more general facts about that country. See them here: