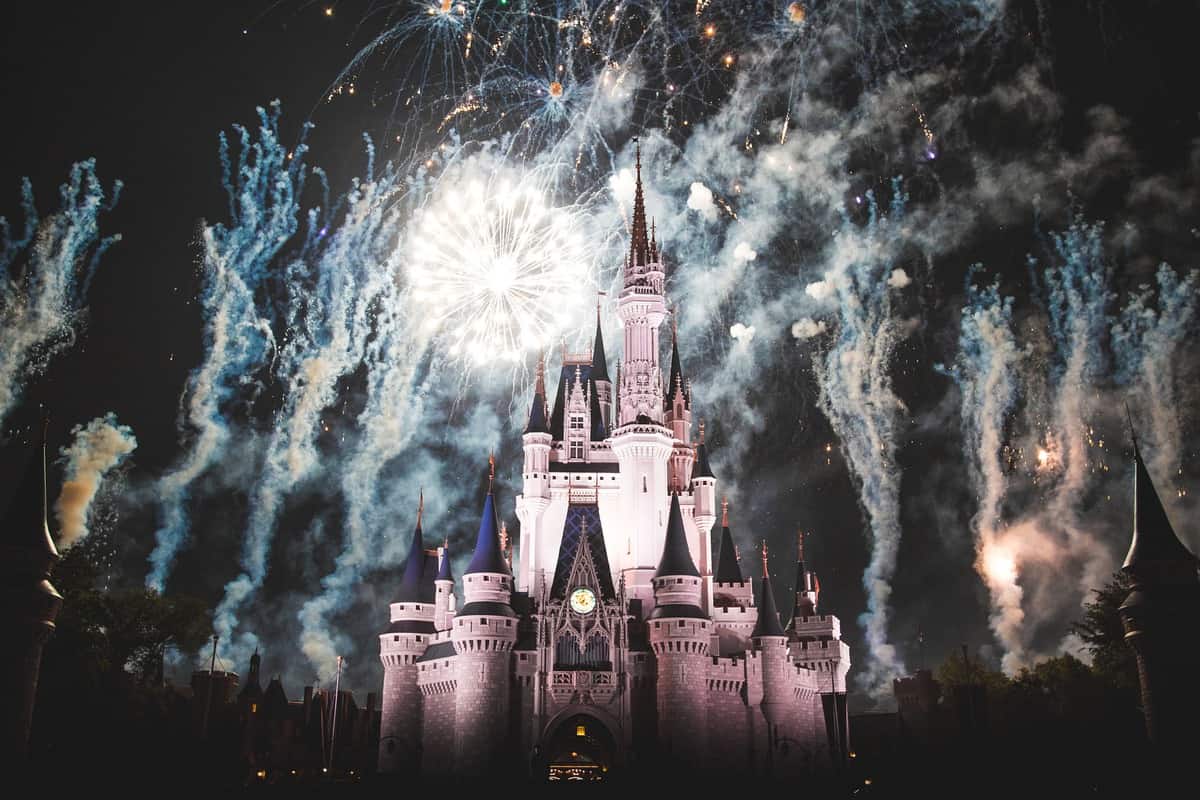 Disney is probably the biggest entertainment company in the world but do you know why in Italy for a long time people did not know Mickey Mouse or how big Disney World actually is? We tell you all these amazing Disney Facts any many more so if you are interested to learn more about the Mouse House you should definitely continue reading.

1. During World War II, the U.S. Army collaborated with Walt Disney to develop a gas mask that looked like Mickey Mouse, in order to make children less afraid of a poison gas attack. If you are interested in even more facts about World War II we have a very good article about it you have to check out.

2. The Lion King was the first animated movie from Disney to feature a completely original storyline rather than be based on an already existing story.

3. The most frequently visited tourist attraction in Paris is not the Eiffel Tower or the Louvre, but Disneyland.

4. Pumba from “The Lion King” was the first Disney character who was allowed to fart.

5. When former US President Harry Truman (a Democrat) visited Disneyland in 1957, he refused to ride the Dumbo ride as elephants are the symbol of the Republican party.

7. In the 1930s and 40s, Italian fascist Benito Mussolini tried to eliminate foreign words from the Italian language. The term “goal” in soccer games became “meta” and Donald Duck became “Paperino”. Mickey Mouse was changed to “Topolino” and Goofy was changed to “Pippo”.

8. In 1998, Marvel offered Sony the film rights for all its superheroes for only 25 million dollars. Sony rejected the deal, however, and only bought the rights to Spider Man for ten million dollars, believing that the viewers would only be interested in this character. Now Marvel belongs to Disney and the Marvel Cinematic Universe is the most successful movie franchise in the world.

9. In 1944, the Disney movie “Snow White” became the first film to ever release a soundtrack.

10. Disney World in Florida is roughly the same size as the city of San Francisco or even twice the size of Manhattan.

11. At just 64 minutes long “Dumbo” is Disney’s shortest animated feature-length movie. Walt Disney once said about that movie “You can stretch a story just so far and after that it won’t hold together.”

12. Walt Disney gave his longtime housekeeper and cook, Thelma Howard, so many shares in his movie studio as Christmas and birthday presents, that by the time she died in 1994 it was worth over $9 million. That’s not the only incredible success story we know. If you want to learn more about such stories you should check out this article full of facts about money and success.

13. Due to its high demand for fireworks in their theme parks The Walt Disney Company is the second largest buyer of explosives in the world. Only the US Department of Defense is buying more explosives.

15. In 1943 The Walt Disney Company won an Oscar for a short animated film about Donald Duck becoming a Nazi.

16. For its movie “Snow White and the Seven Dwarfs” Walt Disney was awarded in 1939 with one full-size Oscar along with seven “dwarf” statuettes.

17. Hitler loved the 1937 Disney film “Snow White and the Seven Dwarfs”. He even made drawings of the cartoon characters himself. See here for even more Hitler facts.

18. The word for lion in Swahili, an African language, is “Simba” which is the same term that was used as name for the main character in “The Lion King”.

19. Walt Disney has received 63 Oscar nominations throughout his lifetime, of which he has won 26. Thus, he is the world record holder of most Oscar wins.

Read More: 15 Interesting Facts About How I Met Your Mother

20. In 1954 Alice in Wonderland became the first animated Disney movie to air on TV.

22. Mickey Mouse became the first animated character to receive a star on the Hollywood Walk of Fame.

23. The sorcerer in Fantasia, one of the early movies form Disney, is called “Yen Sid”. Reading it backwards it means “Disney”.

24. Dumbo and Wall-E are the only two main characters in Disney movies that have no single line of text to say.

25. The people who voiced Mickey Mouse and Minnie Mouse in the 1930s were married in real life.

26. From 1932 to 1935 Disney held the patent for the new developed Technicolor technology making the company the only animator allowed to make color films during that time.

27. The Little Mermaid was the first Disney movie to be released on home video following its theatrical release and was even the first animated feature to earn more than 100 million dollars in its initial run.

28. The Disney character Pluto was actually named after the former planet because it was discovered in the year the comic figure was created.