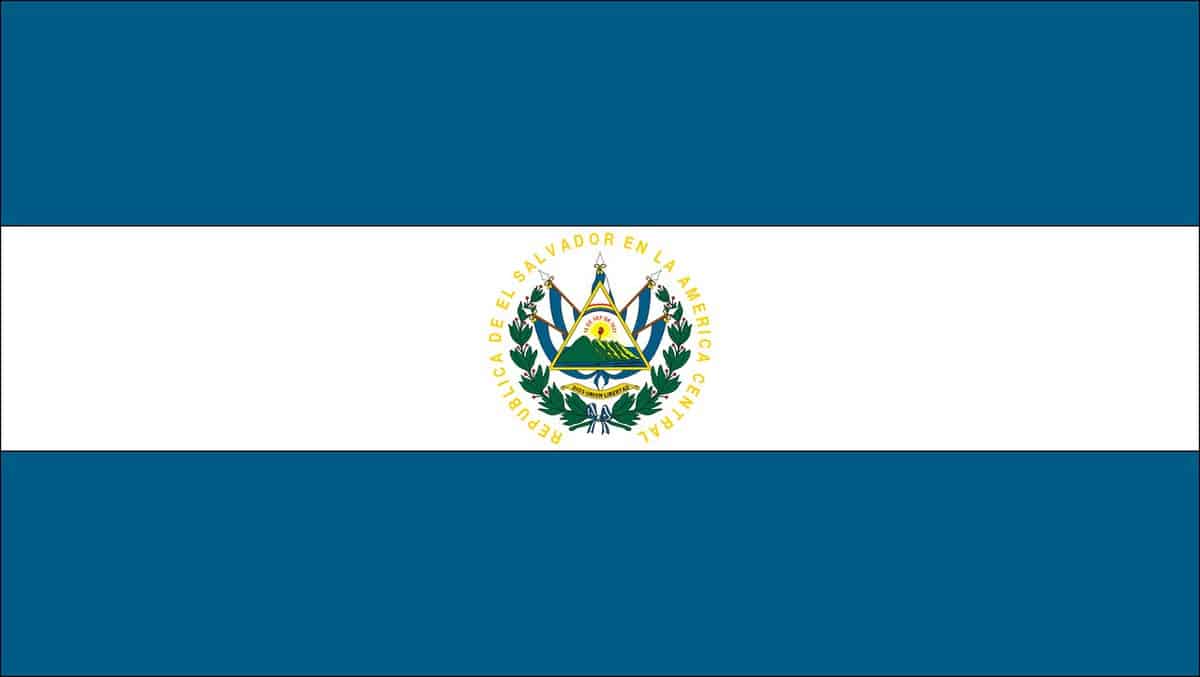 Although El Salvador is just the smallest country in Central America we think it still has a lot to offer. From the so called “football war” to the most goals scored by one side in a Soccer World Cup match. If you have never heard about one of these two things you should definitely continue reading as we tell you all these facts and many more. If you like that article, make sure to share it with your friends and if you are hungry for more random facts, we also have many other facts list.

1. The so called “football war” or also known as “100 hours war” was a brief war between El Salvador and Honduras in 1969. The name is based on the fact that the war was waged after El Salvador lost a soccer match against Honduras during a World Cup qualifier game in Mexico leading to riots and deaths on both sides. Looking for even more sports facts? We have plenty of them.

4. Coffee exports accounted for 90 percent of the El Salvador’s earnings by the early 20th century.

5. El Salvador is the only country in Central America without a Caribbean coastline.

6. In 2016, the homicide rate in El Salvador was 103 per 100,000 inhabitants which was the highest rate in the world making it the most violent place in that year.

7. The most goals scored by one side in a Soccer World Cup match is 10. It happened during the 1982 World Cup in Spain between Hungary and El Salvador.

9. El Salvador has never earned a medal at any Olympic Games.

10. The largest shopping center in Central America is based in San Salvador, El Salvador. It was built in 1970 and is called the “Metrocentro”.

What do you think about our facts about El Salvador and which was your favorite fact? In case you know even more El Salvador facts just write us a message and we will add it to our list. We also have a similar list for every other country so make sure to check them out as well. However, if you prefer more general facts we can also highly recommend you our best fun facts. You can of course also follow us on Instagram, Pinterest, YouTube, Twitter or Facebook or check out the books we have published for you.

Apart from be above listed fun facts about El Salvador you might also be interested in some more general facts about that country. See them here: