HomeFacts20 Facts about Facebook - You need to know this! 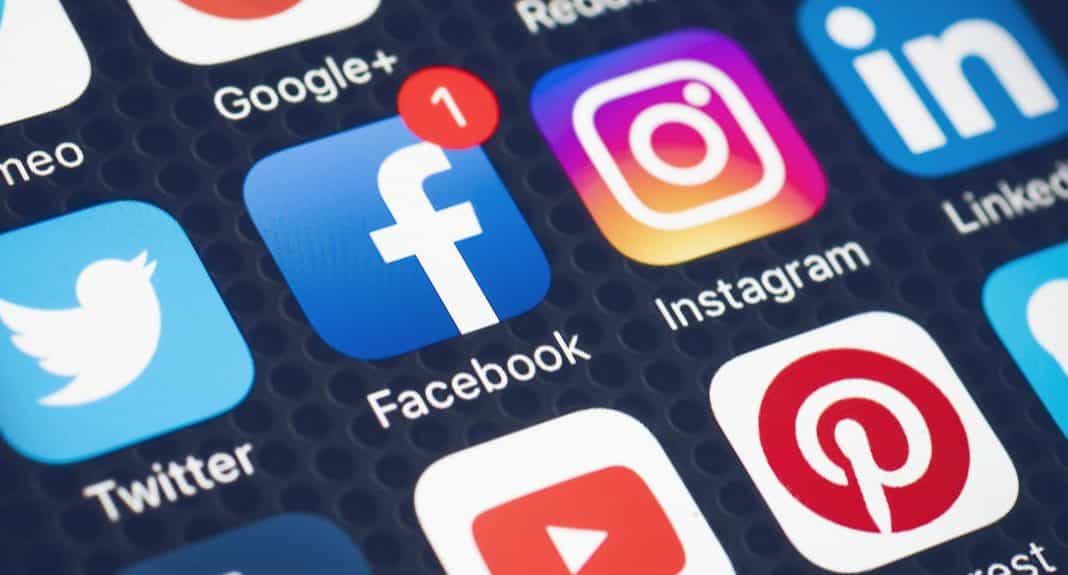 Facebook might seem a bit outdated as Instagram or Whatsapp is becoming more popular but you always have to keep in mind that these two apps also belong to Facebook, so we thought it’s still worth mentioning 20 of the most incredible facts about Facebook. See yourself and leave us a comment about how many facts you were already aware of.

1. In 2005 and 2007, graffiti artist David Choe painted several works of art in Facebook’s offices. Instead of cash, however, he was paid with Facebook shares, which were worth over $200 million when the company went public.

4. In 2009, Burger King launched a campaign where you could get a free burger if you unfriended ten friends on Facebook. The affected people then received a message that their friendship was worth less than a whopper. For image reasons, the campaign ended fairly quickly.

6. When Facebook went public, it was worth more than eBay, Yahoo, Groupon, LinkedIn, Netflix and AOL combined.

7. After a 19 year old girl became the three millionth follower of Venezuelan President Hugo Chávez on Facebook, the president gave her a house.

8. Facebook is blue because the founder Mark Zuckerberg suffers from red-green color blindness.

9. In its language selection, Facebook offers the language “pirate”.

11. A statistical survey conducted by Facebook shows that most couples separate two weeks before Christmas.

12. It is estimated that there are more than 270 million fake accounts on Facebook.

14. Mark Zuckerberg, the founder of Facebook, receives a fixed annual salary of just one dollar.

15. Chris Putnam is a developer at Facebook and has immortalized himself in social networks. If one writes :putnam: in a comment, one will see his face as a smiley.

16. Facebook pays for all private flights taken by Mark Zuckerberg and his family. The cost amounts to 1.2 million dollars per year.

18. When the space probes Rosetta and Philae left the earth on March 2, 2004, there were no iPhones, Facebook existed for 27 days and nobody knew of Twitter.

19. In Japan, people believe that one’s blood type affects one’s personality. For this reason, the Japanese version of Facebook has a drop-down menu for one’s blood type. If you are looking for more fun facts about Japan you should read our article here.

20. Peter Thiel, one of the co-founder of PayPal alongside Elon Musk, was the first major investor to back Facebook.

How did you like our 20 amazing facts about Facebook? It’s so unbelievable that this service grew in such a fast way that we cannot really remember a world without that company. If you know even more facts about Facebook, please let us know and leave a comment down below. In case you are also interested in more incredible facts and trivia of other companies we have a lot of them. Just visit our dedicated site for company facts or follow us on Facebook, Instagram, Twitter or Pinterest for more random facts.