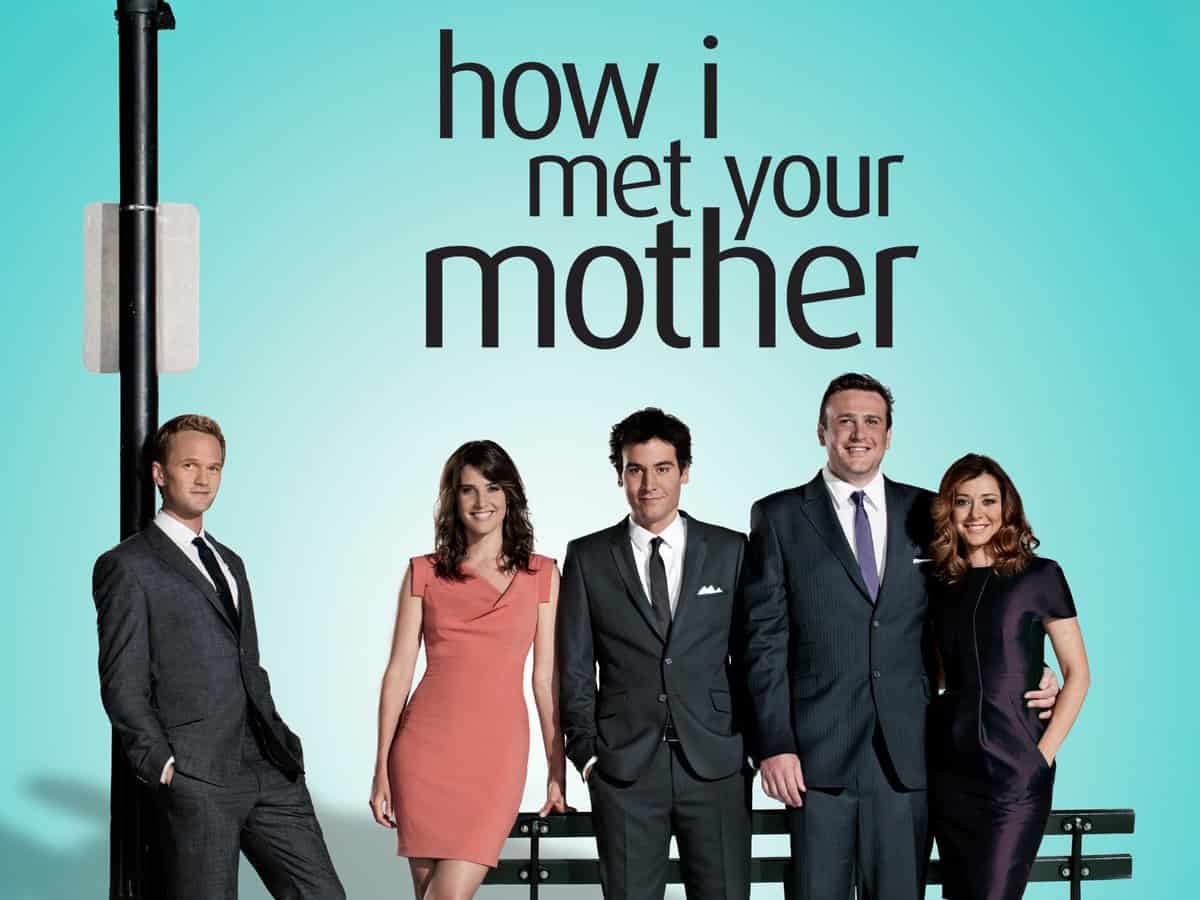 Although or maybe because the TV show has come to an end, How I Met Your Mother still enjoys great popularity. For some, HIMYM came to a successful conclusion with its surprising ending, and for all others, the authors promised to come up with an alternative ending with the DVD release. But no matter what you may think of the end of the series: How I Met Your Mother is and remains a great TV show. No other show has influenced our generation and pop culture as much as HIMYM has in recent years. Just think about the duck tie and the bro code. But what makes this TV show even more special is what we have collected for you in our 15 facts about How I Met Your Mother. So suit up and let’s go.

1. During the nine seasons of “How I Met Your Mother” Ted dated 29 women who were not the mother.

2. The often mentioned “Bro Code” and “Playbook” are real books, which can be bought.

3. Barney Stinson from “How I Met Your Mother” has worn the ducky tie in 11 episodes.

4. Liliy’s high school lover, Scooter from “How I Met Your Mother” , is the husband of Barney actor – Neil Patrick Harris – in real life.

5. There is actually a website about Barney Stinson’s fake character “Lorenzo von Matterhorn” from “How I Met Your Mother”: www.lorenzovonmatterhorn.com.

6. Barney Stinson from “How I met your Mother” is the real inventor of the “Bro-Code”. Based on Google search analytics the term hadn’t existed before 2008.

8. All scenes of the children of Ted Mosby in “How I Met Your Mother” were shot during the first season.

10. Throughout the story of “How I Met Your Mother,” there were only twelve incidents in which Barney Stinson did not wear a suit.

11. “Lifetime” paid 750,000 dollars per episode for the worldwide distribution rights on the TV show “How I Met Your Mother”.

12. During “How I Met Your Mother” there have been 13 interventions. The most popular ones were Barneys frequent usage of magic tricks, Marshals addiction to charts and Lilly’s fake British accent.

13. Cobie Smulder, the Robin actor in “How I Met Your Mother”, is actually Canadian.

14. “The Pineapple Incident” is the most watched episode of “How I Met Your Mother”.

15. The Lily actress Alyson Hannigan from “How I Met Your Mother” is married to Alexis Dennis in real life, the actor of news reader Sandy Rivers.

What do you think about our facts about How I Met Your Mother and which was your favorite fact? In case you know even more HIMYM facts just write us a message and we will add it to our list. If you want to read more general facts we can also highly recommend you our best fun facts. You can of course also follow us on Instagram, Pinterest, YouTube, Twitter or Facebook or check out the books we have published for you.