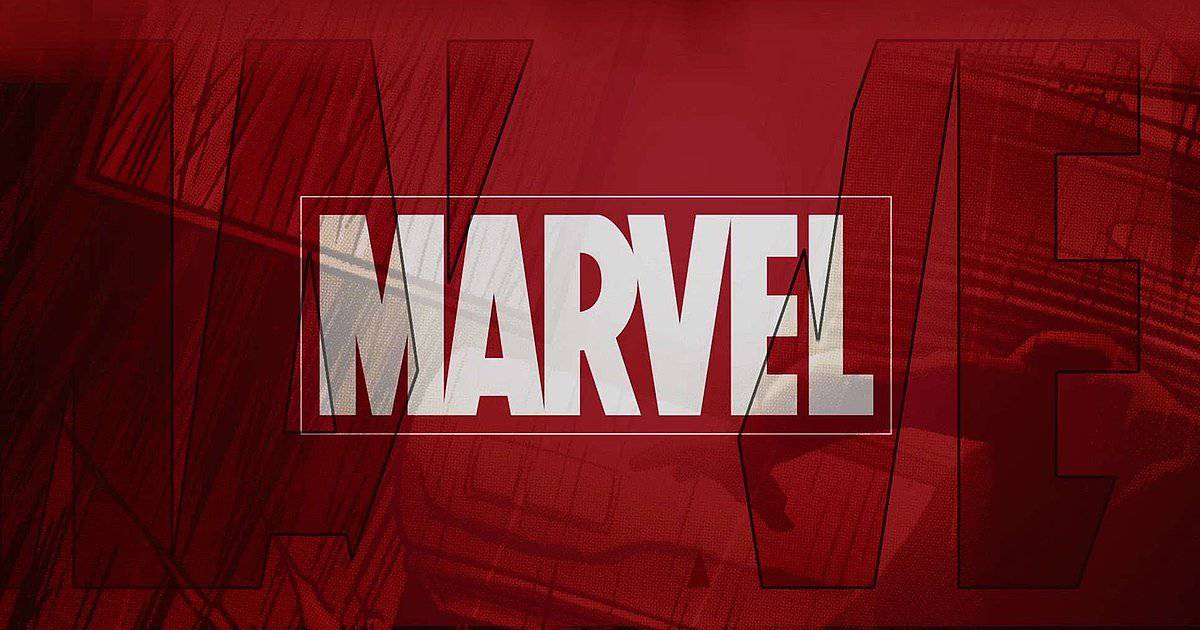 The Marvel Cinematic Universe might be the most successful movie franchise in the world, but Marvel has much more to offer than just superhero movies. The company started as a publisher of comic books in 1939 and was eventually sold to The Walt Disney Company in 2009. Its most famous superheroes are Spider-Man, Iron Man, Captain America, the Hulk, Thor, Wolverine, and Ant-Man. If you are a fan of not just the MCU movies but also of the comics, you will love our incredible facts about Marvel.

1. A U.S. court had to decide if the X-men are humans or not. In the US, imported dolls representing human beings are subject to a higher tax than other toys. As of this a toy manufacturer sued for a declaration that the action figures did not represent human beings to pay lower taxes.

2. Martin Goodman – one of the founders of Marvel – thought Spider-Man was a bad idea because people do not like spiders.

3. The X-Men No. 1 is the best-selling comic book in the world with a total of eight million copies sold.

4. In the Marvel comic books, Mary Jane Watson once got cancer from Peter Parker’s radioactive semen and even died from it.

5. The superhero “The Access” belongs to both DC and Marvel. He has the ability to open an inter-dimensional gate between both comic worlds.

6. There is a Marvel villain called “Jihad” which was introduced eleven days before the events of 9/11.

7. With a running time of 182 minutes, “Avengers: Endgame” is the longest film in the Marvel Cinematic Universe.

8. The Ultimate Version of Marvel Comics shows Tony Stark stating that the only person who comes second to him in terms of intelligence is Falcon. After this follows Bruce Banner and Reed Richards.

10. Published in 1972, Luke Cage was the first black superhero to get his own comic book series.

11. Before the word “Zombie” became a common term, Marvel had rights to the word.

12. Thor’s line “He’s a friend from work” was not part of the script in “Thor: Ragnarok”. Instead, Chris Hemsworth improvised that line.

13. Marvel creator Stan Lee incorrectly called Hulk’s alter ego Bob Banner instead of Bruce Banner in some comics. In order not to admit the mistake, the full name of the Hulk was later changed to Robert Bruce Banner.

15. In 1998, Marvel offered Sony the film rights for all its superheroes for only 25 million dollars. Sony rejected the deal, however, and only bought the rights to Spider-Man for ten million dollars, believing that the viewers would only be interested in this character.

16. The X-Men issue number 118 had the word “sex” hidden on almost every page of the comic.

17. The Marvel superhero Northstar, a French-Canadian mutant, was the first gay superhero in the world.

18. The Marvel Cinematic Universe (MCU) is the most successful film universe ever. With total grossing 22.5 billion dollars by September 2019 it is even more successful than the “Harry Potter” film series.

19. In order to avoid an association with the political Black Panther party, Marvel renamed the superhero “Black Panther” to “Black Leopard” for a while.

22. Jeremy Renner trained with Olympic archers to prepare for the role of Hawkeye in the Avengers movies.

23. Marvel superhero Hulk originally was meant to be a grey monster but as the printing works had problems to always use the identical shade of grey, the creators decided to turn Hulk green.

24. The Marvel superhero called Mr. Immortal has no other superpower other than immortality.

25. Human Torch, Angel and Sub-Mariner were the first superheroes published in a Marvel comic. They all had their first appearance in October 1939. In contrast to that Captain America had his first appearance only in March 1941.

26. Marvel owns the rights to “Men in Black”. They bought the rights in 1994 from Malibu Comics.

27. In the Marvel comics, Loki appeared 13 years before his brother’s Thor first appearance.

28. The three most successful films of the Marvel Cinematic Universe were “Marvel’s The Avengers”, “Avengers: Infinity War” and “Avengers: Endgame” until 2019.

How did you like our 28 incredible facts about Marvel and who is your favorite Marvel superhero? We also have a lot more facts about movies and TV and thousands more in our facts section. You can also follow us on Instagram, Pinterest, Twitter, Facebook, or YouTube to get new facts and information every day. We have also written some books for you, so have a look.