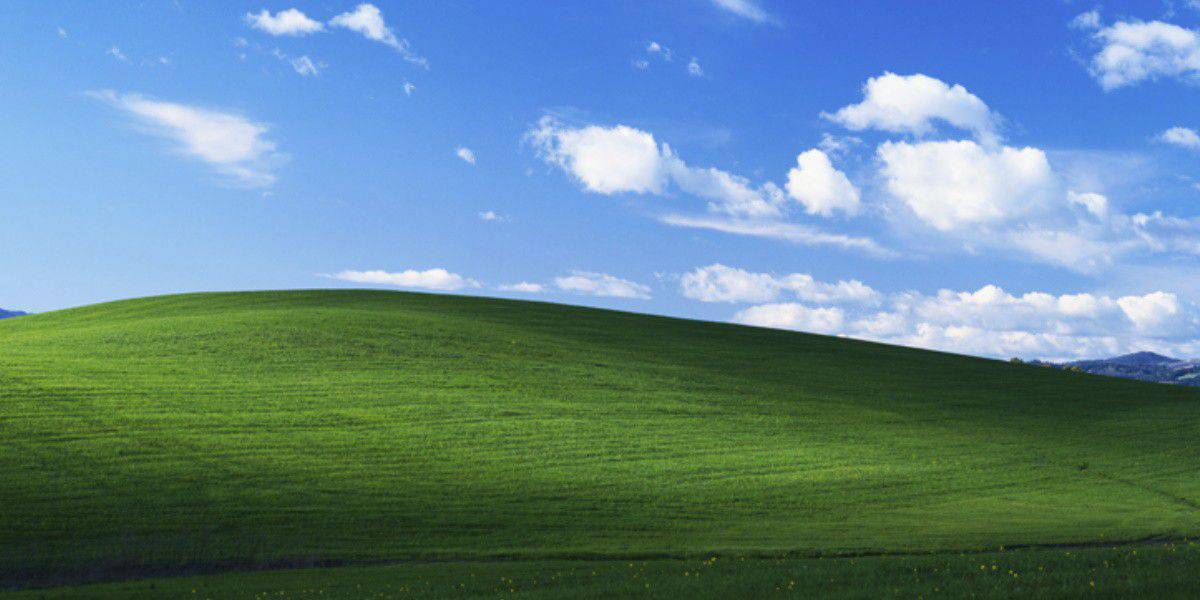 Everyone knows Microsoft or at least their flagship computer software “Windows” or “Microsoft Office”. But do you also know what “Xbox” stands for or why a guy named Mike Rowe was sued by the company? We tell you all these facts and a lot more. If you like that article, make sure to share it with your friends and if you are hungry for more strange facts, we also have many other facts list.

1. In 1994, Microsoft, in collaboration with Timex, introduced the world’s first smart watch. At that time, however, nobody was interested in it, so production was discontinued.

3. In 2009 Burger King worked with Microsoft in Japan as a marketing campaign for the new Windows 7 and offered a burger with seven slices of meat.

4. At the age of five years and eleven months, Ayan Qureshi passed the “Microsoft Certified Professional Test”, making him the youngest computer specialist in the world.

5. The word “Xbox” is short for “DirectX Box”. DirectX is the crucial software on Microsoft Windows that makes intense game graphics possible. Originally it was just meant to be the internal project name at Microsoft for the console, but consumer testing proved that this was also the most popular name among consumers.

7. The average starting salary for a developer at Microsoft is 106,000 dollars. We also have much more facts about money and success. Make sure to check out our article about that.

8. Microsoft sued the student Mike Rowe after he launched the site MikeRowSoft.com.

9. The name “Microsoft” is a combination of “microcomputer” and “software”.

11. In 1987, at age 31, Microsoft co-founder Bill Gates became the youngest billionaire ever at the time.

12. In 1997, Microsoft employed 31,000 people worldwide, of which 10,000 already were millionaires because of their participation in the company. If you want to learn more about that story you should check out our article about it.

13. “MAREA” is the name of the highest-capacity submarine cable in the world with a system design capacity of 200 terabits per second. It is 4,000 miles (6,000 km) long and connects the United States with Spain. Owner and founder of this cable are Microsoft and Facebook.

14. Frequently asked questions at a Microsoft job interview are: “Why are manhole covers round?” and “Design a coffee machine that can be used by astronauts”.

16. Steve Jobs once accused Bill Gates of stealing from Apple. Gates therefore replied “Well, Steve, I think there’s more than one way of looking at it. I think it’s more like we both had this rich neighbor named Xerox and I broke into his house to steal the TV set and found out that you had already stolen it.”

17. The name of the Microsoft search engine “Bing” comes from the word “Bingo”, which you shout out when you get exactly the answer you had hoped for.

18. In May 2021, Microsoft was the second most valuable company in the world based on its market capitalization. Only Apple was more valuable.

19. Microsoft headquarters has 35 different cafeterias with free candy and drinks for its employees and with breakfast being served until 2 pm.

22. Microsoft sank a small data center into the sea in 2018. “Project Natick” was successful because it actually increased reliability eightfold.

What do you think about our 22 facts about Microsoft and which was your favorite fact? In case you know even more Microsoft facts just write us a message and we will add it to our list. We also have a similar list for every other company so make sure to check them out as well. However, if you prefer more general facts we can also highly recommend you our best fun facts. You can of course also follow us on Instagram, Pinterest, YouTube, Twitter or Facebook or check out the books we have published for you.