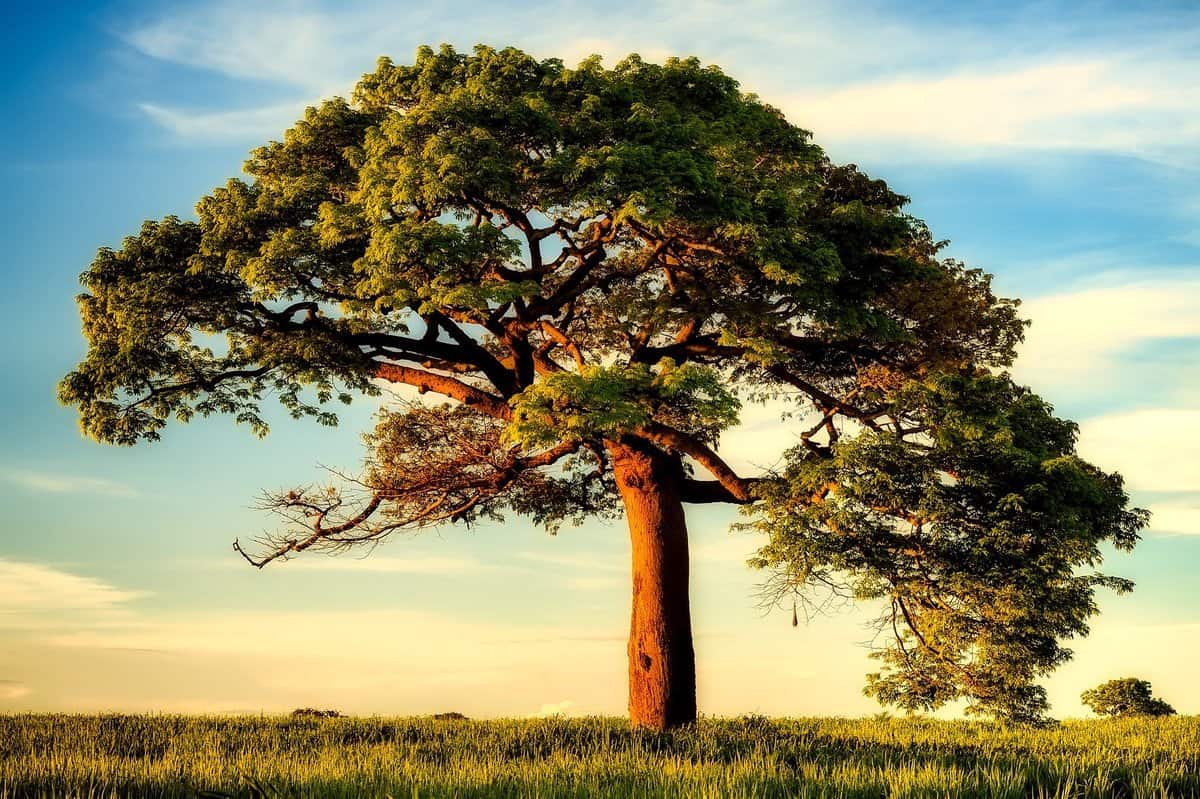 Have you ever heard about the Jesus Christ Lizard or how Nicaragua accidentally invaded Costa Rica in 2010? If you are interested to learn more about this great country you should definitely read the following facts about Nicaragua we have collected for you. And remember, if you like that article, make sure to share it with your friends and if you are hungry for more amazing facts, we also have many other facts list.

1. Nicaragua accidentally invaded Costa Rica in 2010, because of a misplaced border on Google Maps. The soldiers took down a Costa Rican flag and defiantly raised their own flag. When being asked how that happened the troops’ commander answered that Google Maps mistakenly said the territory belonged to Nicaragua.

2. Violeta Chamorro was the first female president of any Central American country. She served as president of Nicaragua from 1990 to 1997.

3. Despite being a freshwater lake Lake Nicaragua is home to Bull Sharks although these are marine animals. Initially, it was assumed the sharks in the lake belonged to an endemic species however it was discovered that these sharks travel up the San Juan River which connects the lake and the Caribbean Sea.

4. The so-called “Jesus Christ Lizard” is a species of lizard that got its name for its ability to run on the surface of water. It can only be found in Costa Rica, Nicaragua, Panama and Colombia.

6. Dominica and Nicaragua are the only two nations in the world to have the color purple included in their national flags.

7. William Walker was an American mercenary who organized several private military expeditions into Central America. In July 1856 he was able to usurp the presidency of Nicaragua trying to turn it into a slave state for the United States. He ruled until May 1, 1857, when he was forced out of the presidency and the country by a coalition of Central American armies.

What do you think about our facts about Nicaragua and which was your favorite fact? In case you know even more interesting Nicaragua facts just write us a message and we will add it to our list. We also have similar lists for every other country so make sure to check them out as well. However, if you prefer more general facts we can also highly recommend you our best fun facts. You can of course also follow us on Instagram, Pinterest, YouTube, Twitter or Facebook or check out the books we have published for you.

Apart from be above listed fun facts about Nicaragua you might also be interested in some more general facts about that country. See them here: