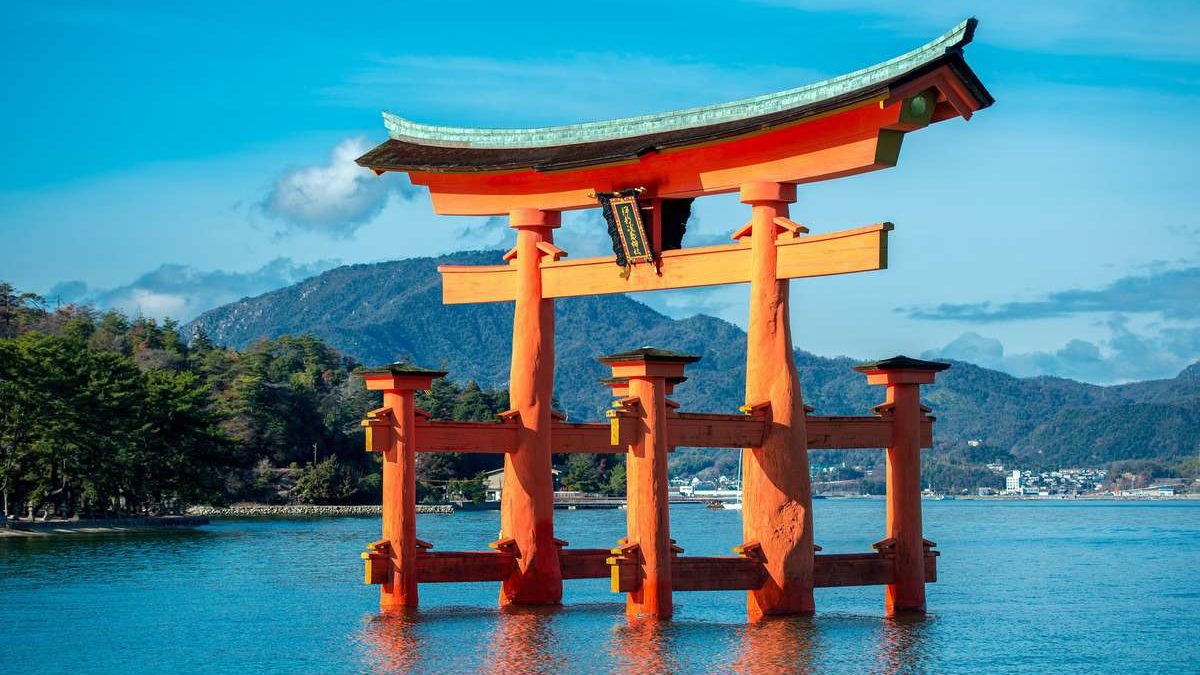 The Second World War was one of the darkest chapters of humanity. The main players acted incredibly aggressively and unleashed tremendous forces to bring the enemy to its knees. To achieve this, new war machines ranging from guns to planes to tanks to bombs were constantly developed to maximize destructive power. The two Japanese cities of Hiroshima and Nagasaki experienced the sad climax of war research when the Japanese metropolises were reduced to rubble by the United States with atomic bombs. Therefore, we have researched 30 interesting facts about Hiroshima and Nagasaki for you.

1. Although according to historians Japan was already on the verge of surrender, the USA still justifies the devastating atomic bomb attacks against the Japanese Empire by claiming that they prevented an invasion by the USA and thus saved many lives.

2. On the night of March 9-10, 1945, 334 U.S. bombers dropped napalm on Tokyo. It is estimated that well over 100,000 people were directly killed in what became known as “Operation Meetinghouse”, making this attack on the Japanese capital the deadliest bombing of World War II.

3. Some historians argue that it was not the dropping of the two atomic bombs that caused Japan to surrender in World War II, but the preceding declaration of war by the Soviet Union on August 8, 1945, and the invasion that followed the next day.

4. By the end of 1945, about 140,000 people had died because of the atomic bomb dropped on Hiroshima. That was about 40 percent of the city’s population at the time.

8. About 0.6 to 1.2 miles (one to two kilometers) from the center of the Hiroshima atomic bomb explosion, six ginkgo trees burst into flames during the disaster and still sprouted a few years later. They were the only plants in the area to survive the devastating blast. Today, the trees are still alive and can be found in the temple complex in Housenbou.

9. Kyoto did not become part of the U.S. atomic bombing campaign against the Japanese because Acting Secretary of War Henry L. Stimson had spent his honeymoon there in the past.

10. 66 million years ago, an asteroid with a diameter of 6.2 to 9.3 miles hit the Yucatan peninsula – at the time still a shallow sea. The Chicxulub impact had a force of at least 200 million Hiroshima bombs and directly and indirectly, caused the extinction of up to 75 percent of all plant and animal species living at that time.

11. Tsutomu Yamaguchi is officially the only person to survive two atomic bombings. He was working in Hiroshima when the first atomic bomb hit the city. As he was driving home to Nagasaki, despite severe injuries, the second bomb had just hit. He passed away in 2010 at the age of 93.

12. The U.S. was already preparing for a third atomic bombing over Japan. Fortunately, the Japanese prevented this move by surrendering.

13. After the explosion of the atomic bomb in Hiroshima, many people did not die from the unimaginable pressure or heat but suffocated. The explosion consumed so much oxygen that there was simply not enough left to breathe.

14. During his tenure from 1999 to 2011, the mayor of Hiroshima wrote a letter of protest to the leader of the country responsible after each atomic bomb test to make a statement against nuclear weapons.

16. Teikou Bank in Hiroshima used the U.S. Mosler safe, which withstood the destructive force of the atomic bomb and protected the documents inside. The bank then sent a letter of thanks to the manufacturer of the safe after the disaster.

17. Instead of Nagasaki, the ancient castle town of Kokura was originally to be the second target of the U.S. atomic bombing of Japan. However, due to dense clouds and smoke from nearby bombing, the city was spared, and Nagasaki was obliterated.

18. Shortly before the atomic bombing, Japanese radars detected approaching U.S. aircraft but did not consider them a threat because of their small numbers, so no countermeasures were taken. One of these aircraft was the deadly Enola Gay bomber.

20. On August 6, 1945, when Hiroshima was the victim of a U.S. atomic bombing, the final day of a three-day tournament of the board game “Go” was being held 3.1 miles (five kilometers) from Ground Zero. During the explosion, the building was damaged, and spectators were injured, so the final match had to be interrupted. Nevertheless, the match continued after the lunch break and was decided the same evening. White won.

21. The physicist Bernard Waldman was part of the Manhattan Project and was supposed to act as a cameraman during the flight to Hiroshima to film the detonation of the atomic bomb. To accurately capture the extent of the devastation, he had been equipped with a special high-speed camera. Unfortunately, he forgot to open the shutter of the camera, so that the recording failed.

22. The heatwave from the Hiroshima atomic bomb was so great that the shadows of people and objects were burned into the ground. They are called “Hiroshima shadows” or “haunting shadows”.

23. Eizō Nomura was the survivor of the nuclear attack on Hiroshima who had the shortest distance to the explosion center. He was just 170 meters from ground zero in the basement of a building.

24. The plane that dropped an atomic bomb over Hiroshima and Nagasaki in 1945 was named “Enola Gay”.

25. Since 1964, in memory of the victims of the atomic bomb, the “flame of peace” is burning in Hiroshima, which will only be extinguished once all nuclear weapons on the earth have been eliminated.

26. Because oleander was the first flower to bloom again after the atomic bombing of Hiroshima, it is the official flower of the city.

27. Victims of the U.S. atomic bombs on Hiroshima and Nagasaki regularly receive free health examinations and treatment. Even second-generation victims are legally entitled to assistance from the Japanese government.

28. Some survivors of Hiroshima showed an unusual reaction. Due to the high radiation dose, they were subjected to, their fingernails turned black and bled slightly when cut.

29. Just over a month after the atomic bomb was dropped on Hiroshima, the powerful Makurazaki typhoon hit the city, killing 2,000 people.

These were our facts about Hiroshima and Nagasaki as well as the atomic bombing experienced by these cities. Did you like the facts? By the way, you can find more facts in our category Facts or just have a look at Instagram, Pinterest, Twitter, Facebook, or YouTube. We are looking forward to it too. If you like, you can also subscribe to our newsletter and get our eBook with our 500 best facts for free.