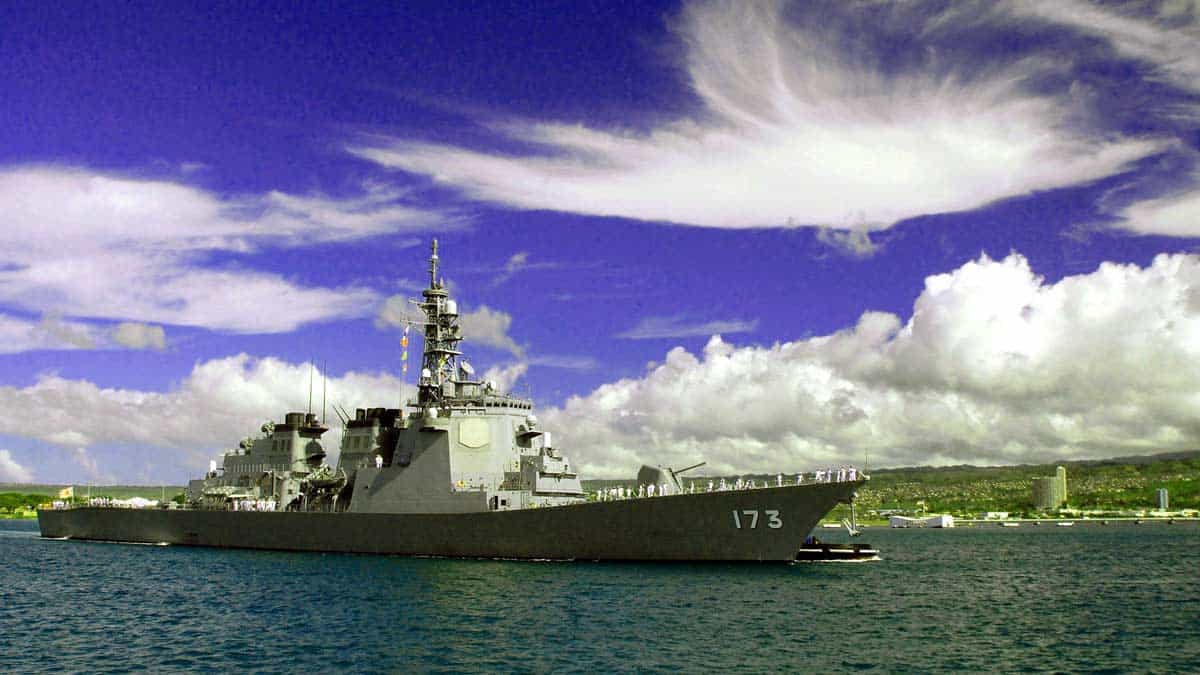 The USA will certainly never forget December 7, 1941. Without any advance notice, without a declaration of war, and without the slightest hint of a premonition, the Imperial Japanese Navy broke in and the airspace and territorial waters of the United States to attack Pearl Harbor with submarines and nearly 400 airplanes. This day resulted in the entry of the USA into the Second World War.

1. The attack on Pearl Harbor was deliberately set for a Sunday because the Japanese hoped that US soldiers would be less alert on that day.

2. During the attack on Pearl Harbor, Captain Mitsuo Fuchida spoke the famous words “Tora! Torah! Tora!”, which translated “Tiger! Tiger! Tiger!” mean and express that the Japanese managed to sneak up like a tiger and completely surprise their victim. After the war, he turned to Christianity and settled permanently in the USA.

3. After the Japanese attack on Pearl Harbor during World War II, Canada declared war on Japan one day earlier than the USA did.

4. For the successful attack on Pearl Harbor, the Imperial Japanese Navy managed to cover more than 3,500 miles (almost 5,600 kilometers) unnoticed and hit the Americans hard without warning.

5. Admiral Isoroku Yamamoto of the Imperial Japanese Air Force was responsible for the surprise attack on Pearl Harbor. Since the Japanese had attacked without prior declaration of war, the USA was seeking revenge. Therefore, “Operation Vengeance” was launched, which ended with the killing of Admiral Yamamoto on April 18, 1943.

6. Although the Japanese wanted to prevent a war by attacking Pearl Harbor, they achieved exactly the opposite. On December 8, the USA officially entered World War II.

7. The Japanese attack on Pearl Harbor was called “Operation Z” during planning. Want to know more facts about Japan? Then take a look at our list.

9. Veterans who were stationed in Pearl Harbor during the Japanese attack can have their ashes scattered at the old anchorage of their ship after their death.

10. The Japanese lost 29 aircraft, five submarines, and 129 soldiers during their attack on Pearl Harbor.

11. The USS Nevada was a warship of the U.S. Pacific Fleet that almost sank in the attack on Pearl Harbor. However, the soldiers on board ran her aground for rescue, so she could be repaired and reused. One of her later missions was to assist in the attack on Normandy by firing on the German positions. So although it was almost destroyed by the Axis powers on the day that led to the United States entering World War II, it was able to provide necessary support on the day that heralded the Allied victory over the Axis powers. We have many more exciting facts about D-Day for you!

12. The USS Arizona, which sank during the attack on Pearl Harbor, still leaks about nine quarts (more than nine liters) of oil every day. The ship was refueled with 1.5 million gallons (over 5.6 million liters) the day before the attack.

13. Because of Japan’s desired territorial expansion in the Pacific region and similar U.S. interests, a Pacific war seemed inevitable in 1939. To discourage the Americans, the Japanese decided to land a fatal first strike by attacking Pearl Harbor.

15. Of the eight warships damaged by the Imperial Japanese Navy during the attack on Pearl Harbor, as many as six were put back into service after extensive repairs.

17. During World War II, Pearl Harbor was attacked by 353 Japanese aircraft, which rose from the fleet of 65 ships anchored north of Hawaii.

18. On the day of the attack on Pearl Harbor, the USA actually fired the first shot. More than an hour before the attack, the minesweeper Condor discovered the periscope of a Japanese submarine and sank it.