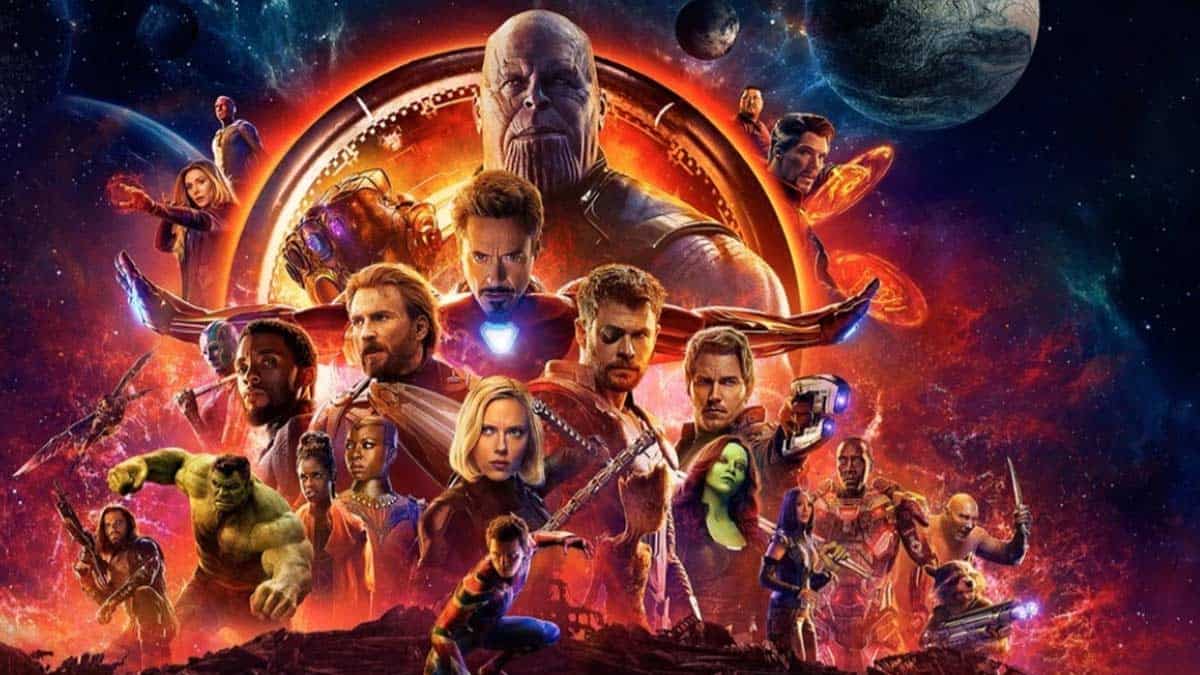 In the summer of 2019, the last part of Phase 3 of the Marvel Cinematic Universe (MCU) was released: “Spider-Man: Far From Home”. This is now not only the largest but also the most successful film universe of all time. We took this as an opportunity to present you with 15 incredible facts about the Avengers. If you are looking for not just facts about the Avengers but about Marvel in general you might want to read this article about Marvel facts.

1. Tony Stark is a big “Black Sabbath” fan and always wears T-shirts from the band. One reason is that Black Sabbath wrote the world hit “Iron Man”, which says in a song line, “I am Iron Man”.

2. Samuel L. Jackson as Nick Fury is the actor who has most often played the same role in a comic book adaptation. Second place goes to Hugh Jackman as Wolverine.

3. Actress Scarlett Johansson (Black Widow) was pregnant while filming “Avengers: Age of Ultron”. In order to be able to shoot her action scenes, three stunt doubles were hired for her.

4. Robert Downey Jr. was choked at least once in every movie in which he played Tony Stark. It therefore became a running gag for the screenwriters to write such a scene in each script.

6. In order to avoid an association with the political Black Panther party, Marvel renamed superhero “Black Panther” to “Black Leopard” for a while.

7. The artificial intelligence “Jarvis” from Iron Man was originally a human butler in the comics and not a software.

8. To prepare for his role as Hawkeye, actor Jeremy Renner trained with Olympic archers.

9. Hulk originally was meant to be a grey monster but as the printing works had problems to always use the identical shade of grey, the creators decided to turn Hulk green.

10. Marvel creator Stan Lee incorrectly called Hulk’s alter ego Bob Banner instead of Bruce Banner in some comics. In order not to admit the mistake, the full name of the Hulk was later changed to Robert Bruce Banner.

11. In the Marvel comics, Loki appeared 13 years before his brother’s Thor first appearance.

12. The Marvel Cinematic Universe (MCU) is the most successful film universe ever. With total grossing 22.5 billion dollars by September 2019 it is even more successful than the “Harry Potter” film series.

13. The three most successful films of the Marvel Cinematic Universe were “Marvel’s The Avengers”, “Avengers: Infinity War” and “Avengers: Endgame” until 2019.

14. Loki actor Tom Hiddleston originally wanted to take on the role of Thor. Therefore, he trained intensively for the casting, he adhered to a strict diet and thus gained over 55 pounds (25 kilograms) of muscle mass. In the end, the producers chose Chris Hemsworth as Thor.

15. With a running time of 182 minutes, “Avengers: Endgame” is the longest film in the Marvel Cinematic Universe.

How did you like our facts about the Avengers? We also have a lot more facts about movies and TV and thousands more in our facts section. You can also follow us on Instagram, Pinterest, Twitter, Facebook, or YouTube to get new facts and information every day. We have also written some books for you, so have a look.