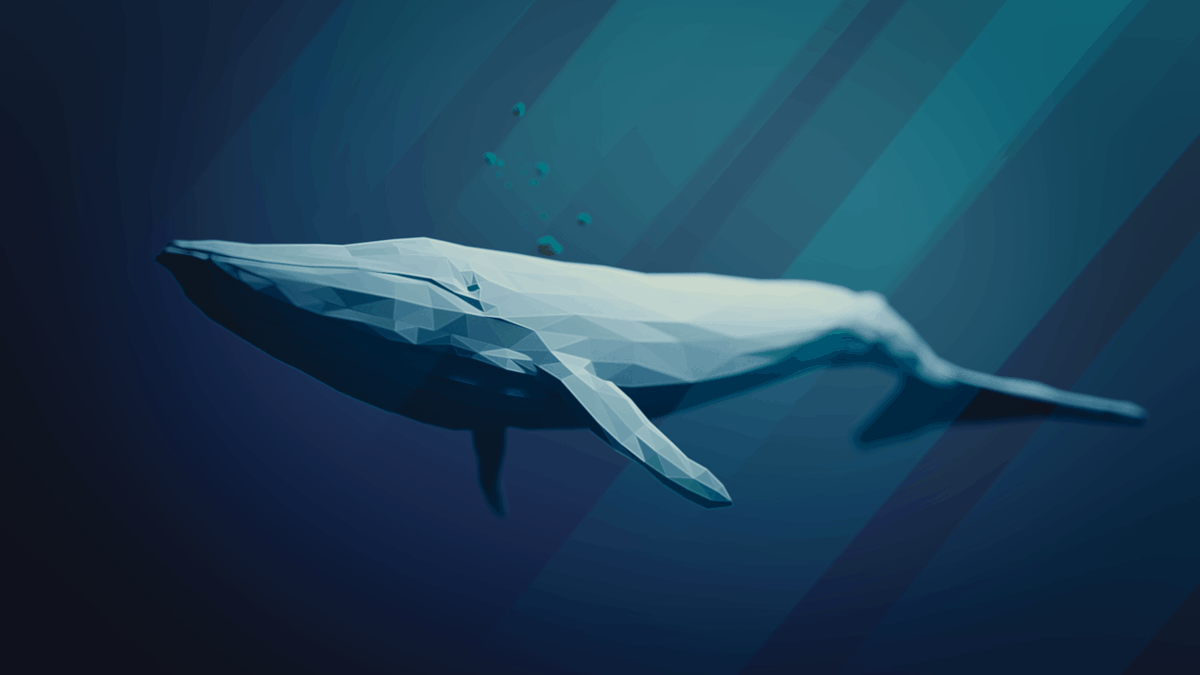 The blue whale is considered the largest animal in the history of the earth. With its gigantic dimensions, it sets numerous records that fascinate young and old. But despite its incredible beauty, the animals are hunted incessantly, which is why the blue whale belongs to the endangered species and is under protection. In the meantime, the population has fortunately increased, so that hopefully many generations to come will be able to enjoy the majestic marine mammals. To give you a little more knowledge about these animals, we have researched 25 interesting facts about blue whales. Have fun being amazed!

1. The heart of a blue whale weighs about 400 pounds (180 kilograms) and is about the size of a small golf cart.

3. The tongue of a blue whale weighs as much as a full-grown elephant.

5. Blue whales have been protected worldwide since 1967.

6. Blue whales are so big and fast – if they have to be – that only killer whale groups hunt them on rare occasions.

Read more: Octopus Wrestling: A Strange Trend From The Past

8. With one “bite”, blue whales consume up to 1,100 pounds (500 kilograms) of food or almost half a million calories. Opening the mouth and eating food alone can burn up to 2,000 calories.

10. Blue whales can be found in every ocean in the world except the Arctic Ocean.

13. Blue whales give birth to a calf at intervals of two to three years.

15. Blue whales only look blue underwater. On the surface, their skin is more blue-gray.

17. The arteries of a blue whale are so thick that a human could swim in them.

18. Blue whales are the longest mammals that have ever existed on the planet.

22. The penis of a blue whale is about 6.5 feet (two meters) long when erect and has a diameter of 11.8 inches (30 centimeters). Therefore, the blue whale has the longest penis in the world.

How did you like our facts about blue whales? We also have a lot more facts about animals and the ocean and thousands more in our facts section. You can also follow us on Instagram, Pinterest, Twitter, Facebook, or YouTube to get new facts and information every day. We have also written some books for you, so have a look.