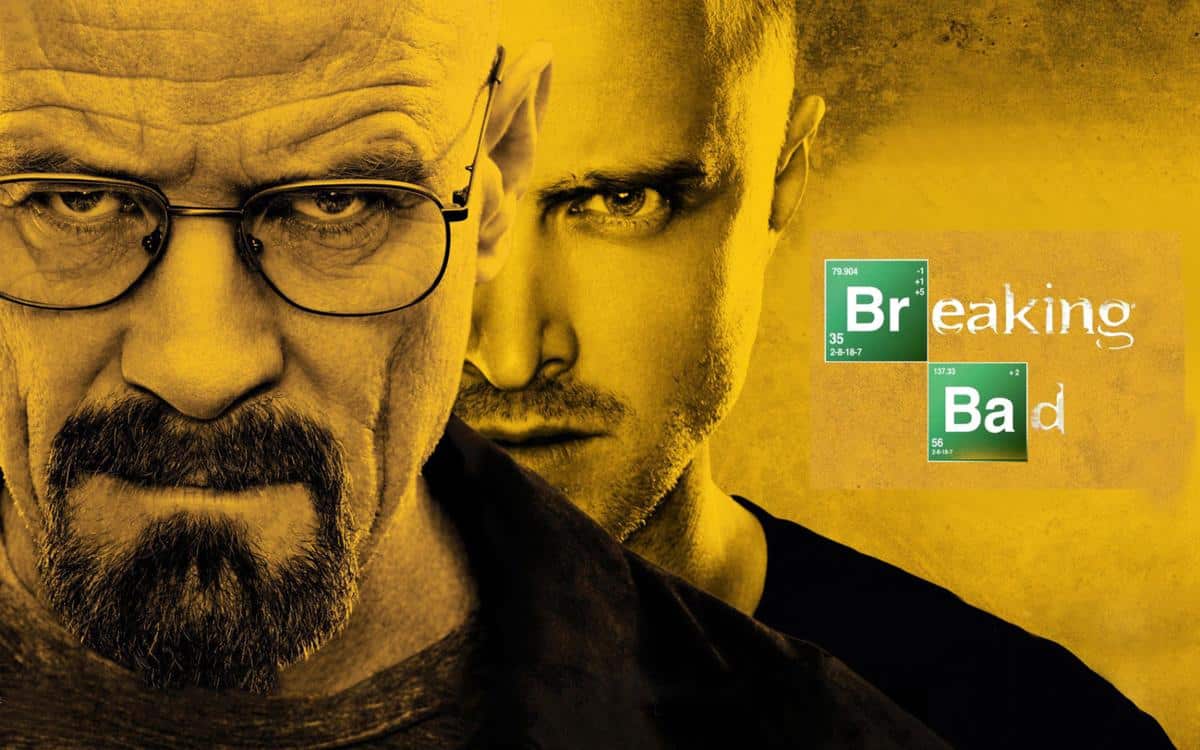 Today we have the great pleasure to present you facts about Breaking Bad. We here at the editorial office really love this series more than anything else. It tells the story of the terminally ill chemistry teacher Walter White, who tries to pay his treatment costs by producing meth. Together with his business partner and former student Jesse Pinkman they really experience the craziest stories. If you haven’t seen the series yet, be sure to check it out before you read these facts. Attention – spoiler alert!

1. After watching the series “Breaking Bad”, Hannibal actor Anthony Hopkins wrote a letter to Bryan Cranston, the main character of the series, and told him: “Your performance as Walter White was the best acting I have seen – ever”.

2. In preparation for his role as Walter White in “Breaking Bad” Bryan Cranston was taught by the DEA how to make meth.

3. The TV series “Breaking Bad” tells the story of chemistry teacher Walter White, who becomes the largest producer of methamphetamine (meth) in the entire southwest of the United States. There is, in fact, a real Walter White who claims to have cooked the best meth in Alabama for ten years. He, too, first produced the meth in a camping vehicle. His marriage broke apart because of his criminal dealings, and at times he was denied contact with his two children. Today he is in prison.

4. The website www.savewalterwhite.com from “Breaking Bad” really exists. Of course, you cannot donate – instead, the corresponding button refers to the homepage of the producing television station AMC.

5. Numerous German names appear in “Breaking Bad”: Schrader (-Bräu), Ehrmantraut, Gretchen Schwartz, Beneke, Boetticher, Wachsberger and Todd’s uncle Jack Welker. The authors probably wanted to allude to the fact that about ten percent of the population in New Mexico has German roots. Germans are the second largest population group in this state.

6. Jesse Pinkman was originally supposed to die in the first season of “Breaking Bad”. The authors’ strike, however, shortened the season so that he remained in the show.

7. At the end of the second season of “Breaking Bad” there is a major plane crash and the titles of episodes 1, 2, 10 and 13 indicate this. If you line up the original titles of the episodes, you get “Seven Thirty-Seven Down Over ABQ”.

8. Walter White from “Breaking Bad” leaves his family the coordinates for his money hiding place in the desert. To do so, he played a lottery ticket with the corresponding numbers on it. But actually, the information leads to the studio in Albuquerque where the series was shot.

9. Bryan Cranston, the main character from “Breaking Bad”, had the series logo tattooed on the inside of his index finger after the last scene was shot.

11. John Cusack and Matthew Broderick were offered the role of Walter White in “Breaking Bad” before Bryan Cranston. However, both refused.

These were our incredible facts about Breaking Bad. You liked the facts? By the way, you can find more facts in our category Facts or just have a look at Instagram, Pinterest, Twitter, Facebook or YouTube. We are looking forward to it too. If you like, you can also subscribe to our newsletter and get our eBook with our 500 best facts for free.