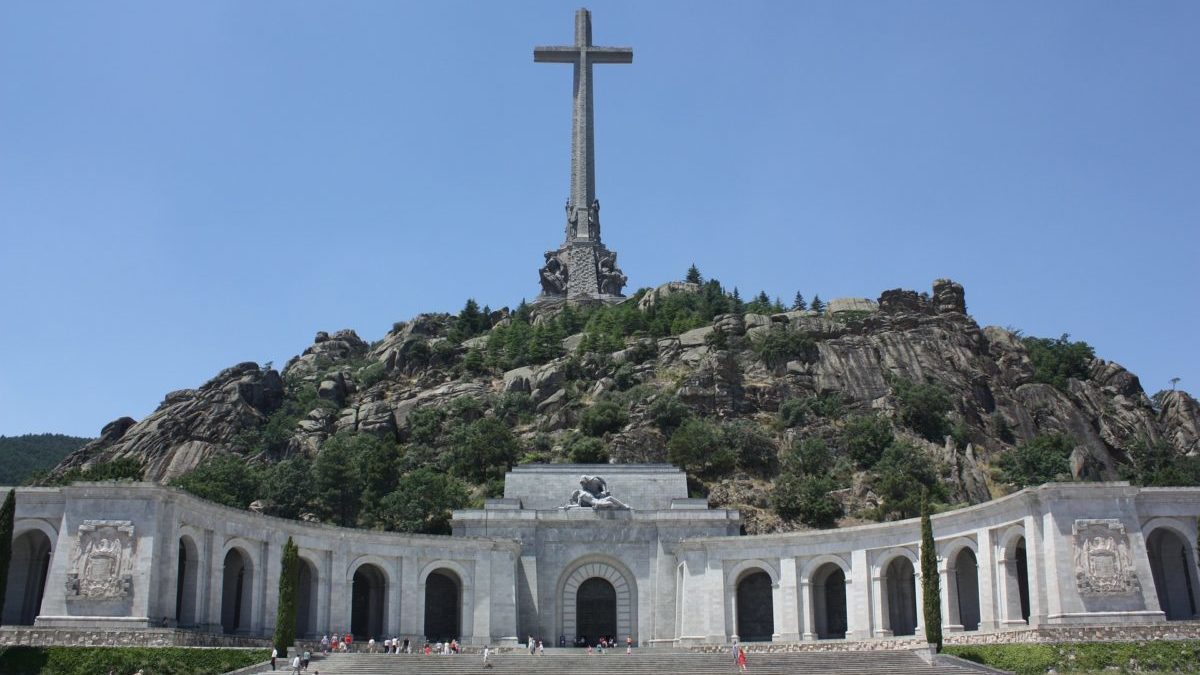 Besides Adolf Hilter, Benito Mussolini and Josef Stalin, a fourth dictator ruled Europe at the time of World War II. Francisco Franco took over the leadership of Spain after the Spanish Civil War in 1939. To show his influence on that time and Spain, we have researched 10 interesting facts about Francisco Franco for you.

2. Spanish dictator Francisco Franco was the only one among the 33,000 buried in the “Valle de los Caídos” who did not die in the Spanish Civil War. Therefore, the Spanish government exhumed Franco’s remains in 2019 and buried them in a cemetery in Madrid.

3. Francisco Franco, the former Spanish dictator, gave himself the title “Caudillo”, which was the Spanish version for “leader” or “Duce”. Here are more facts about Benito Mussolini.

4. Just like Adolf Hitler, the Spanish dictator Francisco Franco had only one testicle. We have written an exciting article with more facts about Adolf Hitler.

5. To show his solidarity with Adolf Hitler, the Spanish dictator Francisco Franco had the clocks in the country set back by one hour. Since then, Spain has been in the wrong time zone. Actually, the country should be in the same time zone as London.

6. In Spain, under Franco’s rule from the Second World War onward, some 300 concentration camps were set up, in which up to a million political opponents and dissidents were imprisoned. However, there were no gas chambers as in the Third Reich. But we also have facts about the Holocaust for you.

7. Francisco Franco was the only European dictator who continued to rule until the 1970s. Hitler killed himself in 1945, Mussolini was shot by partisans in 1945, and Stalin died of a stroke in 1953. If you feel like reading even more facts about Josef Stalin, check out our article about him.

9. The Spanish dictator Francisco Franco wanted to strengthen the national consciousness by promoting flamenco and bullfighting. The symbolic character of both traditions has persisted to this day. Cultural diversity, on the other hand, was consistently suppressed – just as it was in Nazi Germany.

10. As a result of Francisco Franco’s leadership during the “White Terror” period of the Spanish Civil War, up to 200,000 people died. Franco was responsible for up to 50,000 more deaths due to forced labor, shootings, and concentration camps.