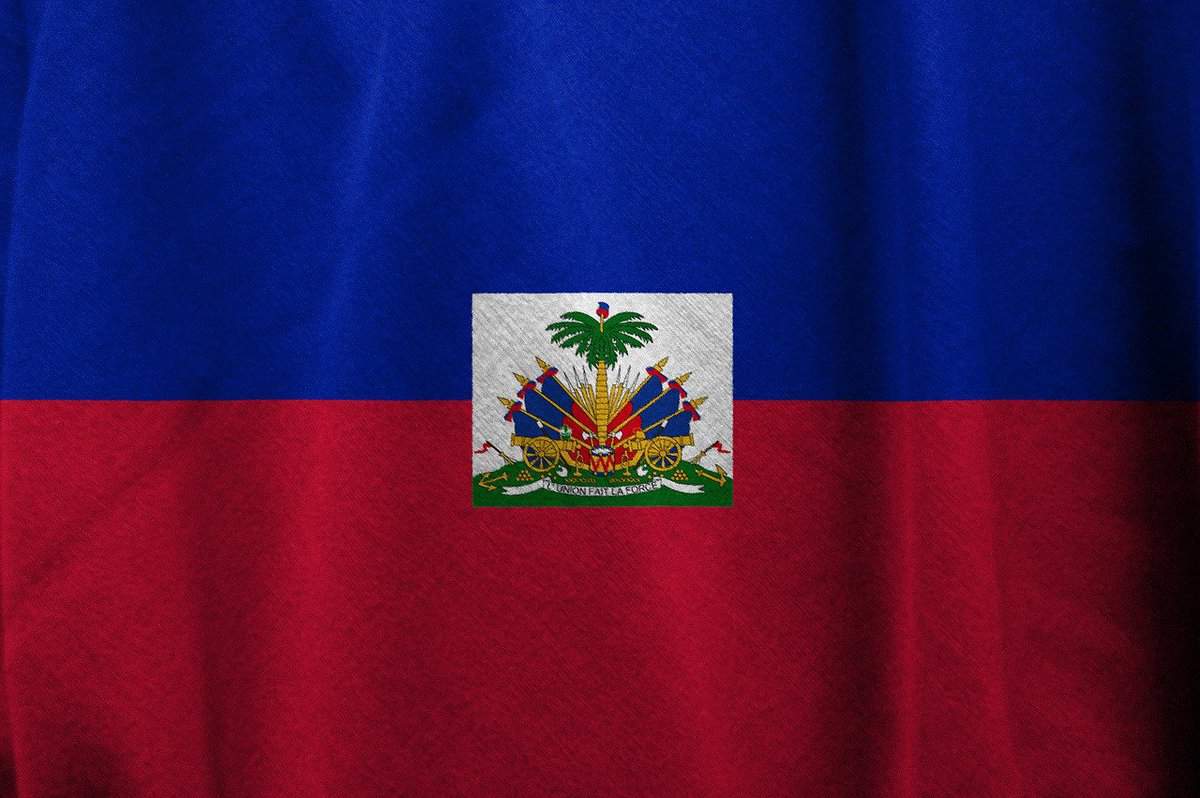 Haiti is the poorest country in the Western Hemisphere yet it has so many beautiful things to offer. From the largest fortress to the ban of slavery. If you are interested to learn more about this great country you should definitely read the following facts about Haiti we have collected for you. And remember, if you like that article, make sure to share it with your friends and if you are hungry for more amazing facts, we also have many other facts list.

1. Haiti is the second-oldest independent country in the Western Hemisphere, after the United States.

2. Hispaniola is one of only two islands in the Caribbean Sea, along with Saint Martin, that are shared by two sovereign states: Haiti and the Dominican Republic.

3. Haiti is the only country in the world to recognize Voodoo as official religion.

4. The country of Haiti got its name from the indigenous Taíno word “Ayiti” which means “Land of mountains” as it is the most mountainous nation in the Caribbean.

5. From 1822 to 1844 the Dominican Republic and Haiti were a unified country known as “Hispaniola”.

6. Haiti is the poorest country in the Western Hemisphere, with a Gross Domestic Product per capita of only 756 dollars in 2019.

7. Haiti was the first nation to permanently ban slavery and the slave trade.

8. For years, Liechtenstein and Haiti had the same flag, which was only noticed when the two nations met at the 1936 Olympic Games. A year later, the flag of Liechtenstein was therefore adorned with the symbol of a golden princely hat.

9. Haiti and Canada are the only two nations in the Americas that have French as an official language.

10. The Citadelle Laferrière in Haiti is the largest fortress in the Western Hemisphere. It was constructed between 1806 and 1820. The fortress walls rise 130 feet (40 meters) from the mountaintop and the entire complex covers an area of 110,000 square feet (10,000 square meters).

11. Haiti has the highest rate of orphans of any country in the Western Hemisphere.

What do you think about our facts about Haiti and which was your favorite fact? In case you know even more interesting Haiti facts just write us a message and we will add it to our list. We also have similar list for every other country so make sure to check them out as well. However, if you prefer more general facts we can also highly recommend you our best fun facts. You can of course also follow us on Instagram, Pinterest, YouTube, Twitter or Facebook or check out the books we have published for you.

Apart from be above listed fun facts about Haiti you might also be interested in some more general facts about that country. See them here: