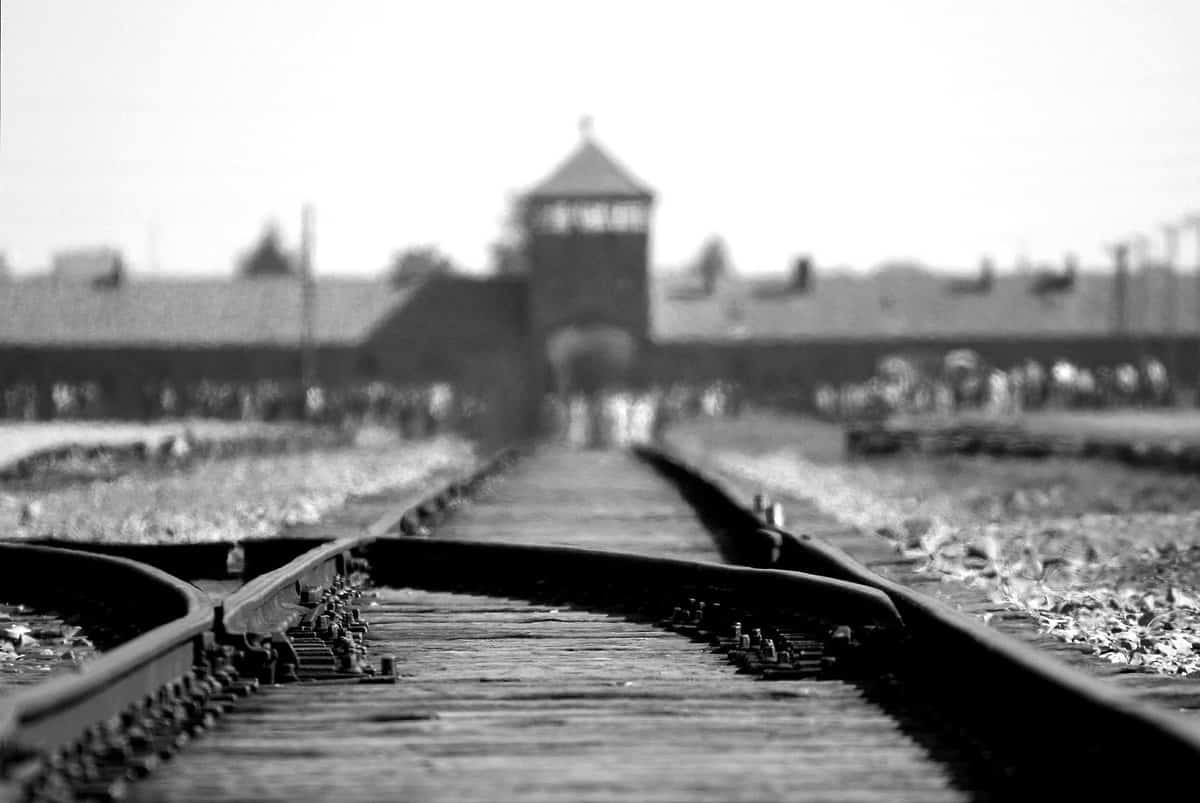 After Adolf Hitler took power in the Third Reich, a time of terror began for the Jewish community in Germany and later in Europe. They were disadvantaged, persecuted, imprisoned and finally killed. To show the extent of this catastrophe of human existence, we have compiled 24 facts about the Holocaust.

1. The Buchenwald concentration camp offered the SS guards even a small zoological facility, while the inmates lacked the most necessities.

2. In the 1930s, the Nazis persecuted people even when only the grandparents were of Jewish faith – regardless of the faith of the persecuted person himself.

3. When Adolf Hitler took power in the German Reich, Aryanization began, the aim of which was the complete suppression of Jewish life. In the process, Jews were either forced to sell their businesses below value or were forcibly expropriated.

4. Of the six million Jews killed by the Nazi regime, 25 percent alone were industrially murdered within three months as part of Operation Reinhardt.

5. About two-thirds of the Jews living in Europe during World War II were killed by the Nazi regime. We have many more facts about the war for you.

6. In their concentration camps, the Nazis made lampshades from the skin of the murdered.

7. In preparation for the 1936 Olympic Games, the anti-Jewish policy of the German Reich was relaxed and antisemitic signs were removed.

8. Not even two months after Adolf Hitler was appointed Reich Chancellor, the first concentration camp was opened near Dachau.

9. While Jews in Germany owned about 100,000 businesses before Hitler seized power, only about 9,000 remained in 1938 due to the progressive expropriation by the Nazis.

11. By today’s standards, the Nazis took assets worth between 230 and 320 billion dollars from the Jewish population.

12. Even after the concentration camps were liberated, their inmates still died because of the horrors of the past.

13. When the head of the Auschwitz concentration camp – Rudolf Höß – was accused in court of killing 3.5 million people, he replied “No, only two and a half million. The rest died of disease and hunger.”

14. Oskar Schindler died a poor man after spending his entire fortune protecting Jews from the Nazis. Of the approximately 15 million Jews worldwide, about 1,200 owe him their life. To this day, he is the only Nazi buried on Mount Zion in Israel.

15. Starting in 1939, Jews in the Third Reich had to wear a yellow badge to identify them as Jews. Such an identification already existed in the Islamic world in the 12th century.

16. The International Holocaust Remembrance Day is January 27, since on that day the Auschwitz-Birkenau extermination camp was liberated.

17. The term Holocaust comes from the Greek word “holokauston” and means sacrifice by burning.

18. After the concentration camps were liberated, the Americans forced the population living nearby to witness the horror of the Nazis.

19. National Socialists burned books written by Jewish authors in 1933. Ironically, one of these authors – Heinrich Heine – wrote 110 years earlier “Where one burns books, one will, in the end, burn people.”

20. In the Third Reich, there were two different types of camps. In concentration camps such as Buchenwald, prisoners died of hard work, hunger, cold, and disease. Extermination camps like Auschwitz, on the other hand, had as their sole objective the large-scale killing of prisoners by industrial methods.

21. With the passing of the Nuremberg Laws on September 15, 1935, Jews were deprived of their German citizenship and excluded from public life.

22. Not only Jews, but also millions of Sinti, Roma, Jehovah’s Witnesses, disabled, and homosexuals fell victim to the organized killings by Nazis.

23. The Jewish boxer Salamo Arouch was imprisoned in a concentration camp during World War II and was forced to fight against other inmates. The loser was shot or gassed.

24. The Buchenwald concentration camp had to be built by the later prisoners themselves.

The Holocaust was certainly one of the darkest chapters in human history and must never be forgotten or trivialized. For this reason, we have dedicated an article to this topic. Maybe you were able to learn some interesting facts about the Holocaust. a lot of other interesting facts, strange facts and fun facts. Of course, you can follow us on Instagram, Pinterest, Twitter or Facebook to get new facts every day. If you like, you can also subscribe to our newsletter and receive our eBook with our 500 best facts for free.