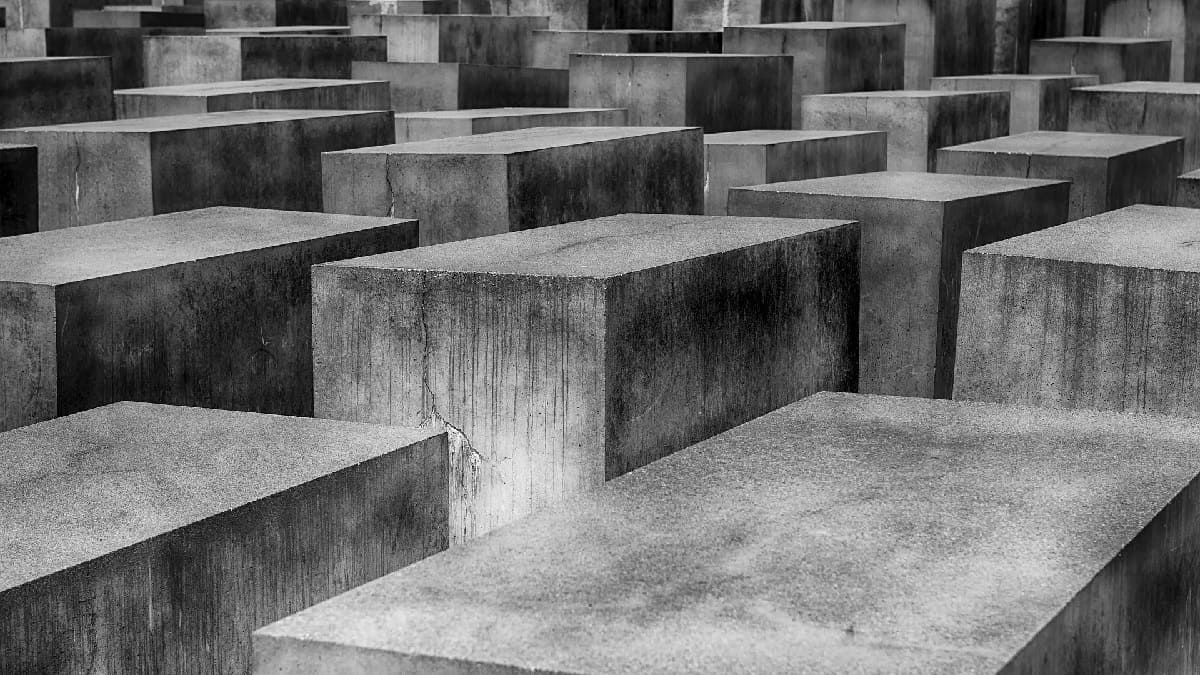 Hardly anyone is not familiar with the brilliant movie “Schindler’s List” by Steven Spielberg, which tells the story of the German industrialist Oskar Schindler. The story is impressively told of how the factory owner managed to save over 1,000 Jews from certain death in the Holocaust during World War II. Our 15 facts about Oskar Schindler are designed to give you an understanding of this story.

1. Oskar Schindler owned several enamel and ammunition factories, where he employed Jews to save them from the extermination camp.

2. The parents of Michel Friedman, a lawyer, politician, and TV presenter known in Germany belong to the so-called “Schindler Jews”. Here you can find even more interesting facts about Germany.

3. Oskar Schindler’s seven lists contained over 1,000 Jews whom he allegedly needed in his factory. Because the factory produced shell casings and was thus important for the war, he was granted the Jewish workers.

4. Schindler was a member of the National Socialist German Worker’s Party (NSDAP).

5. Oskar Schindler succeeded in setting up his own camp for his Jewish factory workers, which offered significantly better conditions, in part because he supplemented their food rations with food from the black market. The SS rarely entered the camp, and when they did, Schindler warned the inmates with a beep.

6. Oskar Schindler’s last wish was to be buried in Jerusalem.

7. One of the original Schindler lists was offered in an eBay auction in 2013 for a starting price of three million dollars but did not receive a single bid.

9. Oskar Schindler was even interrogated and arrested several times by the Gestapo for favoring Jews and paying bribes to the SS. Thanks to good contacts, he was repeatedly released and continued his rescue efforts unperturbed.

10. Originally, Oskar Schindler employed Jews in his factories because they represented a comparatively cheap labor force. Only with the increasing persecution of Jews did the idea of salvation emerge in him.

11. Oskar Schindler was sentenced to death for spying for the Nazis in Czechoslovakia. But after the Nazis occupied the Sudetenland, he was liberated.

12. After the Second World War, Oskar Schindler regularly traveled to Israel to visit the Jews he saved.

13. When the “Schindler camp” was evacuated in 1944, Schindler succeeded in transferring the entire camp, including inmates and his factory, to his native town of Svitavy at his own expense. His workers were thus saved from certain death a second time.

14. In 1944, Oskar Schindler ordered his employees to produce only defective grenades, as he did not want to contribute to the war success of the German Reich.

15. Oskar Schindler died a poor man after spending his entire fortune protecting Jews from the Nazis.