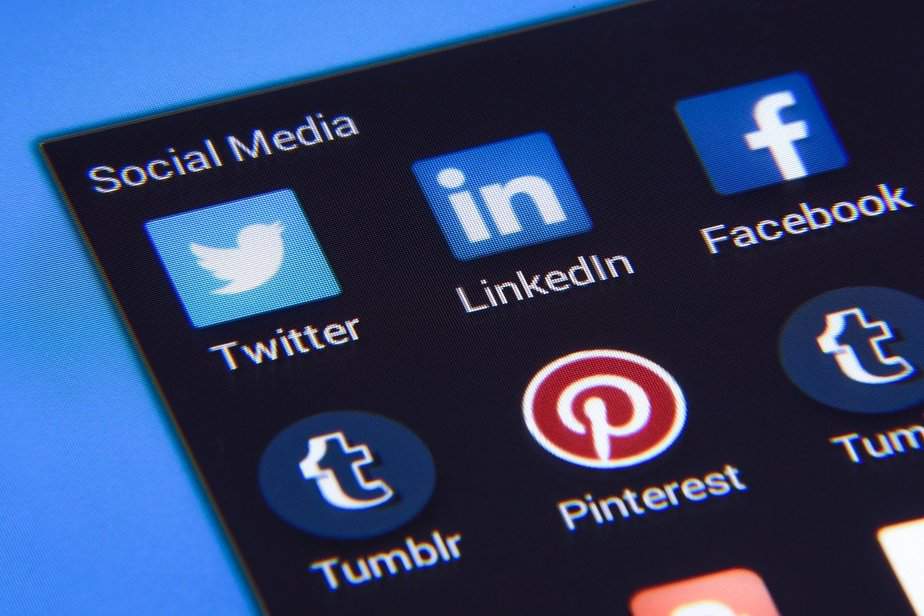 Although not the biggest social network among Facebook, Instagram an co. Twitter is still an integral part of our social media life. However, for most people Twitter is just famous for its 280 character limit for tweets but there are a lot of more fun facts about this social media platform most people are not aware about. We therefore collected the 17 most unbelievable fun facts about Twitter you should know.

1. The first Twitter user to reach more than 10 million followers was Lady Gaga.

2. The name of the Twitter bird is “Larry Bird”.

3. Retweets and Hashtags were not invented by Twitter, but were developed by users of the short message service and later integrated into the service as official functions.

4. When Michael Jackson died in 2009, this caused several websites, including Twitter and Wikipedia, to crash, as many people wanted to know more about his death and overloaded the website operators’ servers.

5. It took 3 years, 2 months and 1 day for Twitter to go from the first tweet to the billionth.

8. Thanks to collaboration with Twitter, every public tweet sent in the U.S., is digitally archived in the Library of Congress.

9. Twitter’s ticker symbol is TWTR. However, due to a mix-up on the first trading day of the short message service’s shares, a lot of stock traders bought the shares of Tweeter’s Home Entertainment with the ticker symbol TWTRQ, boosting the share price of the small company by 2,200 percent.

10. The first Twitter user to reach more than a million followers was Ashton Kutcher.

11. The “Big Ben” has its own Twitter account with 450,000 followers. Every hour a new tweet with “Bong, Bong, Bong” appears, whereby the number of “bongs” varies with the hour. Looking for more fun facts like this? Just see here our London facts.

12. On January 15, 2009 a US Airways flight crashed on New York City’s Hudson River. A photo of that crash was posted on Twitter and spread the news before traditional media. This was the first time Twitter was used for spreading breaking news. If you like that fact you should also read our article about New York City facts.

14. The US has the highest number of active Twitter user and accounts for 15 percent of Twitters monthly user. Japan and the U.K. are Twitters second and third biggest markets.

17. US Twitter users are more likely to be Democrats than the average American.

Did you like our 17 fun facts about Twitter? How many facts have been new to you and do you know even more fun facts about the social network you want to share with us? Just write us a message and we will add this to our list. We also have a lot of other fun facts. Just visit our section Facts or see here a lot of more fun facts about other companies. Or just follow us on Instagram, Pinterest, Twitter or Facebook for new daily facts. You can also subscribe to our Newsletter if you like and get our eBook with our 500 best fun facts for free.