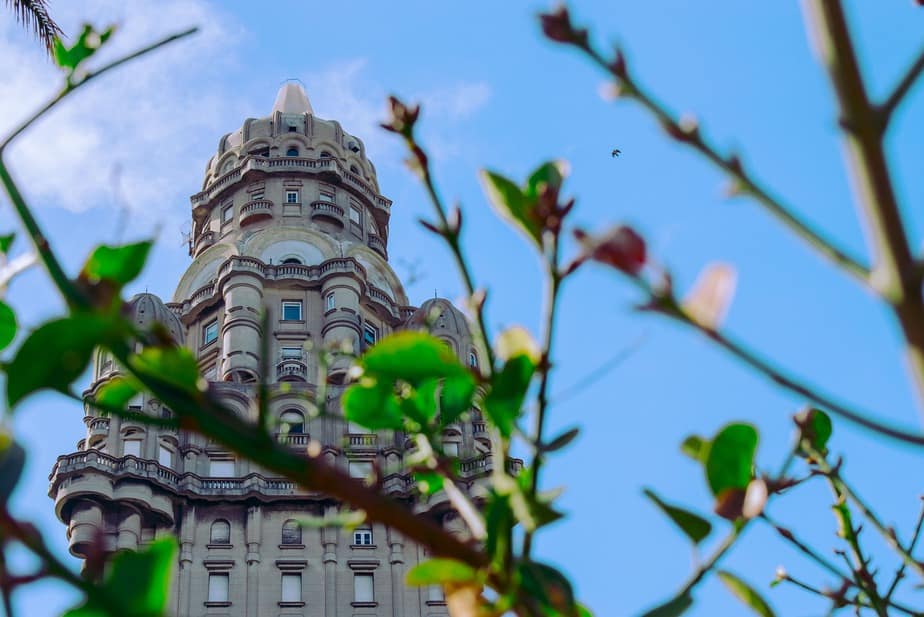 Albeit Uruguay is the second smallest country in South America it is rich in culture, art, history and most importantly – rich in facts. We therefore collected the 17 most interesting facts about Uruguay you could think of. If you like this facts list we would appreciate if you would share it with your friends and family or maybe subscribe to our Newsletter. The good thing about joining our Facts Club by subscribing to the Newsletter is that you will also get our 500 best fun facts as a free eBook. So do not hesitate to click on that link. Most recently we also started a YouTube channel so how about watching our best fun facts explained in a video?

1. Since 2013, every citizen of Uruguay is allowed to buy 40 grams of marijuana at a pharmacy for their own personal use. Due to the good price of one dollar per gram, as specified by the state, many former drug lords have left the now unprofitable drug business.

2. Uruguay is the only country in Latin America situated completely south of the Tropic of Capricorn.

3. The only Olympic gold medals Uruguay has ever won are for soccer at both the 1924 and 1928 Olympics. We also have more sport facts here.

4. Based on the Corruption Perceptions Index published by Transparency International Uruguay is the least corrupt country in Latin America.

5. The former president of Uruguay – José Mujica – earned a monthly salary of 12,000 US-Dollar during his time as president. However, he donated 90 percent of his salary to charities that benefit poor people and earned himself the nickname “the world’s poorest president”. How about more fun facts about wealth, money and success?

6. Uruguay is the only country whose name in English has the same letter three times in its first five letters.

8. Uruguay is one of only two countries in Latin America where abortion is legal on request. The other country is Guyana.

10. The country of Uruguay is named after the largest river of the country – the Río Uruguay. The name of the river is the Spanish interpretation of the Guaraní language word the inhabitants of the region used for it and means “river of the painted birds”.

11. In 2009, Uruguay became the first country in the world to have given one laptop and Wi-Fi to every primary school student for free.

12. Uruguay is the only country in South America which is entirely outside of the tropics.

13. London has almost three times as many inhabitants as Uruguay.

15. Houses in Uruguay are not marked with numbers as in other countries but instead are all having their own specific name.

16. Uruguay legalized same-sex marriage in May 2013. This was even before the U.K. did so.

17. The small city of Minas in Uruguay has set a world record for hosting the largest barbecue ever.

What do you think about our Uruguay facts? We hope you like them as much as we do but write us a message if you are aware of even more fun facts about that country. We would also like to seize the chance by informing you about all the fun facts books we have published so far. You can see them all here. If you like our lists like this one about Uruguay, you will also love our books. However, if you prefer to read more facts for free you can also have a look in our category full of country facts so make sure to check that out if you want to learn more about other countries. You can of course also follow us on Instagram, Pinterest, Twitter or Facebook.

Apart from be above listed fun facts about Uruguay you might also be interested in some more general facts about that country. See them here: