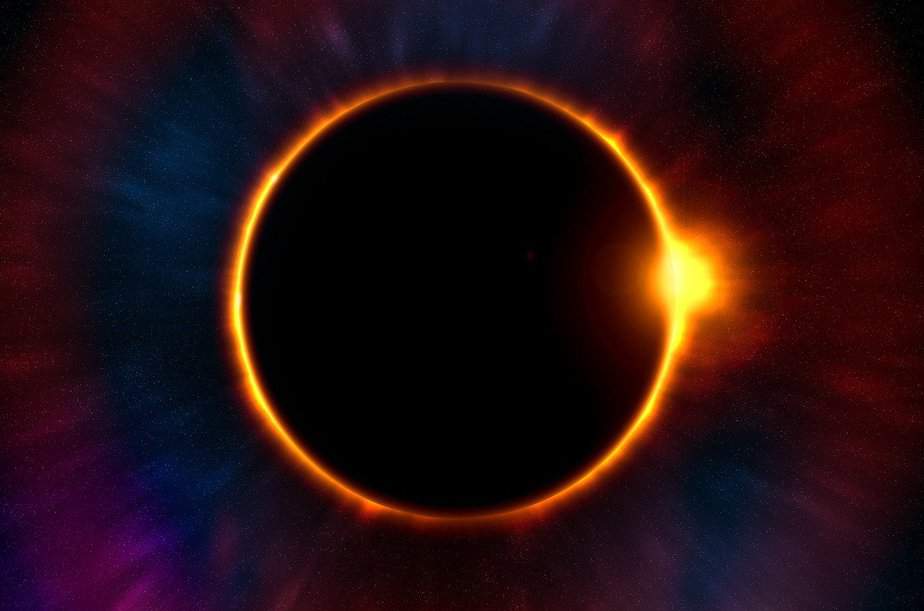 Did you know that the Sun is an almost perfect sphere with a difference of just 6 miles (10km) in diameter between the poles and the equator? It is by far the most important source of energy for life on Earth, so we thought it is worth sharing the most unbelievable fun facts about the sun that we are aware of. So, enjoy the following 27 sun facts.

2. The sun is named for the Roman god “Sol” who was the personification of the Sun in ancient Roman religion.

5. Helium is the only element that was not first discovered on Earth. Instead, it was discovered in 1868 in the form of previously unknown spectral lines in the light of the sun.

6. It takes about 100,000 years for the sun’s energy to penetrate out from the core of the sun to the outermost layer and only eight minutes until it reaches the earth.

7. Astronauts in the ISS can witness 15 sunrises and 15 sunsets a day.

8. If you could fly directly to the sun in a normal airliner at a speed of 412 miles per hour (644 kilometers per hour) it would take about 20 years to reach it.

10. In the time since Pluto was discovered approximately 75 years ago, it has only traveled one third of its way around the sun.

11. The gravity of the Sun is 28 times stronger than Earth’s gravity.

13. Sunspots are areas of the Sun that are cooler than other areas on the surface of the Sun. They are usually darker in tone than in warmer areas.

14. Sunsets on Mars appear in a blue tone.

15. During a solar eclipse, it appears to observers on earth as if the sun and moon were exactly the same size. However, this is only a huge coincidence, because the sun is 400 times as big as the moon, but also 400 times further away.

16. Due to strong solar storms in 1859, the earth experienced the strongest geomagnetic storm ever recorded. The storm was so strong that you could see auroras even in Rome and some telegraphs could be operated for more than two hours without being connected to the power grid, using only the energy produced by the geomagnetic storm.

17. Gravity takes time which means that if the sun would disappear, Earth would still orbit it for as long as we saw light from it (about 8 minutes).

18. Being 4.6 billion years old, our Sun is halfway through its life and considered a middle-aged star.

19. If the Sun was to be scaled down to the size of a white blood cell, the Milky Way would be the size of the United States.

22. It takes eight minutes and 17 seconds until the light from the sun reaches the earth.

23. The sun is actually white. But our atmosphere makes it look yellowish to us.

24. In 1967 a solar storm almost caused a nuclear war. The charged solar particles caused the US early rocket warning system to fail, so that the Americans first assumed that the Soviet Union had launched a targeted interference attack in order to be able to carry out a nuclear strike on the USA.

26. More than one million planet Earths would fit inside of the sun.

How did you like our 27 sun facts? Was there a fact that you are already aware of or do you even know more facts about the sun you want to share with us? Just write us a message and we will add it to our list. If you are interested in even more facts you should definitely visit our dedicated fun facts category or follow us on Instagram, Pinterest, Facebook or Twitter for daily new fun facts. And if this is still not enough you can also subscribe to our newsletter to always get our latest articles right into your mailbox.