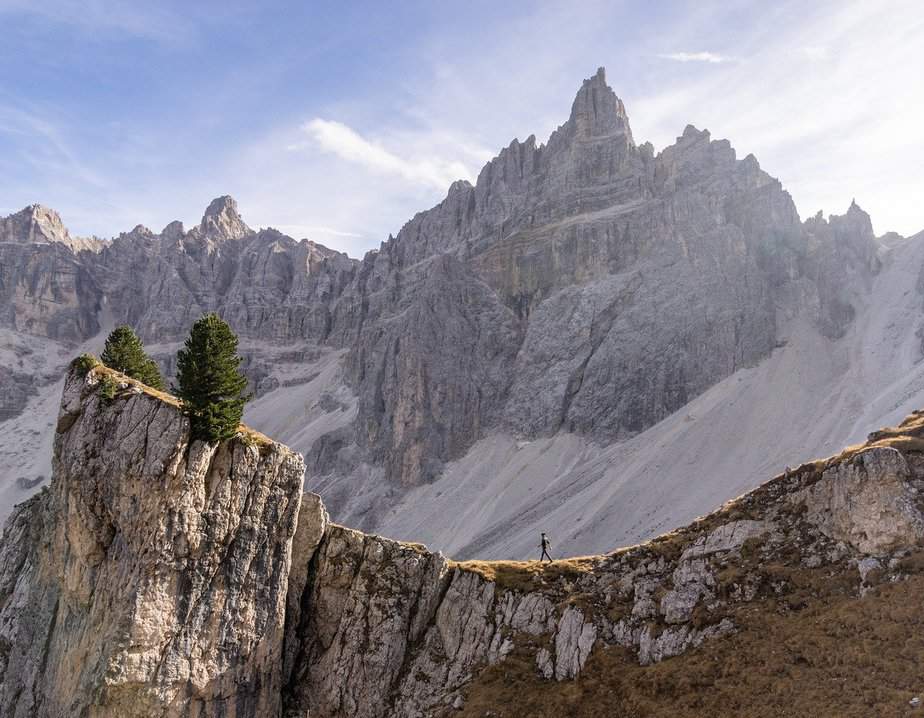 Have you ever heard about the first Disney character who was allowed to fart, or do you know why J. K. Rowling – the author of the Harry Potter books – is no longer a billionaire? Get the answers with our 19 top things most people have never heard about!

If you visit Rainymood.com you can hear the sounds of rain.

Approximately 20 percent of the French landmass is outside of Europe. For example the islands Martinique and Guadeloupe are in the Caribbean Sea.

Pumba from “The Lion King” was the first Disney character who was allowed to fart.

Django Unchained was the first movie in sixteen years in which Leonardo DiCaprio wasn’t the highest paid actor on set.

Eight out of ten people who have been struck by lightning are male.

In 1994 the iPad would have been the fastest computer on earth.

People with red hair are more resistant to anesthetics.

With every ejaculation a man unloads one to two teaspoons full of sperm.

A Jamais-vu is the opposite of a Déjà-vu.

Your mouth contains more bacteria than your anus.

Blind people have nightmares, and have them four times more often than normal seeing people do.

J. K. Rowling – the author of the Harry Potter books – is no longer a billionaire. She has donated most of her fortune.

George Washington was known to spend approximately seven percent of his annual salary on alcohol.

The speculum – a tool for gynaecologists – was already used 1,300 years before Christ.

There are so many languages in the world that it is not known how many there currently are. Scientists believe that there are more than 6,500 to 7,000 different languages.

Based on current extrapolations Bill Gates could be the first trillionaire in the world.

In Finland every traffic ticket is based on your personal income. The highest fine ever paid for speeding was 100,000 Euros.

Only nine percent of consumers of marijuana are addicted.

How did you like our top 19 things most people have never heard about ? Did you knew already some of them and what was the most surprising fun fact? Just write us your opinion down below in our comment section and let us discuss. If you are interested in more unbelievable facts follow us on Facebook, Instagram, Twitter or Pinterest. Or just have a look into our Facts section for more fun facts.