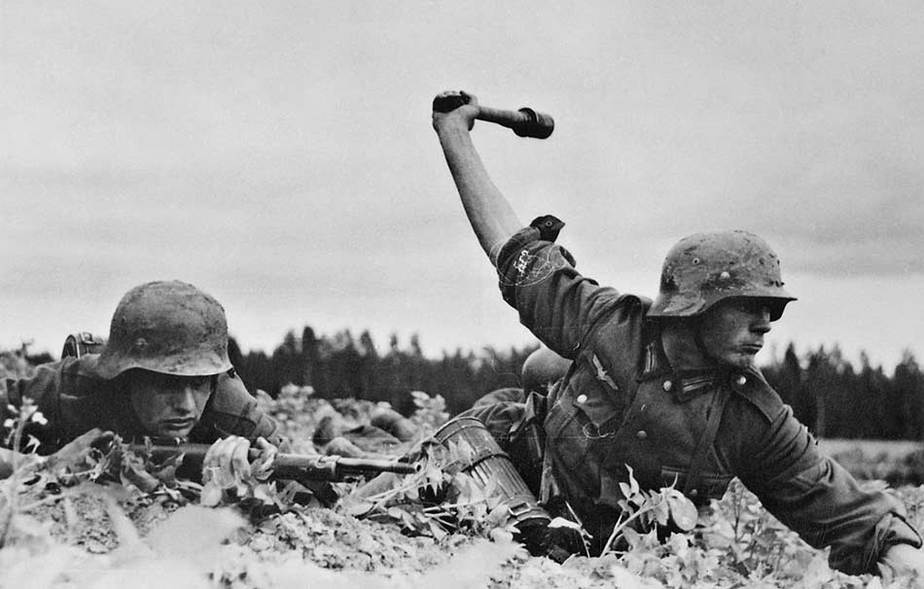 The Second World War was certainly the most tragic epoch of the 20th century. Several million people lost their lives during this time, countless cities were laid in ruins and Europe was at an end. Meanwhile, it is known that during the war the Nazis, in the face of imminent defeat, researched a miracle pill that would turn soldiers into fighting machines. What this is all about, you will find out in the following article.

Pervitin As A Way To Win The War

In order to win the Second World War, Hitler used every means at his disposal, and so it is not surprising that early on he used certain drugs to increase the performance of his soldiers. That is why already from the beginning of the war in 1938, the stimulant Pervitin, manufactured by the Temmler factories and was administered to soldiers. This enabled them to march up to 60 kilometers a day through Holland, Belgium, Luxembourg, and France during Hitler’s great campaign. The methamphetamine brightened the mood, countered the effects of asthma, and effectively fought the most common problem in the Wehrmacht: fatigue.

Therefore, from April to December 1939 alone, the Berlin Temmler factories delivered around 29 million tablets to the military. During the last years of the war, even all paramedics carried the stimulants along in their pack to get exhausted soldiers back on their feet. All of this was top secret, of course, because officially the Nazis were opposed to the consumption of drugs.

The problem was, however, that after taking the miracle drug, soldiers needed three times as much sleep to make up for their sleep deprivation. But since it was necessary to get back up and running faster, Pervitin was simply consumed again. This plunged the soldiers into a vicious circle that led to depression or even death. But the pick-me-up was a common stimulant not only in Hitler’s day. The Bundeswehr continued to use the stimulant until the early 1970s and the NVA even until shortly before German reunification.

When despite the drug experiments with Pervitin it seemed no longer possible to win the war, the Nazi scientists – in order to avert looming defeat – worked more and more zealously on another miracle drug. From November 1944 onward, the D-IX experiment was carried out at the Sachsenhausen concentration camp. Pharmacology professor Gerhard Orzechowski and his research team were involved in the development of the miracle drug.

They developed a capsule containing 5 mg of cocaine, 3 mg of Pervitin, 5 mg of Eukodal (a morphine-based painkiller), and synthetic cocaine. The first practical tests were carried out among two crews of midget submarines and a combat swimmer unit, but later on, the experiments were also conducted with the concentration camp inmates.

Several prisoners were forced to march in circles carrying 20 kilograms of luggage in a yard in the Sachsenhausen concentration camp – up to 90 kilometers without a break. Here, too, solid results were achieved: The need for sleep was drastically reduced, the marching performance was excellent and predisposition and the individuals’ own will were largely eliminated. But before the pill could go into mass production and be distributed to soldiers, the victory of the Allies in spring of 1945 ended the Second World War.