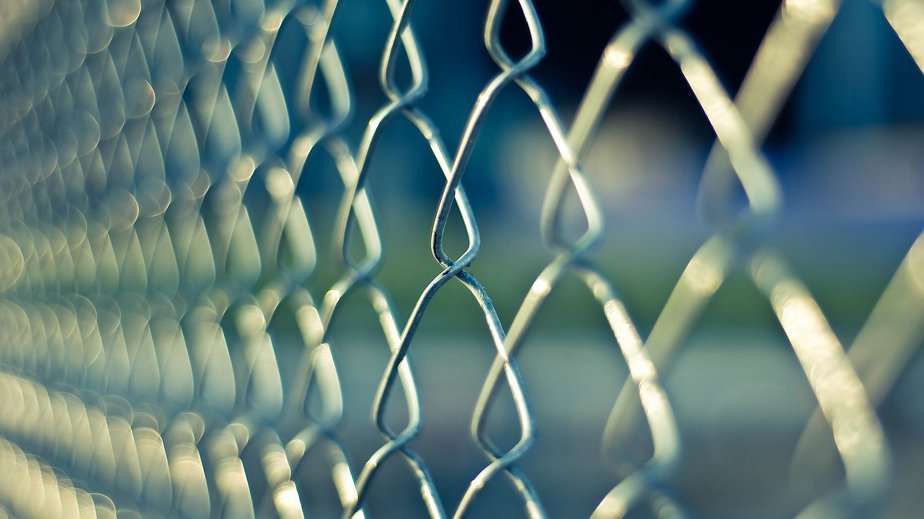 The Australian Moondyne Joe, broke out of a prison so often that they built him a special prison cell. He also broke out of this cell and became a legend as Moondyne Joe. Here is the whole story.

How Moondyne Joe went off the rails

Around the year 1826, a boy named Joseph Bolitho Johns was born in Cornwall, England, the third of a blacksmith’s six children. After his father had died, Joseph went to Wales to earn a living as a miner.

For unknown reasons, in 1848 he and a friend stole three loaves of bread, some ham, cheese and a few other things. The two were then sentenced to ten years of penal servitude – a combination of prison and hard labor. While serving his sentence he was shipped to Western Australia, where he arrived on 30 April 1853 and was released two years later for good conduct.

So he went to live in Avon Valley – a region called Moondyne by the Aborigines. There, he built a new life for himself and earned money by catching runaway animals and collecting the reward. This, however, was to be his downfall, because one day an unbranded stallion crossed his path, and he proceeded to brand the animal immediately. But by doing so, he was actually committing theft, with the result that the police locked him up at the next opportunity.

But before he could be tried, he broke out of his cell, stole the horse again, and on top of that took the judge’s new bridle. However, his new-found freedom was short-lived: it only took his pursuers one day to catch up with him again. He then committed a cruel and at the same time clever act: he killed the horse and cut out the brand, thereby destroying the evidence. The result was that towards the end of 1861 Johns “only” received a prison sentence of three years for breaking out, instead of a ten-year sentence for stealing a horse.

In February 1864, he was released early for good behavior, but misfortune caught up with him again just a year later. On the farm where he had been working from then on, an ox was found killed. When Johns was accused, he claimed innocence, but the court sentenced him to ten years in prison.

Since he was innocent, he did not see the reason for serving a sentence, so he and another prisoner escaped while on labor duty. The two were on the run for a month, committing several thefts. During this time, he became known by his nickname “Moondyne Joe”. When they were captured, Joe was sentenced to another twelve months in chains.

All good things come in threes

In 1866 Moondyne Joe wrote to the supreme federal judge and actually managed to have his sentence reduced by four years. But instead of being happy, this seemed too little to him, as he claimed to be innocent. So he tried to saw the lock out of his door, for which he was given an additional six months in chains.

Nevertheless, a few months later, he managed to escape together with three other prisoners – his third escape. In order to avoid being caught again, he planned to make his way to the South Australian colony with his companions. The difficult journey, however, required good preparation, which spurred him to carry out the biggest raid of his criminal career. But once again, luck was not on Moondyne Joe’s side and he was to experience the long reach of the law a fourth time.

Moondyne Joe got a prison cell designed for him

The judiciary was determined to prevent a potential fourth escape by Moondyne Joe, so they built a cell from which he would not be able to break out. His new home consisted of thick stone walls lined with eucalyptus wood. More than 1,000 nails were used to firmly connect the cladding to the masonry, making the cell almost airtight and impermeable to light.

But Moondyne Joe fell ill in his cell in early 1867 because he was fed only bread and water and was hardly allowed any physical exercise. So he was permitted to take some air – chopping stones on the prison grounds. Of course he was strictly supervised while doing this. The constant supervision and the construction of the escape-proof cell made the governor reckless: he promised Joe freedom, should he succeed in his fourth escape.

Moondyne Joe diligently swung away at the stones in the prison yard, but the rubble was not collected regularly. The result: a pile would build up that occasionally blocked the view of the guards. These were the moments when Joe wholeheartedly swung his pickaxe against the prison wall and gradually paved his way to freedom. On 7 March 1867 he indeed managed to escape this way.

For almost two years there was no trace of him, but just before the second anniversary of his outbreak, he tried to steal a few bottles from a wine cellar. To his great misfortune, the owner had just invited some policemen to his house and when he went into the cellar to choose a nice vintage for the law enforcers, he discovered Moondyne Joe. Panic-stricken, he ran up the stairs to escape – straight into the policemen’s arms. And again he had to serve an additional 12 months for his escape. Another four years were added to the sentence for burglary.

His following fifth escape attempt, however, did not succeed. But then Joe finally found luck: the auditor General Wakeford heard about the story as well as the unfulfilled promise made by the governor, and in May 1871, Moondyne Joe was finally set free after all.

Who was Moondyne Joe?

Joseph Bolitho Johns, also known as Moondyne Joe, was an Australian bushranger and famous as a person who had escaped several times from prison.

How many times had Moondyne Joe escaped from prison?