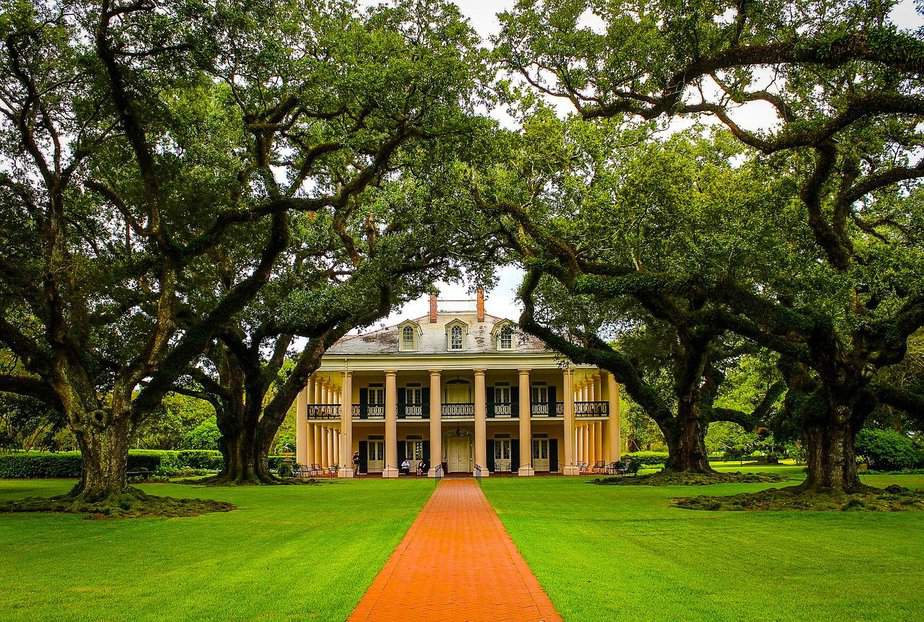 The USA has come a long way from the colonization of the North American continent to the founding of the nation in 1776. Populating such a large country was sometimes not so easy. Against this background, France came up with a special idea. What role prostitutes played in this, you will find out in the article.

Long before the United States became the world’s dominant country, the area, which at the time was inhabited only by native Americans, was settled by Europeans. There were the Spaniards who were the first Europeans to discover America and gradually claim large parts of the North and South American continent for themselves. South America in particular was strongly dominated by them. Only the part of Latin America that today is Brazil was shaped by the Portuguese.

The British, who would later become model imperialists, should of course not be forgotten either. They were to occupy areas of present-day Canada, as well as regions on the east coast of North America. But France in particular maintained a large territory in North America, consisting of several colonies: New France.

The area settled by the French stretched over about 15 of today’s states, from the Gulf of Mexico and what is now Louisiana to the Great Lakes and Newfoundland in northeastern Canada. The region was mainly under French control from 1682 to 1762. At that time, the French monarchy was completely tailored to the absolutist ruler Louis XIV – or, as the French pronounce it: Louis Quatorze. That is why the district stretching from the Gulf of Mexico to the Great Lakes was simply called Louisiana or La Louisiane.

Read More: Three Different US Presidents In Just One Year

Later, in 1762, France handed over custody of the region to the Spanish to end the Seven Years’ War in Europe. It was not until 1802 that France would regain its dominion through the Third Treaty of San Ildefonso. But only one year later, Napoleon sold the area to the United States for a price of 15 million dollars, thereby almost doubling the size of the young nation. The present-day US state of Louisiana occupies only a fraction of the original region with the same name. It is located on the Gulf of Mexico and the Mississippi Delta and is best known for New Orleans.

How Prostitutes and Convicts have populated Louisiana

Since the region around the Mississippi was not claimed until the end of the 17th century, it was initially only sparsely populated. Barely 700 Europeans lived in Louisiana. In addition to the adverse weather conditions in the region, France’s disastrous financial situation acted as a further drag, as the colonization of an undeveloped region can be a Herculean task without financial support.

In order to promote the prosperity of the region and make his anticipated profits with the Mississippi Company, Law designed numerous brochures and other promotional materials describing the region as a paradise. Nevertheless, only 800 additional settlers followed his call to the New World. So Law had to figure out something else to populate the region sufficiently.

He came up with the idea of turning to people who didn’t have much of a choice. At the time, the prisons were full of prisoners – people who had nothing to lose. So in September 1719 Law offered them freedom if they married a prostitute and went to Louisiana. But the settlers already living there were anything but thrilled about this kind of immigrants. So they left Biloxi, where most of the criminals arrived. They moved further west to New Orleans, which still today has a large French quarter. Due to the protests against the unusual settlement method, such deportations were declared illegal from 1720 onwards, and the influx of immigrants to Louisiana decreased again.